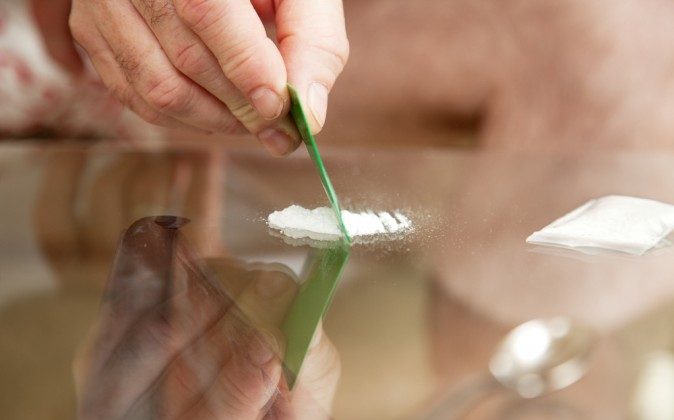 Antidote for Cocaine May Hinge on Dopamine

University of Copenhagen
View profile
Follow
biggersmaller
Print
Currently there is no medical treatment for cocaine addiction, but scientists say a recent discovery about dopamine moves them a step closer.

Dopamine is a signaling molecule in the brain that is involved in our sensation of reward and motivation—and, therefore, addiction. The dopamine transporter functions as a molecular vacuum cleaner removing the released dopamine, controlling its signaling.

Researchers at the University of Copenhagen have uncovered an interaction, a so-called gate, that controls access for dopamine to its binding site in the protein.

“If we have a better understanding of the dopamine transporter function we will become more proficient in developing an antidote against cocaine addiction,” says Claus Juul Loland, an associate professor from the neuroscience and pharmacology department.

“We found two amino acids in the proteins that dynamically break and form an interaction. The dynamic is therefore crucial for the transport process,” says Loland.

The constellation of the two amino acids is important for the overall structure of the protein.

“The breakage of the interaction could therefore be a signature for the binding of cocaine and cocaine-like drugs,” he adds.

By using molecular pharmacology and biochemistry, they were able to characterize dopamine transporter mutants and how their function deviated from the non-mutated transporter.

In contrast to cocaine, the non-stimulatory, or atypical, drugs seem to bind to a more closed form of the dopamine transporter.

If the researchers can identify—on the molecular level—why these mutants are different, they have a better chance of developing non-stimulatory inhibitors that will prohibit the subsequent binding of cocaine—with the ultimate goal of producing an antidote.

“Our objective here is that cocaine will not then work anymore, as the antidote will inhibit the stimulatory response of taking this drug,” says Loland.

The results are published in the Journal of Biological Chemistry.

*Image of “cocaine” via Shutterstock