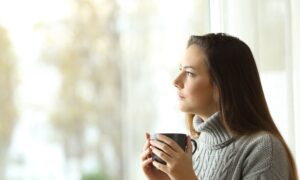 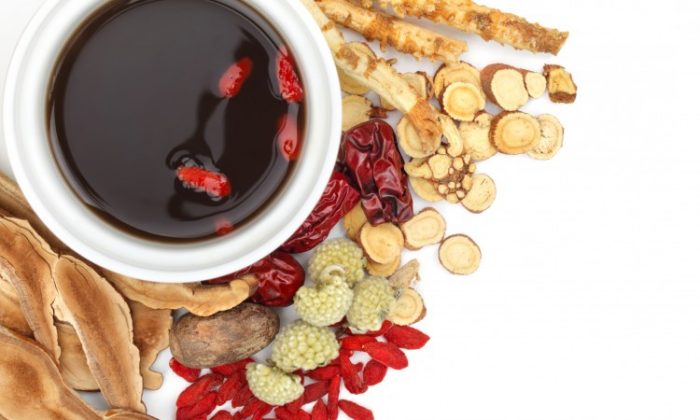 Antibiotics are Proven Ineffective for Coughs; Try Chinese Medicine and Herbs Instead

As more research is done regarding so-called “non-traditional” healthcare, doctors and scientists are rediscovering “old” treatments that are increasingly supplanting today’s standard treatments for a number of conditions.

That includes coughs that often accompany the flu or mild chest infections, according to a recently published study in the journal Lancet.

About 2,000 patients from across 12 European countries were tasked with keeping an “illness journal,” the BBC reports. Researchers from the University of Southampton, led by Prof. Paul Little, found that the severity and duration of symptoms in those who were treated with antibiotics were no different than those who took a placebo (experts did say; however, that if pneumonia was suspected, patients should still be treated with antibiotics because of the severity of the condition).

Antibiotic effectiveness has been reduced because of over-prescribing

“Using the antibiotic amoxicillin to treat respiratory infections in patients not suspected of having pneumonia is not likely to help and could be harmful,” Little said.

“Overuse of antibiotics, dominated by primary care prescribing, particularly when they are ineffective, can lead to the development of resistance and have side effects like diarrhea, rash and vomiting,” Little continued. “Our results show that people get better on their own. But given that a small number of patients will benefit from antibiotics the challenge remains to identify these individuals.”

Earlier research into whether antibiotics were actually beneficial in the treatment of chest infections that included symptoms of weakness, high fever, shortness of breath, fatigue and coughing, produced conflicting conclusions, especially in older adults where chest infections have the potential of causing additional complications.

The study found little measurable difference in the severity and duration of symptoms that were reported from each patient group. Similar findings occurred in older patients as well – those who were aged 60 or older, a demographic that accounted for one-third of the entire study population.

Additionally, those who took antibiotics reported having more side effects, including nausea, rash and diarrhea, compared to those taking the placebo.

The study is particularly important, given the growing human resistance to antibiotics being seen all around the globe.

Fortunately, there are alternatives to treating mild forms of chest infections and cough, and it’s a treatment that has been around for centuries.

“Traditional Chinese medicine is especially effective in the treatment of coughs because of its careful differentiation of the various types,” write Bill Schoenbart and Ellen Shefi for Discovery Health.

For instance, they note, coughs due to heat produce a sticky phlegm that’s difficult to expectorate, so it is treated with cooling, moistening herbs and acupuncture directed at specific points on the body which clear heat from the lungs.

By comparison, “cough due to cold is accompanied by chills and copious mucus; it is treated with warming, drying herbs and the application of moxibustion,” a traditional Chinese medicine therapy using moxa, or mugwort herb, they wrote.

— Treating a dryness cough caused by wind: Usually contracted due to overexposure to a dry environment, symptoms are a dry, non-productive cough accompanied by a sore throat with a ticklish sensation. The focus is to repel the dryness; a typical formula includes Sang Xing Tang (pronounced sahng shing tahng), which helps moisten the lungs and repel the “dryness pernicious influence,” Schoenbart and Shefi said. The treatment should be accompanied by a diet of soups and plenty of liquids, and follow-up treatment should include American ginseng daily for two weeks.

— General acupuncture therapy: Acupuncture therapy in general is an ideal way to treat coughs from a number of causes. “Needling a point on the Conception Vessel meridian (an extra meridian) just above the sternum can quickly calm a cough and assist breathing. Moxa therapy is used typically in the cold, damp type of cough, since there is a need for warmth in that pattern,” Schoenbart and Shefi wrote.

Most Americans tend to use over-the-counter elixirs to treat coughs, but many of them prove ineffective. Chinese therapies can help.

Originally published by http://www.naturalnews.com and republished with permission.