A patient of mine was in his hospital room following surgery. He asked why he was in the hospital, didn’t want to be there, and attempted to get up to leave.

On experiencing pain in the leg that was just operated on, he winced and lay back down.

“Open your mouth,” I said. He did, and I put a dose of Nux on this tongue. Within 30 seconds, the patient was sleeping peacefully. What happened?

Nux antidoted this toxicity, and the patient went to sleep. On waking up later, his mellow demeanor returned.

An elderly physician who liked to drink one to three cups of coffee a day complained that although he got to sleep quickly at night, he would wake up at 3 a.m. and had difficulty getting back to sleep. He would finally fall back asleep, but he would wake up the next morning feeling that he had not had enough sleep.

After taking a dose of Nux for several days before he went to sleep, he reported that his sleep was much improved, despite the fact that he continued to drink coffee.

The wife of an alcoholic physician was distraught and didn’t know how to help her husband get over his addiction. She consulted a homeopathic physician (not Dr. McCoy) who suggested that the wife put a dose of Nux in the bottle of whatever alcohol the husband was imbibing.

She did so, and in a matter of months, the alcoholic physician lost his desire to drink, joined AA, and remained sober for the rest of his life.

Nux has a history of making alcohol less attractive to those who imbibe too much.

Disclaimer: The above are just a few vignettes demonstrating what homeopathic treatment can do. This is not a recommendation or prescription for homeopathic remedies. For any health problem, please consult your physician before beginning treatment.

William Franklin McCoy, M.D., is a homeopathic physician who has been practicing classical homeopathy for more than 40 years. He has a private medical practice in Cambridge, N.Y. His website is homeopathic-md-do.com. 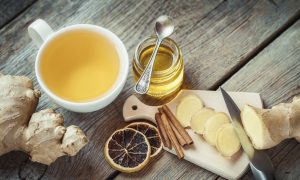 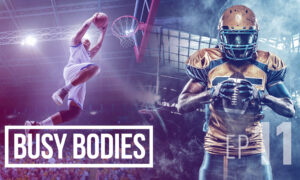 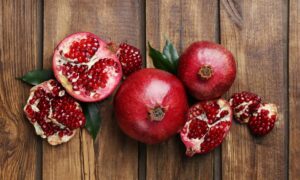 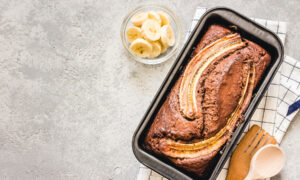 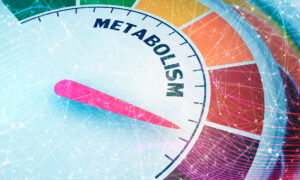 Fitness & NutritionBy Franklin Mccoy
When Does Your Metabolism Slow Down?
01-7-2014
sharecomments