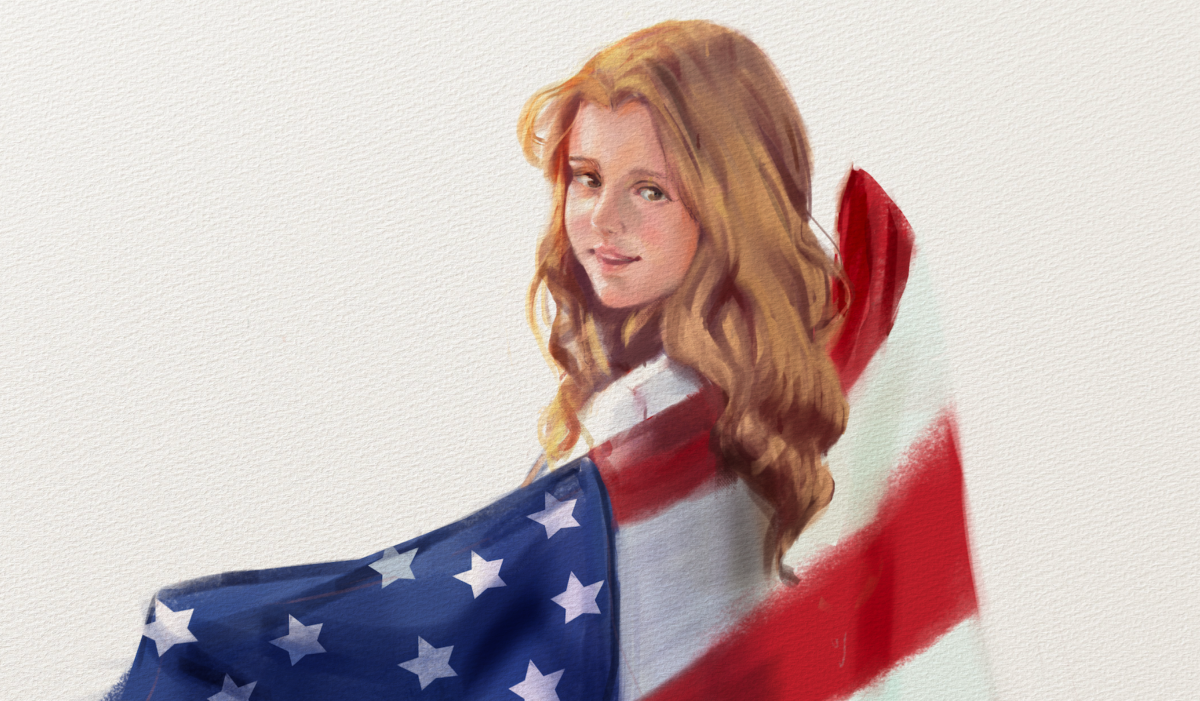 No matter where you stand politically right now, our economy and our public square look about as cheery as the gray winter yard outside my living room window. The pessimistic commentators that I visit online daily deliver dreary reports of inflation, rising crime, the breakdown of our supply chains, the failures of our schools, and a long list of other grim revelations.

Closer to home, my favorite coffee shop is running out of lids for their cups, the shelves at the liquor store are half-empty, steaks now cost as much as what I paid two years ago to fill the tank of my Honda Civic, and the war between Russia and Ukraine and the skyrocketing costs of gas are dominating our conversations like Uncle Billy Bob talking about sports at Thanksgiving.

All of this bad news brings to mind the old “Hee-Haw” song: “Gloom, despair, and agony on me/Deep, dark depression, excessive misery.”

But hope abides, and this week that hope burst like sunshine from a black cloud when I met yet another fellow American via a telephone interview—this time, a successful, 40-something woman from the Northeast.

Over the past five years, I’ve conducted approximately 60 such interviews with different folks, most of them by phone. One was with an American woman in Belgium who was in Wuhan, China, when COVID-19 first made its appearance in that city. Another interview involved a wife who was caring for her dying husband. Others included a renowned local painter, a couple of college professors, about two dozen homeschooling moms, a bright teenage girl with some strong takes on politics and faith, the widow of a police officer killed in the line of duty, and educators and counselors associated with the Seton Home Study School.

All of these men and women had faced dark times: the death of a spouse or child, illness, divorce, the loss of a job, estrangement from their grown children or parents, the struggle to put food on the table for their families. Few of us reach middle age without acquiring scars from battles won and lost.

And while these people were as different from one another as might be expected, I realize now that all of them shared three traits of character: resilience, a deep joy in living, and a belief in a supreme being.

For whatever reason—perhaps it was the vibrancy, the spirit, in the voice of that woman with whom I most recently conversed, who had overcome so many obstacles—after concluding that interview, I realized that all of the voices of these strangers I had spoken with over these past many months had echoed with her same resilience and joy. Despite all of the challenges and ordeals these men and women had confronted, none of them had sounded defeated, dulled, or embittered by their experiences. They had absorbed the hits thrown at them and stayed in the ring. They had chosen certain pathways of life and had assumed responsibility for their triumphs and defeats.

And nearly all of them credited their religious faith as a source of their strength.

Remembering those many voices last week made me proud to be an American. Here were people who loved freedom, their families and friends, and God, who accepted the heavy burdens that life and liberty impose, and who had resolved to keep up the good fight. Here, in short, were the same sort of doers and thinkers who had made this country great.

Our times may be dark and tumultuous, but now that I have recollected them in my memory, these voices from across America fill me with hope for our future.

If you listen for them, you’ll hear them, too.