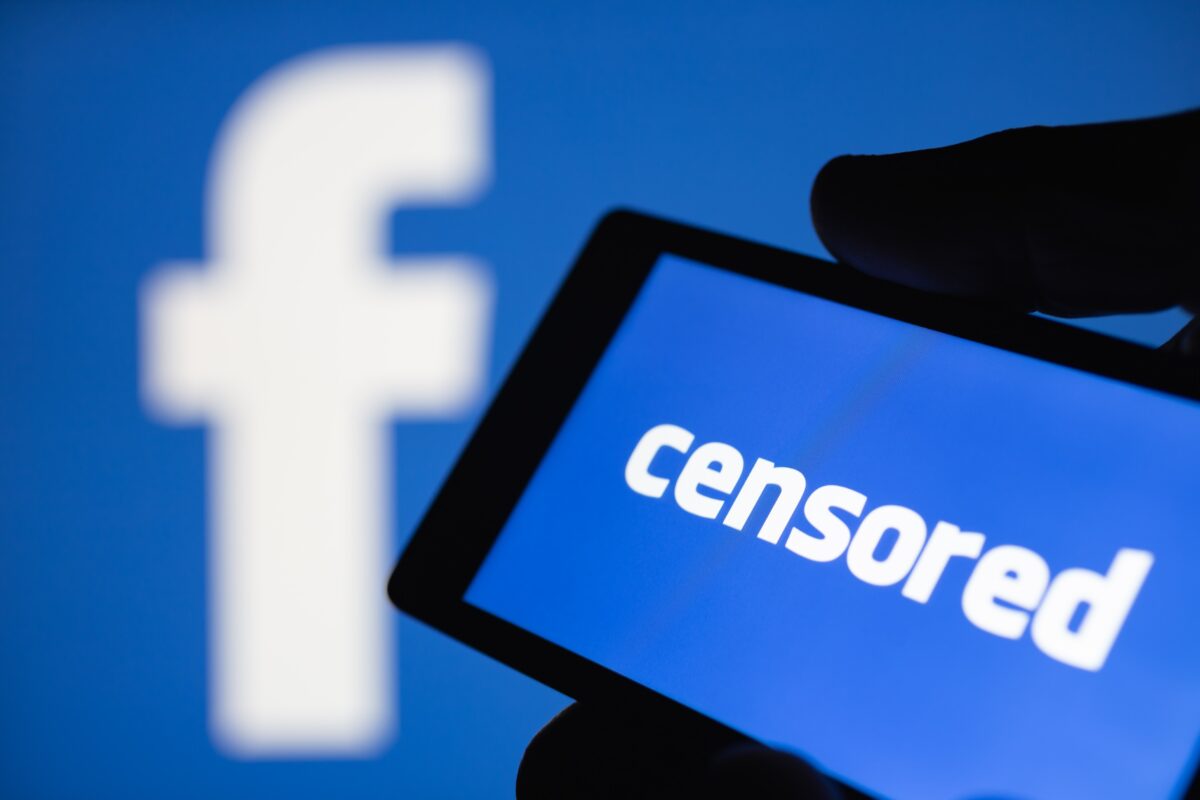 America Should Not Silence Science

When she was working towards her Ph.D. in genetics at the University of California at Berkeley in the 1960s, my mother noticed something extraordinary: the organelles inside the cells she was studying looked surprisingly like single-celled free-living bacteria.

Was it possible, my mom asked herself, that bacterial cells somehow became integrated into other cells to form new organisms?

And could this be a driving mechanism of evolutionary change?

More established biologists laughed at her. Many of her colleagues dismissed her. A paper she wrote on the subject got rejected dozens of times. Later, Richard Dawkins, a famous British evolutionary biologist, called her “Attila the Hen.”

Throughout her career, my mother was ridiculed for being too iconoclastic, too unconventional, and too outspoken.

But science speaks for itself and my mother, Dr. Lynn Margulis, was able to prove, via electron microscopy, that, indeed, the mitochondria in our bodies (those tiny organelles within our cells that are responsible mainly for energy metabolism) could have come from a merger of very early bacterial cells becoming integrated into other cells.

Her theory, called the endosymbiotic hypothesis, as well as the idea of “symbiogenesis” (a word that she and my brother, science writer Dorion Sagan, coined), are now widely accepted by the scientific community.

Today the idea that we cohabitate with bacteria and other microorganisms as obligate symbionts is of seminal importance to our understanding of the human microbiome and how to promote and heal the gut. For years my mother was considered an outlier, now she is regarded as a visionary.

Orville and Wilbur Wright were famous for disagreeing with each other as they tried to solve the thorny problem of getting a craft airborne. How to design propellers was one of the many engineering questions the two brothers had to resolve, and the more they studied the problem the more complicated it seemed, according to David McCullough, who wrote a best-selling book in 2016 about the Wright brothers.

It took months of failures to find a design that worked. The problem, the Wrights figured out, was that the thrust of a standing propeller was not the same as the thrust of the same propeller in motion. They could only test the propellers if they tried them on a flying machine, McCullough explained in his book.

This was a frustrating time for the inventors, and they disagreed loudly about how to proceed, arguing day and night.

“If you don’t stop arguing, I’ll leave home,” their younger sister Katharine reportedly screamed at them one day.

But their heated arguments were a productive—even essential—part of the process of invention. Both brothers capitulated to each other, changing their minds based on their discussions, observations, and subsequent experiments. And they solved the propeller problem by positioning two propellers between the wings of their “Flyer,” just behind the pilot, with one spinning clockwise and the other counterclockwise to balance each other out.

I love this story because it shows how important differences of opinion are to the scientific process and how the best scientists and inventors are always willing—eventually—to put their egos aside and see things in a different way for the greater good of advancing knowledge.

And who knows? Without their lively debates, which helped them move their experiments forward, the Wright brothers may not have invented flight.

Whether the question is how life evolved on earth, how to get an aircraft off the ground, or what is the best way to treat an infectious disease like SARS-CoV-2, scientific knowledge advances by open debate, lively disagreement, and testing and re-testing hypotheses.

Differences of opinion are not dangerous. Conflicting information is not the problem. Shutting down conversations about science, censoring scientific debate, or ignoring data that do not fit into a preconceived idea—as the molecular geneticist and former vaccine developer Dr. Joe Wang has written about previously for The Epoch Times—are what lead to deadly consequences.

But that is exactly what has been happening for over two years now. Public health authorities, government officials, Big Tech, and even the conventional media, using SARS-CoV-2 as an excuse, continue to actively censor the free and fair exchange of ideas.

Much of this censorship is done by robots. Last week I was temporarily banned from Facebook for posting a link to a peer-reviewed scientific article published in the New England Journal of Medicine about the risk of myocarditis in young people following vaccination.

You would think that every American understood that freedom of thought is the hallmark of an open society. After all, since the beginning of the COVID-19 scare, American newspapers have dedicated quite a bit of ink to criticizing the Chinese government for their extreme censorship.

As the Los Angeles Times reported, when Dr. Li Wenliang tried to share news about coronavirus, the Chinese government arrested him and seven other whistleblowers for spreading rumors. The 33-year-old ophthalmologist then died in a hospital in Wuhan on February 7, 2020, allegedly of SARS-CoV-2.

In China, the broadly worded crime of “picking quarrels and provoking trouble,” has been used time and again against citizens who are critical of the party line.

In August of 2021 it was evoked as a justification to give two Chinese brothers a 15-month jail sentence, as reported by the South China Morning Post. Their crime was simply making censored material—some 100 articles about COVID-19—available on the internet.

Silencing dissent is so deeply engrained in the CCP culture that the only people in China who can criticize the CCP are the CCP itself, and only after behind-the-scene power struggles settled by new CCP bosses criticizing their predecessors.

Speaking Out Against Censorship

“We are silencing scientists,” Dr. Martin Kulldorf said at a meeting of medical doctors and scientists in Washington, D.C. in March. “Science cannot operate that way. We won’t get progress and more knowledge that way.”

A Swedish-born epidemiologist who was a professor of medicine at Harvard for almost twenty years, Kulldorf has been fearlessly speaking out against censorship and dishonesty in the medical community.

He was at the inauguration of Hillsdale’s new Academy for Science and Freedom, attended by dozens of other scientific leaders who also champion the honest exchange of scientific ideas.

“All civilized societies depend on the free exchange of ideas that are involved in scientific inquiry,” said Scott Atlas, M.D., who is also a fellow at the Academy for Science and Freedom, at the meeting in Washington, D.C.

“It’s not just that we need to allow that, we need to encourage that … without that free exchange of ideas, you do not have science,” Atlas said.

This week, when I boarded a plane in New York, there were signs on the jet bridge instructing passengers to stay six feet apart. It doesn’t take a scientist to realize that staying six feet apart while walking to the plane, only to be seated close together breathing the same recirculating air, makes no sense.

The origin of the public idea that we should stay six feet apart from each other has been attributed to research conducted in 1897 by a German scientist named Carl Flügge. But at the time when this was widely promoted by public health officials, no studies—none—had ever evaluated the biophysics of droplets or gas cloud formation for patients infected with SARS-CoV-2, according to MIT’s Lydia Bourouiba, Ph.D., writing in the journal JAMA.

Later, as people started feeling increasingly restless with lockdowns and distancing, and parents began clamoring for schools to reopen, a study appeared in the journal Clinical Infectious Disease that found that three feet of social distance was enough.

This peer-reviewed science concluded that: “Lower physical distancing requirements can be adopted in school settings … without negatively affecting student or staff safety.” So, it seems, the six foot rule may have been wrong all along?

As the French would say, n’importe de quoi.

My mother died of a brain hemorrhage in November of 2011. Even though she’s not here anymore, she feels very present. Every day I hear her urging me to be brave, defend scientific freedom, and question the status quo.

Jennifer Margulis, Ph.D., is an award-winning science journalist and book author. She is currently writing a book about her mother’s life and legacy, to be published by Mariner Books in Fall of 2023.