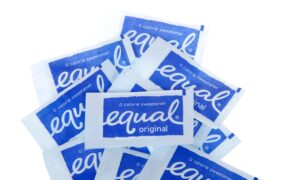 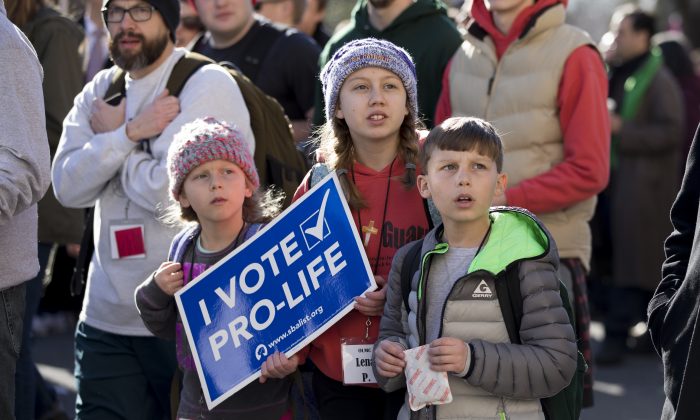 Amendments on State-Funded Abortion Approved by 2 States, Rejected in 1

Abortion amendments were passed in Alabama and West Virginia on Oct. 6, while one on the ballot in Oregon was voted down.

In West Virginia, one of 17 states that funds abortion with taxpayer money, residents voted for Amendment 1 removing state funding for elective abortions by 3.46 percentage points.

The amendment adds language to the constitution saying that nothing in it “secures or protects a right to abortion or requires the funding of abortion.” This will prohibit Medicaid from covering the procedure, except under certain circumstances, such as if the mother’s life is jeopardized by the pregnancy, the fetus is a product of reported rape or incest, or if it has a congenital condition.

Oregon voted down an amendment that would prohibit state funding for abortion, except when medically necessary or required by federal law, by a margin of almost 28 points. That number is still preliminary because as of Nov. 7, not all ballots had been counted.

Oregon has some of the most liberal abortion control laws in the country. Women considering an abortion don’t have to go through a waiting period before getting the procedure, as some states require, and parents of minors don’t have to be notified if their child gets an abortion.

Alabama voters approved by a margin of 32 points Amendment 2 that granted personhood to the unborn, amending the state’s constitution to “recognize and support the sanctity of unborn life and the rights of unborn children, including the right to life.” It goes on to say that no provisions of the state constitution would guarantee the right to an abortion or require funding for abortions.

The bill’s sponsor, Republican Rep. Matt Friday, has said he meant it to be a “trigger” law that would go into effect if Roe v. Wade were overturned at the federal level.

“Tonight was an overwhelming victory for life,” Twinkle Cavanaugh, who was one of the leaders of a coalition supporting the amendment, told the Montgomery Advertiser. “I believe with President Trump’s help in appointing Justice Kavanaugh and our new Supreme Court, life has a fighting chance now because the conservatives have stepped up to the plate and done what’s right.”

President Donald Trump, who has stated that he would try to put pro-life justices on the Supreme Court, defund Planned Parenthood, and make sure tax dollars don’t go to fund the procedure, said Nov. 7 that he was going to “keep pushing” his pro-life agenda.

“I won’t be able to explain that to you, because it is an issue that is a very divisive, polarizing issue,” Trump told reporters at a press conference. “But there is a solution. I think I have that solution, and nobody else does. We are going to be working on that.”