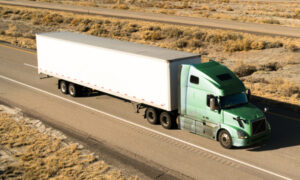 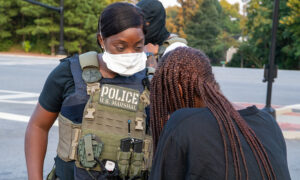 Community Donates Clothes, Supplies to 39 Kids Rescued From Trafficking by US Marshals
0 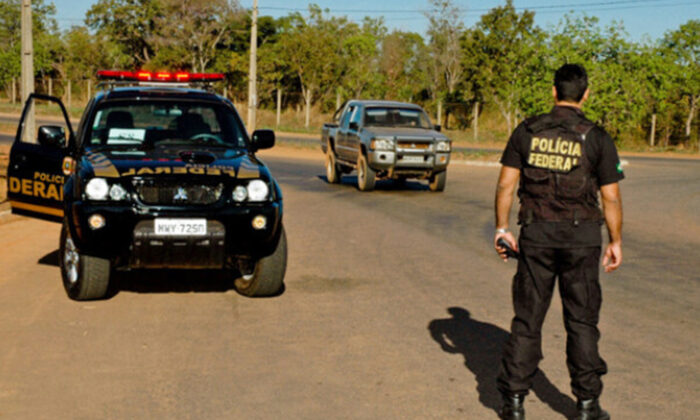 A significant arrest was made in the war on human trafficking on Saturday when the alleged leader of a major human-smuggling organization was apprehended by ICE special agents in Brazil.

Reza Sahami, a suspect with dual Canadian and Iranian citizenship, was found guiding a group of seven Iranian nationals in the city of Assis Brasil near the Brazilian-Peruvian border. The seven Iranians possessed fraudulent or altered passports from Israel, Denmark, and Canada, an ICE press release states.

Sahami is suspected of smuggling individuals from the Middle East (mainly Iran) into South America, the United States, Canada, and Europe.

“Sahami has been smuggling criminals across international borders for over 10 years,” said ICE attaché for Brazil Bolivia Robert Fuentes. “We are grateful to our Brazilian partners for the unwavering efforts not only in this investigation, but in our overall strong partnership in combating transnational criminal organizations.

“ICE Homeland Security Investigations is committed to disrupting human smuggling networks who undermine our immigration and put countless individuals at risk while doing so.”

Additional support in the operation was provided by ICE’s Homeland Security Investigations (HSI) in Lima (Peru) and the Interpol National Central Bureau in Brazil.

ICE agents working together with Brazilian police arrested three suspects in Brazil in August 2019, who were Somalian, Algerian, and Iranian nationals, successfully disrupting a human-trafficking ring.

“Transnational criminal organizations continue to use the smuggling of human beings as a means to a profit, no matter what their motivations are,” said then-acting special agent in charge of HSI Boston Jason J. Molina in a press release last year.

“HSI special agents remain committed to disrupting and dismantling these criminal networks, who seek to subvert the immigration laws of the United States.”