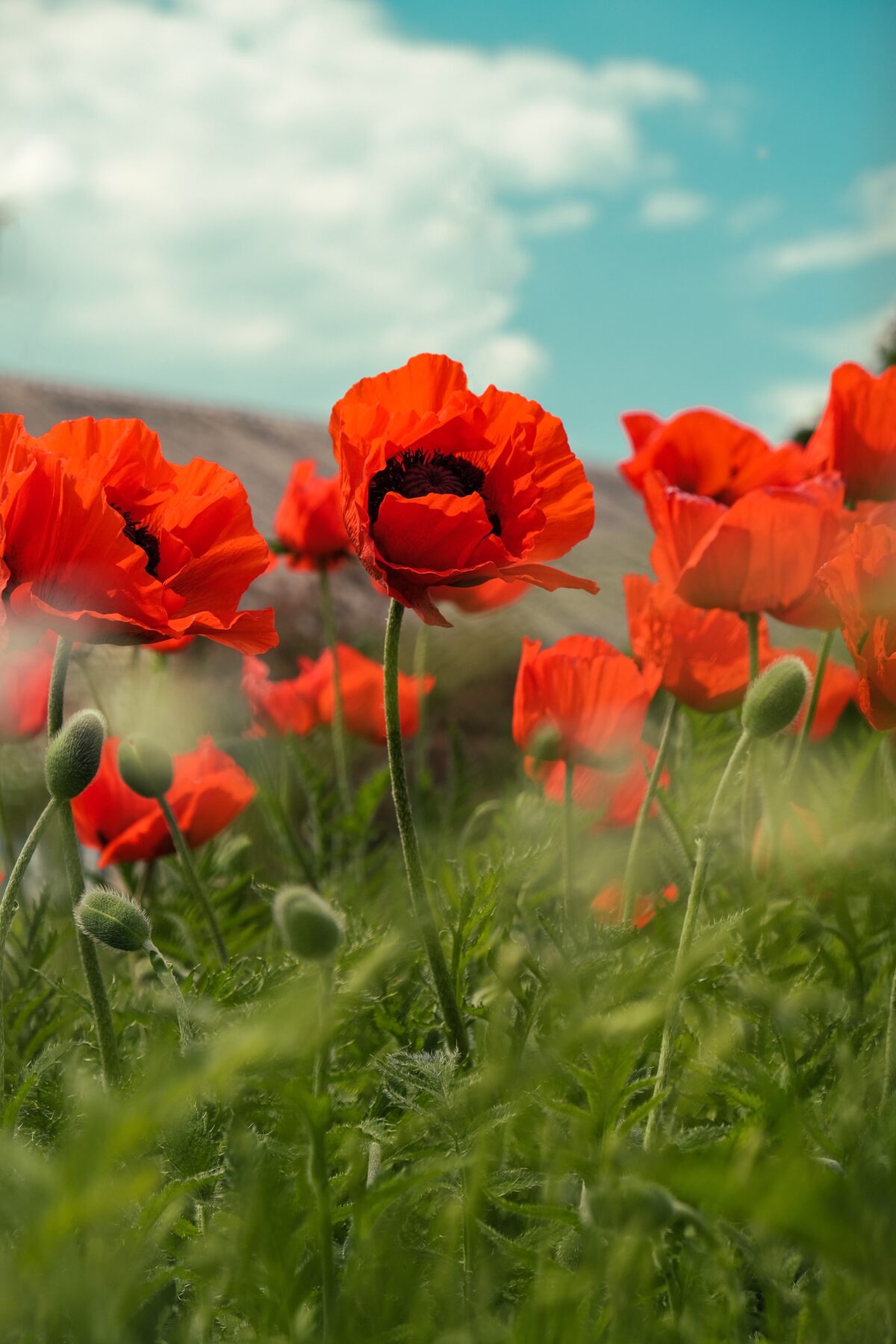 The poppy flower is one of the most widely known flowers around the world, and it has a range of symbolic meaning. (Farrinni/Unsplash)
Home

All About The Poppy Flower

The poppy flower, or “coquelicot” in French, has been named one of the most symbolic flowers in the entire world. There are few other flowers that have played as important of a role in religion, medicine, politics, and mythology. Whether found in grazing fields, your favorite foods, or decorative storefronts, this unique flower has been around for ages and has encompassed a multitude of meanings and uses.

What Does the Poppy Flower Mean?

For many cultures, the poppy flower remains a symbol of recovery and restfulness. It is often common for this flower to be given in consolation of lost loved ones or in remembrance of fallen victims of conflict. Similarly, it is said to represent peace, liveliness, and resurrection in life and death. Although there are slight variations between cultures, most share commonalities in their meaning for this flower.

Symbolism of the Poppy Flower

Because it is one of the most widely known flowers around the world, the poppy flower has a great blend of symbolism. Due to the sedative effect’s found in the plant’s sap, ancient Greeks, Romans, and Egyptians have attributed this flower to sleep and comfort. In Chinese and Japanese culture, it is connected with deep and passionate love between two people, making it a great gift for loved ones. In European and North American cultures, the flower has held as the traditional symbol of remembrance for centuries.

Uses of the Poppy Flower

Apart from its many symbols, the poppy flower has accumulated a great number of uses across the globe. Not only is it given as a gift in times of celebration or loss, but it also is used in medicine, epicure, accessories and beauty products. The use of poppy in the production of modern medicine has played a crucial role in the development and success in hospitals and pharmacies. Likewise, the black seeds on the flower make for a great topping to season bread and other foods, while the flower’s oils are put to use in cosmetics and cooking.

This article was originally published on Oui Please. 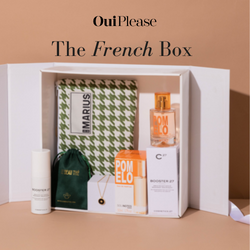 OuiPlease
Follow
OuiPlease delivers a curated selection of French ‘under-the-radar’ luxury goods to members’ doorsteps, transporting you straight to France and back – no boarding pass required.
SHARE
Friends Read FreeCopyFacebookTweet
You May Also Like