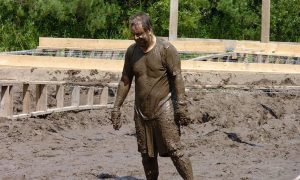 How to Use Sport as a Defence Against Ageism
0 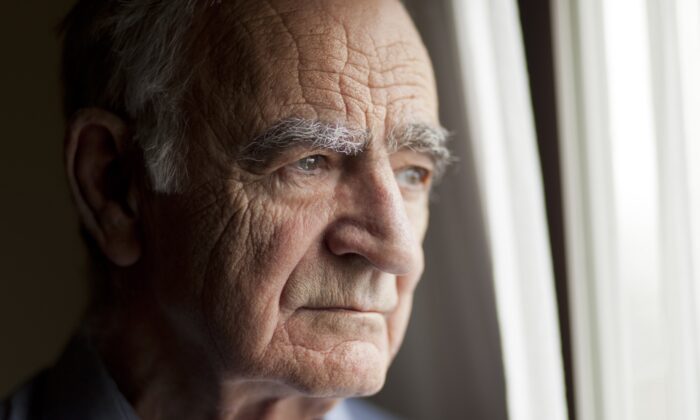 Our culture has a dim view on aging and that can lower our quality of life during our elder years. (Nadino/Shutterstock)
Wellness

Ageism can harm older people’s health, a review of research in 45 countries across five continents shows.

The researchers base their analysis on a systematic review of 422 studies around the world that included more than 7 million participants. There was evidence of the adverse effects of ageism on older persons in 96 percent of the studies.

“The injurious reach of ageism that our team documented demonstrates the need for initiatives to overcome ageism,” said senior author Becca Levy, a professor at the School of Public Health and the psychology department at Yale University. The World Health Organization asked Levy to lead the analysis as part of its newly launched Global Campaign to Combat Ageism, which 194 countries support.

Ten studies showed that when older persons assimilate negative age stereotypes from their culture, they have a shorter life expectancy. Studies in multiple countries including Australia, Germany, and China made this survival finding, which Levy originally identified in previous research.

In the current study, Levy and her team found that ageism adversely affected whether older patients received medical treatment. If they did receive the treatment, they looked at the duration, frequency, and appropriateness of the treatment provided. Researchers found evidence of denied access to health care treatments in 85 percent of all relevant studies. In 92 percent of the international studies of health care students and professionals, there were indications of ageism in medical decisions, and this trend has increased over time, the researchers say.

“Our research highlights the importance of recognizing the influence of ageism on health,” said first author E-Shien Chang, a doctorate candidate in the social and behavioral sciences department at the Yale School of Public Health.

The study appears in PLOS ONE.