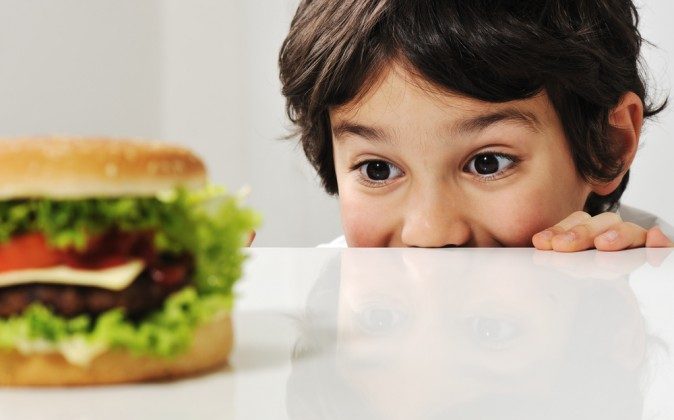 Addiction to Junk Food: More Than Meets the Eye

When it comes to processed food, excessive amounts of sugar and hydrogenated fats is the rule rather than the exception. It is no secret anymore that there is a very distinct thread linking the increased consumption of such foods, coupled with relentless advertising campaigns and the epidemic proportions of diabetes and obesity in all age groups on a global scale. In fact, if current trends continue, it is estimated that by 2030, more than 86% of Americans will be either overweight or obese. For some people, this picture looks dreadful enough already, but the truth is that it barely scratches the surface of the problem.

Neurobiology research has shown that food can cause serious addiction, the kind that addictive drugs do. Dr Nicole Avena and her colleagues from the department of Psychiatry, University of Florida, report that the consumption of sugar not only alters brain function and behavior, but it also elicits the same type of withdrawal symptoms like opiate drugs do. In other words, sugar affects the opioid receptors in the brain, which are recognized by natural (endogenous or not) opioid substances. On the other hand, foods rich in fat seem to affect the brain in a different way, although they cause withdrawal-type symptoms as well. Many studies show that there is a unique relationship between emotional balance and fatty acids.

For example, a study published in The Journal of Clinical Investigation in 2011 tested the effects of fat consumption in healthy people while experiencing experimentally induced sad feelings. Within minutes the sad feelings were significantly alleviated and the subjects reported improved mood, while MRI scans confirmed the expected brain response. This study is important because it shows that fat actually does not even have to be properly digested in order to modify brain functions. The mere presence of fat in the gut triggers the release of gastrointestinal hormones, which regulate neurological and emotional responses within very few minutes.

The above studies prove that junk food, high in fat and sugar, is so much more than excessive calories. It truly creates addiction on a biochemical and neurological level. It would be naive to believe that the richness of junk food in these specific compounds is an accident. Michael Moss explains in his incredible book “Salt, Sugar, Fat: How the Food Giants Hooked Us” that the amount of secretive research invested by Big Food giants in finding the right combinations of the cheapest and most addictive ingredients for their products, is tremendous.

What neuroscience is only now starting to understand and elucidate, food companies knew it all along. And they have capitalized hard on it by selling processed food especially designed to bypass appetite control and neurological security valves of any unsuspected victim. Due to the complexity and interconnectedness of the biological functions in the human body, the overall impact of processed food on human physiology, health, life expectancy and quality of life in this generation is still hard to estimate.

But again the full extent of this slow, but efficient, genocide cannot be not fully appreciated if the impact on the future generations is not assessed as well. Latest research shows that the diet during pregnancy has a significant impact on the nutritional choices of the offspring. It is now confirmed that when the expectant mother follows a high-fat diet, her baby shows a measurable preference for sugar. However, this is not just a behavioral trait casually passed on to the next generation by means of mimicking the behavior of adults. On the contrary, as a result of the maternal diet, the DNA and subsequent expression of genes encoding opioid and dopamine receptors in the brain of the child is altered in a manner that promotes addiction.

This is no surprise, since repeated use of certain drugs has been well documented to cause enzymatic DNA modifications (epigenetic changes) which disrupt neuronal gene programs and support addictive behavior. This scientific fact explains why the kids of obese mothers are heavier with increased fat mass and have elevated insulin and glucose levels in their blood in comparison with control groups. Experiments show that the genetic disruption induced by maternal junk food consumption during pregnancy has long-term effects on the child’s behavior and neurological responses.

In a twisted way, the new generation is genetically pre-programmed to be addicted to junk food, even before they are born. This perfect self-feeding loop guarantees long-term profits for the food corporations and chronic debilitating disease for humans, for generations to come. By designing and selling addictive, low quality and disease-promoting products, Big Food has achieved the unthinkable: to create a dedicated army of health-compromised, addicted fans, whose cognitive, biochemical and even genetic potential to break free of their addiction is hijacked before birth.