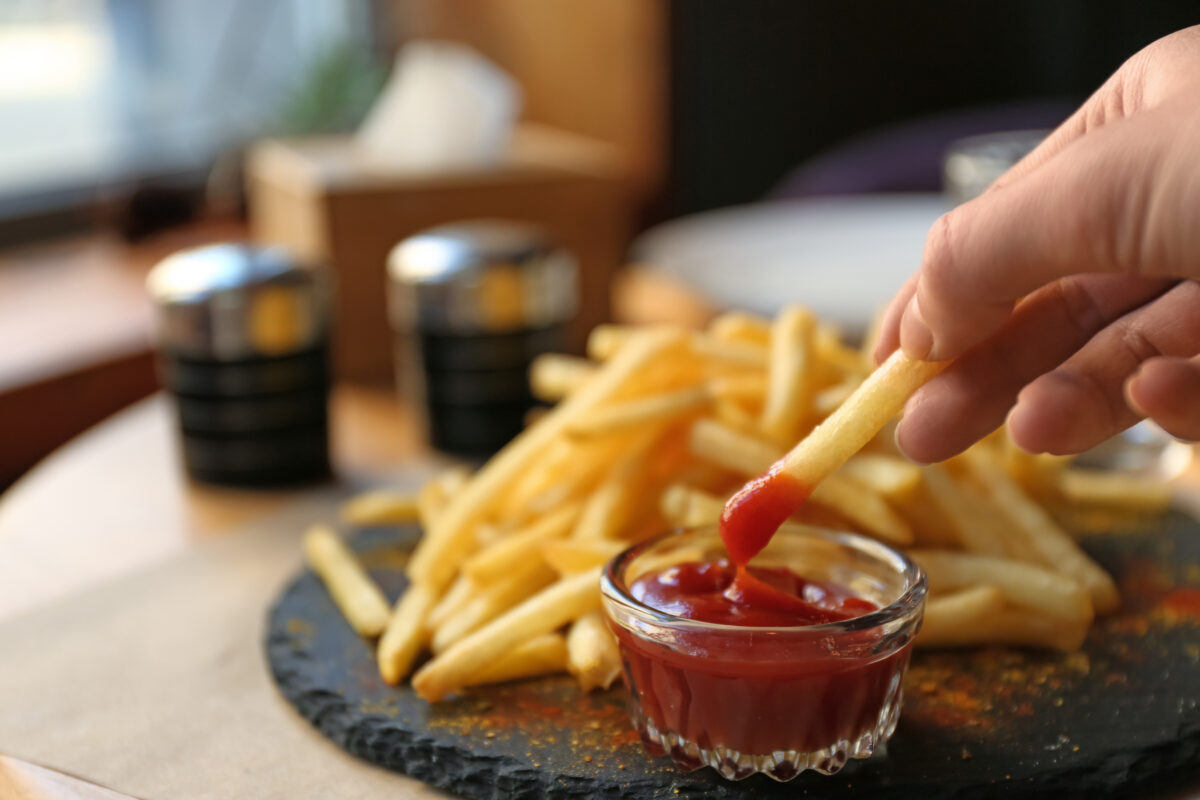 There are behavioral similarities between obesity and addiction, but obesity is also a complex condition that the addiction model cannot fully explain, research finds.

Obesity rates have tripled since 1975, according to the World Health Organization. An increase in availability of inexpensive, high-calorie food is likely behind the rise. While some researchers blame obesity on food addiction, others point out that food is a basic need and does not have addictive molecules, like nicotine or caffeine.

This debate inspired a research team led by Alain Dagher at the Montreal Neurological Institute-Hospital at McGill University to look for ways to measure the behavioral similarities and differences that obesity has with addictive behaviors, as well as psychiatric disorders.

While obesity was also behaviorally linked to addictions, that link was considerably weaker. The scientists were surprised to find that obesity also shared behavioral overlap with mood disorders and certain personality disorders.

“However, obesity treatments should not focus on how people with addictions handle sensation-seeking, as this is not as much of an issue for people with obesity. Current results suggest that we should take whatever is useful from the limited similarities that obesity and addictions share, and then look elsewhere to fully comprehend the behavioral profile of obesity.”

This study appears in the journal Nature Human Behaviour. Support for the study came from Fonds de Recherche du Québec, the Canadian Institutes of Health Research, and the Estonian Research Council.