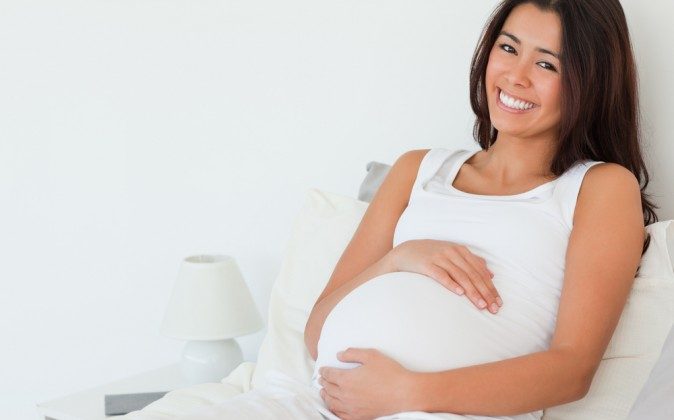 Researchers have discovered that acupuncture increases live birth rates and pregnancy rates for women receiving in vitro fertilisation (IVF) treatments for infertility. Many recent studies conclude that acupuncture enhances fertility but one recent study investigated success rates by Traditional Chinese Medicine (TCM) differential diagnosis. They discovered that two types of diagnosis are more likely to respond with a higher success rate. Women diagnosed with either Kidney deficiency or Liver Qi stagnation have higher success rates than those diagnosed with phlegm dampness syndrome.

Three major groups of infertile women receiving IVF with embryo transplantation were studied. Group A consisted of 82 cases of Kidney deficiency syndrome. Group B consisted of 74 women with Liver Qi stagnation and Group C consisted of 54 cases of phlegm dampness syndrome. Electro-acupuncture was applied to all three groups. All three groups benefitted from electro-acupuncture as was quantified statistically with success rates and in the lab with increases in blood and embryo levels of HLA-G, a protein predictive of higher pregnancy and live birth rates.

One of the more surprising studies to come out recently demonstrated that acupuncture is more effective than clomifene (Clomid, Omifin) for the treatment of infertility. Acupuncture had a 76.8% success rate for the induction of ovulation and clomifene demonstrated a 48.1% success rate. Even more compelling than these findings were those of the live birth rates. Acupuncture demonstrated much higher live birth rates for women than the clomifene treated patients. Very importantly, the best results were achieved for women receiving acupuncture on the same days as the embryo transfer.