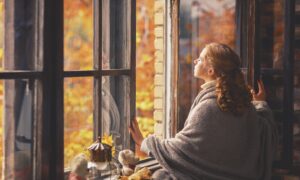 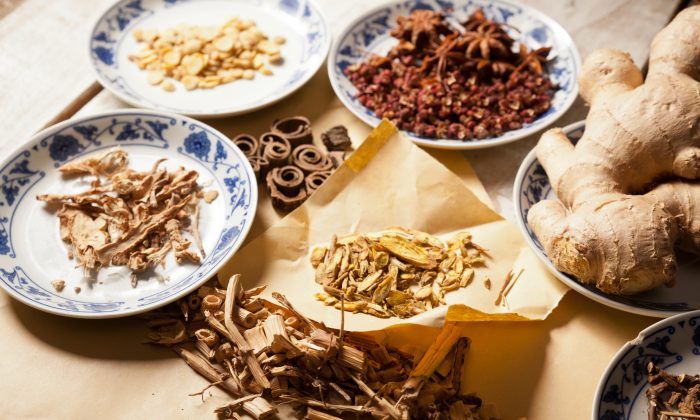 Acupuncture and Chinese Herbs for Menopause

Dr. Decheng Chen, L.Ac. Ph.D
Dr. Decheng Chen, L.Ac. Ph.D, graduated from the Nanjing University of TCM in China and was a professor at the China Academy of Chinese Medical Sciences in Beijing. He has published 15 books and around hundred professional articles about acupuncture and Chinese Medicine. He now practices in New York City. AcupunctureLand.com
View profile
Follow
biggersmaller
Print

Most women enter menopause between the ages 45–55, and many experience uncomfortable symptoms such as excessive sweating, heart palpitations, numb skin, scabies, dizziness, headaches, and inability to sleep. They can also feel easily angered or anxious, become disinterested in sexual activity, and usually have abnormal periods before their periods stop altogether.

These symptoms arise due to decreased ovary function that leads to decreased levels of the hormones estrogen and progesterone in the body.

After menopause begins, Western doctors commonly address these symptoms with hormone replacement therapies of either estrogen alone or a combination of estrogen and progesterone, but the side effects of these therapies have worried many females.

The International Agency for Research on Cancer found that “combined estrogen-progestogen menopausal therapy are carcinogenic to humans.” Progestogens are a synthetic form of the naturally occurring progesterone.

A study by the Women’s Health Initiative (WHI), found that women taking estrogen and progestins (drugs that act like progesterone), were more likely to develop breast cancer compared to women who did not take hormones.

One out of nine women who did hormone therapy with only estrogen showed precancerous changes in the lining of their uterus, although these changes were not found in women who took both estrogen and progestins.

For females, as yin energy and blood decrease with age, the effects are seen in the liver, which is where blood is stored, and the kidneys, which store essence or the energy that governs important physical functions including, growth, brain development, and reproduction.

To treat menopause, TCM focuses on liver and kidney function and finds that when the liver and kidneys are stronger, the female sexual organs secrete more estrogen, which relieves the hot flashes, night sweats, and other symptoms associated with menopause.

Acupuncture and herbs are often used together to strengthen the liver and kidneys. Acupuncture treatments involve inserting needles into specific points on the body to activate the female sexual organs including the ovaries and uterus, which help balance hormones naturally. Chinese herbal medicine provides supporting nutrients for the organs.

When done in tandem, the treatment methods boost the functioning of all related organs, not only easing the symptoms of menopause, but also making women healthier. Chinese medicine treatments for menopause can also have the great side effects of making the woman look younger and extending life.

Recently a 50-year-old woman came into my office seeking help for her menopause symptoms. She had been experiencing abnormal periods for about two years and during this time had been easily angered and felt constantly angry. Not long before coming to see me, she had also started having trouble sleeping and found that taking sleeping pills did not help and made her tired, which was affecting her life and work.

I gave her an herbal remedy to take in the morning and at night, and after a week of therapy she was then able to sleep better. She was surprised that taking the medicine at night helped her sleep well, while taking the same medicine in the morning provided her with energy during the day. After about two months of treatments all of her symptoms disappeared.

Acupuncture and Chinese herbs can also help treat women who develop menopause like symptoms such as irregular menstruation, black spots on face, and acne after stopping birth control pills.

Dr. Decheng Chen, L.Ac. Ph.D, graduated from the Nanjing University of TCM in China and was a professor at the China Academy of Chinese Medical Sciences in Beijing. He has published 15 books and around hundred professional articles about acupuncture and Chinese Medicine. He now practices in New York City. AcupunctureLand.com

Dr. Decheng Chen, L.Ac. Ph.D
Follow
Dr. Decheng Chen, L.Ac. Ph.D, graduated from the Nanjing University of TCM in China and was a professor at the China Academy of Chinese Medical Sciences in Beijing. He has published 15 books and around hundred professional articles about acupuncture and Chinese Medicine. He now practices in New York City. AcupunctureLand.com
TOP NEWS