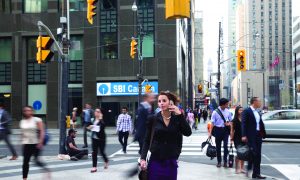 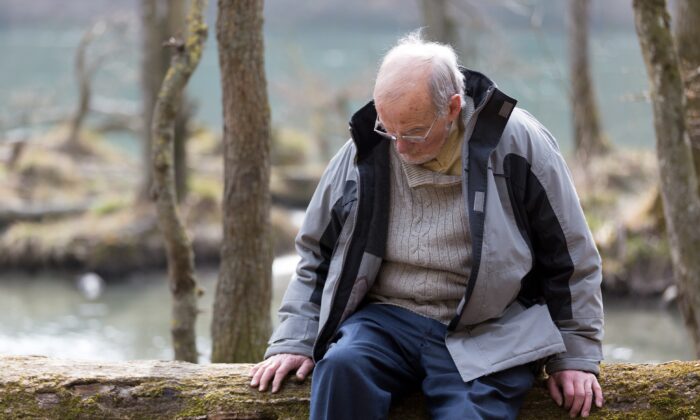 Does it feel like 2020 went on forever? Did lockdown drag, and can you even remember how you spent your time when you weren’t living under coronavirus restrictions?

You aren’t alone. For many, 2020 has been the year in which the constancy of time was lost to the upheaval of COVID-19.

Objectively, time passes at a constant, linear rate. Subjectively, however, time waxes and wanes with our activities and emotions. Sometimes, it flies by, while other times, it drags so slowly that it almost stands still.

That’s supported by research I conducted in April, which explored how the early months of the pandemic had affected people’s experiences of the passage of time. Of particular interest was how quickly time felt like it was passing during the lockdown, in comparison to “normal” (that long-ago time before lockdown).

I surveyed 604 people about how quickly time felt it was passing that day and that week in comparison to before the lockdown. Participants also answered questions about their mood, family life, and how busy they were to give context on the factors, which made time more likely to speed up or slow down for different people.

Why was that? My analysis suggests that the perceived speed of time during the day was affected by a person’s age, how satisfied they were with their level of social interaction, how stressed they were, and how busy they were. In general, the days passed more quickly for younger people who were socially satisfied, busy, and experiencing low levels of stress. Conversely, the day passed more slowly for older people, particularly those over the age of 60, who were socially dissatisfied, stressed, and lacking tasks to occupy them.

A second unpublished study I conducted during the November lockdown revealed that, of the 851 people surveyed, more than 75 percent experienced distortion to time and 55 percent reported that the start of the first lockdown felt longer than eight months ago. A slower second lockdown was associated with shielding, dissatisfaction with social interaction, and greater depression and boredom.

The United Kingdom, where I am, isn’t alone in its loss of time during lockdown. Studies conducted in France, Italy, and Argentina also show widespread distortion to the passage of time during periods of strict COVID-19 restrictions.

Unlike in the UK, lockdowns in France and Italy passed more slowly than normal for most people, rather than being split 40/40, as in my April study. As in the UK, however, boredom was an important predictor of time slowing down in Italy and in France. In France, time also passed more slowly with increasing sadness.

Why does being older, bored, stressed, and socially dissatisfied make time pass more slowly? This question is difficult to answer.

Unlike other senses, we don’t have an obvious organ for time. Instead, time is experienced as part of other sensory inputs, such as sight and hearing, and that’s made it difficult to identify precisely how the brain processes it.

One possibility is that when we are bored and socially dissatisfied, we have lots of spare cognitive capacity, of which we use some, to increase our monitoring of time. This increased monitoring then results in time passing more slowly than normal, simply because we are more aware of time. Another possibility is that the emotional consequence of lockdown alters the way the brain processes time.

In particular, the negative emotions associated with isolation, boredom, sadness, and stress may have contributed to a slowing of time. However, inconsistent effects of depression and anxiety across studies suggest that the effect of emotion on time is complex.

So what of 2021? Will time regain its regular rhythm? That’s difficult to say. Normality may be many months away. But by keeping busy, minimizing stress, and engaging in as much face-to-face or online social interaction as we can, we can help the journey back to normality pass more quickly than normal.

Ruth Ogden is a senior lecturer in psychology at Liverpool John Moores University in the UK. This article was first published on The Conversation.