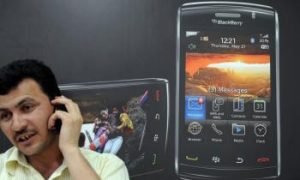 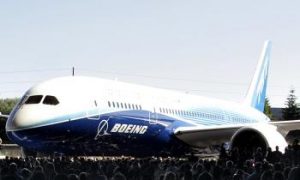 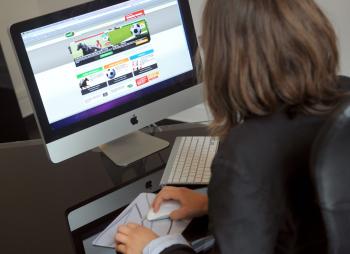 Sitting at a desk with a computer for most of the day, you are probably posturing your body to a forward position in space, shaping it around your keyboard and computer screen. (Bertrand Langlois/AFP/Getty Images)
Mind & Body

A Warning to Parents About Excessive TV

By Clara de la Luna
Print
A study in the U.K. by the University of Bristol and published in the Journal of the American Academy of Pediatrics states that more than two hours a day on a computer or television screen is a risk to children and adolescents.

The study included 1,000 children ages 10 to 11. In the psychological assessment, children were asked how much time they spent a day in front of a computer screen or television. Responses ranged from zero to five hours. The questionnaire included 20 questions in 5 categories:

• Problems with groups of children the same age

More-sedentary children who spent time reading or doing homework had better results in terms of psychological issues in general.

Dr. Angie Page, director of the study said, “Watching TV or playing video games for more than two hours a day showed to be associated with greater psychological distress, regardless of their amount of physical activity.”

The University of Otago, in New Zealand, conducted a similar study, which was published in the journal Archives of Pediatric and Adolescent Medicine. This study was based on multidisciplinary health and development and the study of juvenile lifestyles.

Both studies found that high exposure to television and the computer was related to problems in forming relationships. “This is important because having good relationships with parents and friends is important for a smooth transition from adolescence to adulthood,” said Dr. Rose Richards, lead author of the study.

“Viewing is not all bad, and a few hours of TV or computer use can compliment physical activity, but the limit of two hours is a good guide for parents,” Dr. Page said.