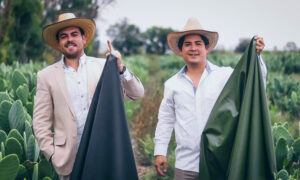 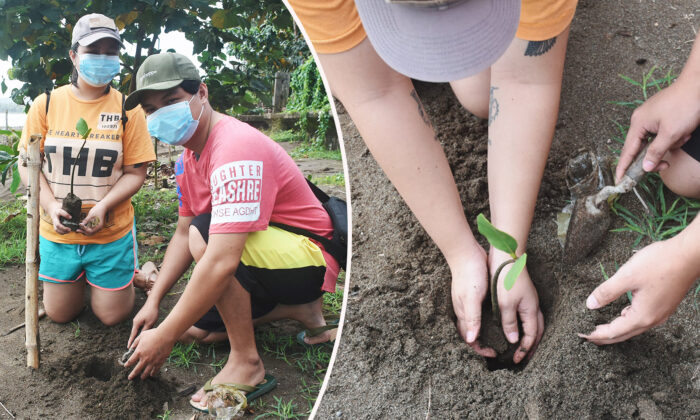 As part of an initiative to promote greener public spaces, a city in the Philippines now requires couples applying for a marriage license to plant five trees each. Participants are already celebrating the “green legacy” of the program.

The City of Borongan in the province of Eastern Samar, Philippines, took to Facebook in December 2020 to announce the new environmentally-friendly stepping stone for engaged couples.

The initiative requires “couples applying for their marriage license each plant 5 trees of ‘Barok’ (scientific name: Ceriops tagal) at designated areas identified by the City Environment and Natural Resources Office,” they explained.

The first two couples to participate in the directive planted their trees at the end of December.

Meanwhile Estephine Joy Ecle and her partner, Jaime Basilga Jr., also enjoyed their participation, with Ecle praising the activity as “a form of bonding before we get married.”

Both couples got married before Mayor Agda on Dec. 23.

“We were happy when we learned about this project, this initiative is really good,” said Tavera. “We are believers that we should take care of our environment. We may not see it now because the plants are still small,” he added, “but I’m pretty sure 5 to 10 years from now we would see the effect of what the project has done.”

The program was lauded by netizens, residents, and well-wishers on social media for its good intentions.

However, Borongan City is not the first Philippine city to adopt the tree-planting initiative for engaged couples. The practice is already present in the cities of Cavite, Baguio, and Tagaytay.

A representative of the Borongan City Information Office told The Epoch Times via social media that, “This [initiative] is in line with Mayor Jose Ivan Dayan C. Agda’s thrust to introduce more EbA (Ecosystem-based Adaptation) projects this year, since Borongan City is located in one of the most climate-vulnerable areas of the Philippines.”