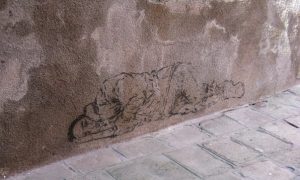 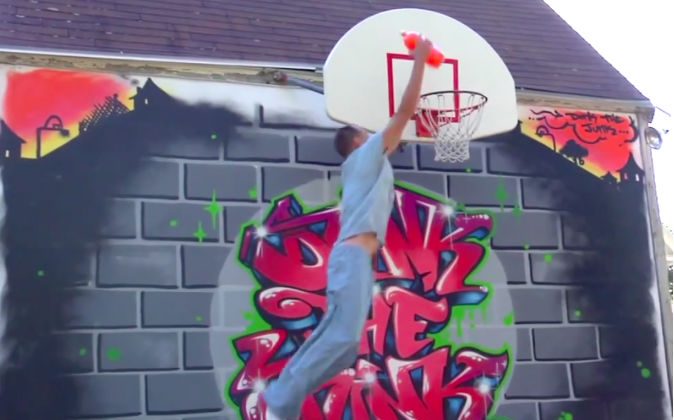 A New Generation of Streetart for Health

In a busy world bombarding us with more and more information, at an earlier age, how do we effectively communicate health messages to a wider audience? In the digital age and noise of 2015, how do we connect tomorrow’s health with the ‘under 20s’ of today?

In many ways, the answer is a 2.0 approach to health promotion. But for one clinician advocate in the North-East of the USA, the answer and innovation, is quite the reverse.

Health promotion takes many forms. Famously defined in the Ottawa Charter as the process of enabling people to increase control over, and to improve their health, the complexity and accuracy of health promotion has moved a long way since the term was first coined in the mid 1980s.

The messages have changed, so have the diseases and conditions they focus on, and the platforms used to deliver them. Infectious diseases and the HIV and AIDS movement, tobacco control and the rise of chronic diseases like heart disease, and the rapid and massive transition from billboards, to mobile phones, internet and social media.

In fact, not much is the same as in the early days of health promotion.

One thing that has remained though, is the power of art and in particular, streetart. Originally an almost clandestine movement of protest against social inequality, exclusion and discrimination, streetart has been famously used time and again to promote health and health messages – often to great success.

NCDFREE presents Kevin & Dunk the Junk from NCDFREE on Vimeo.

In this latest short film from NCDFREE, we follow the work of paediatrician and health campaigner, Dr Kevin Strong (aka Dr Redunkulous) as he paints the town, literally, with a positive health message for children. With his own creative way of taking on the commercial determinants of health and tackling the growing burden of childhood obesity, Kevin is a local champion for a healthier next generation.

How to Unjunk Your Junk Food