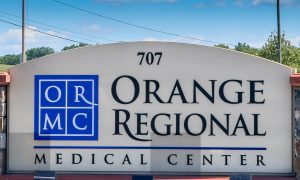 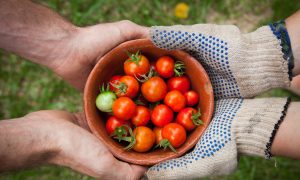 7 Tips for a Healthy Prostate
0 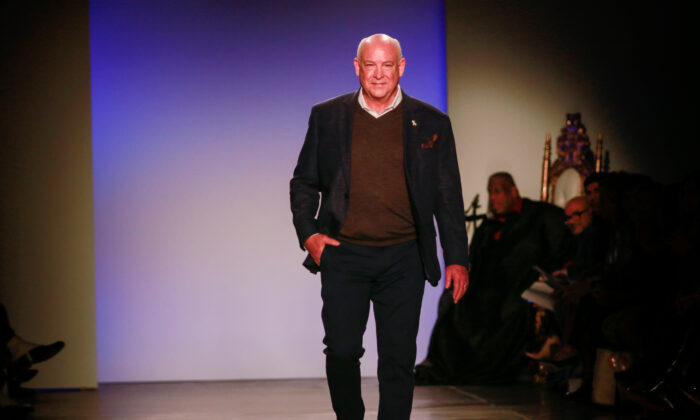 Veterans face unusually high rates of this deadly cancer, prompting one veteran to dig in for a larger fight
By Andrew Thomas
Print

While the reasons are still unclear, military veterans get diagnosed with prostate cancer at nearly twice the rate as civilians. Mike Crosby is one veteran who had his own fight the disease. Now, he’s dedicated his post-military career to helping his fellow veterans beat it.

Crosby is 59 years old and lives in San Diego. After he graduated from the United States Naval Academy in 1983, he went on to serve as a Navy pilot until 1996. After he transferred to the Navy Reserves, he retired in 2009.

Crosby looks back on his time flying the F-14 tomcat fondly. He went through Top Gun in 1986, and went on numerous deployments throughout his career including Desert Storm. On September 11, 2001 he was in the parking lot of the Pentagon, on his way to give a presentation when Al Qaeda terrorists flew a commercial airliner into the building. After the attacks, he was called back to active duty and deployed to several countries in the Middle East.

In 2015, Crosby was diagnosed with prostate cancer at the Phoenix Veterans Affairs Hospital. His prostate-specific antigen was measured at 14.7 which was a large jump from his score of 5.7 the previous year. The hospital told him they couldn’t perform a biopsy for 29 days, so he went to see another urologist the next day. That doctor told him to wait for six months because he thought that prostate cancer is a slow growing disease.

Crosby objected to waiting, and sought treatment outside of the Veterans Affairs Administration. His biopsy came back positive, and the prostate cancer had reached stage three and was metastatic. His wife was with him when he received the news on December 9, 2015.

“This is a relationship disease. This isn’t a man’s disease because if the man is diagnosed, at that same point of diagnosis, the mate is instantly a caregiver and she is instantly involved in this disease state, and she is impacted,” Crosby explained.

Crosby’s cancer was treatable, but treatment couldn’t wait. His doctor wanted to schedule him for surgery the same day he was diagnosed, but Crosby wanted to undergo CyberKnife radiation treatment first.

Crosby and his wife went to lunch after the diagnosis, and both broke out into tears. They had new grandchildren, and the disease put a worrying pause on their life plans. Crosby flew to Seattle in December to undergo treatment. His last radiation treatment was on New Year’s Eve 2015. He returned to the Veterans Affairs Administration for follow up consultations, and asked about the resources he could get to educate himself about the disease. There weren’t any.

“This is silly. It’s the number one diagnosed cancer inside the VA. Just look at the demographics of the people. We have nine million people in the VA. Seven million of them are men over the age of 40, so guess what. Prostate cancer is going to be your number one cancer, and there’s no discussion about it,” Crosby said.

In 2016 Crosby began attending prostate cancer conferences and started to get involved with prostate cancer organizations. He asked them what they were doing for veterans, and they began to do more research. They discovered that veterans are 40 percent more likely to develop the disease than the general population.

In October 2018, Crosby’s prostate-specific antigen number had risen again. He underwent a number of tests, and doctors discovered that the cancer had spread to a lymph node near his sacrum. Urologist said they couldn’t operate because of where the cancer was located, so they recommended he undergo CyberKnife treatment again. Since Crosby’s last treatment his prostate-specific antigen number has decreased, and he continues to go in for testing. Now, he’s dedicated much of his life to helping other veterans with prostate cancer.

“I’m more determined now to continue with the mission of education and awareness because I’m the example. If I didn’t advocate for my own health and I didn’t understand what these issues are, I would be in a late stage of prostate cancer before the age of 60,” Crosby said.

Crosby founded Veterans Prostate Cancer Awareness in December 2016 in an effort to educate and raise awareness about the disease. He regards his fellow veterans as family and believes that they joined the military because they care about the future of the nation and our way of life. When he sees the disparity in prostate cancer education, awareness, and resources between veterans and the general population he believes it is a disservice to the veteran community.

Crosby’s organization educates active duty military and veterans about prostate cancer, introduces new technologies to treat the disease, and encourages doctors outside of the Veteran Affairs Administration to treat veterans. In the beginning, he would give speeches at a variety of veteran and prostate cancer organizations.

Over time, the organization’s activities have expanded. They were involved in the drafting and review of the Mission Act which provides the Veterans Affairs Administration with 100 billion dollars for outside care for veterans for the next six years. In 2019, Veterans Prostate Cancer Awareness partnered with the national prostate cancer organization ZERO-The End of Prostate Cancer which has provided Crosby and his veterans with a larger platform.

“It’s very selfish if I wasn’t to share this stuff because a lot of other people can benefit from it. It’s almost an obligation now to have this knowledge that you’ve got to share, and these are guys you care about. That’s why I do this,” Crosby said.