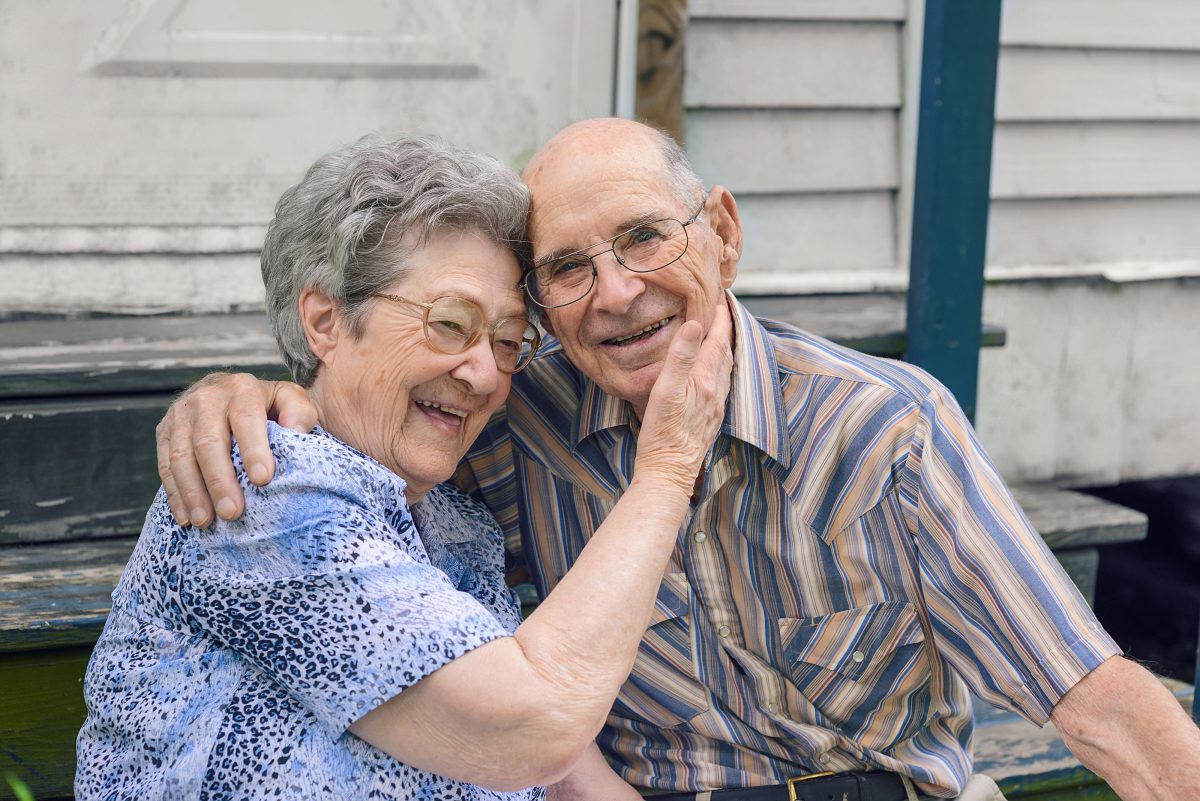 Both men and women who had partners with higher levels of conscientiousness reported having a better quality of life.(ccpixx photography/Shutterstock)
Health

A partner with high levels of self-discipline is a good influence on you as well
BY Lynn Williams TIMEJuly 1, 2019 PRINT

Personality characteristics can have a strong impact on health, even influencing how long you live. Research shows that the more conscientious a person is, the longer they live. Conscientiousness is defined by high levels of self-discipline. Because conscientious people are more organized and careful, they are more likely to lead healthier lives than their less conscientious peers. For instance, they may be more likely to follow their doctor’s advice, eat more healthily, and do more exercise.

We recently carried out a study to see if we could find similar effects in younger adults. We also wanted to see if a person’s conscientiousness influenced their partner’s quality of life. The term “quality of life” reflects a person’s satisfaction with their life, including physical health, psychological state, and social relationships.

We talked to 182 romantically involved couples, asking each person to complete a questionnaire. The participants were aged from 18 to 78, with an average age of 36. To qualify to take part, couples had to have been in a relationship for at least six months. Just under half the sample was married and most couples lived together. On average, the couples had been together for just over ten years.

Each person completed the questionnaire separately from their partner so that they could not discuss their answers. The survey questions let us measure their personality, using the ten-item personality inventory and ask them questions about their quality of life using questions developed by the World Health Organisation.

These findings show that our partner’s personality is important for our health, so choose your life partner carefully.

Lynn Williams is a senior lecturer in psychology at the  University of Strathclyde in the UK. This article was first published on The Conversation.