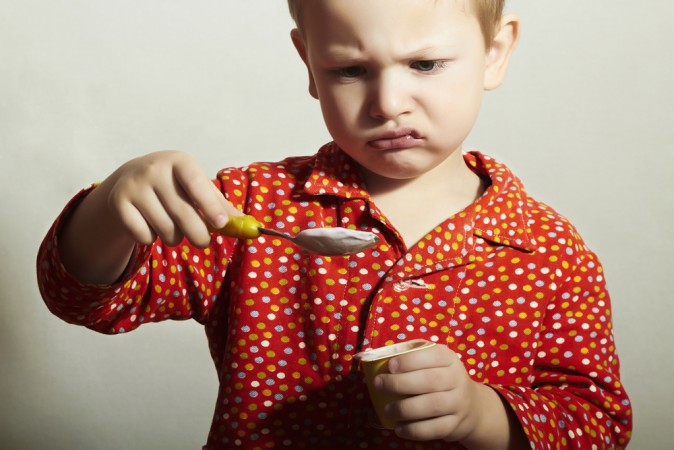 When I was a kid, I was the poster child for picky eaters. I didn’t like a single green thing except baby lima beans, which is really sad on so many levels. The only fruit I ate was an occasional apple, mostly because my childhood home in New England bordered a large orchard, and the apples came directly off the tree.

Most nights, dinnertime was excruciating, as I sat at the table long after everyone else was done, watching the broccoli, peas, or canned vegetable du jour grow cold on my plate. I tried numerous ploys to get through the dinner ordeal, from mixing my veggies with other foods, to washing them down with milk and occasionally slipping some to the dog.

Over the years, and as a practitioner of Chinese medicine, my relationship with food changed dramatically.

I have learned through Chinese food therapy that there is no one correct way of eating; but rather there are foods that are good for your individual needs and body constitution.  I have also learned that each of the five flavors has therapeutic properties, which means that variety is important in what you eat.

And I’ve found that in general a Chinese diet is a pretty good way to eat:  lots of cooked vegetables served family style for a wide variety, a little protein, a small amount of grains, and a little warm tea to aid digestive fire.

Unfortunately, the world is full of picky eaters: those who eat only a narrow range of foods, those who are regularly embarrassed in social situations, and those who know they won’t like a food—even before they’ve tasted it.

I’ve been there. But I’m here to tell you that you can learn to like—and even love—many of the foods that made you gag as a 10-year-old.

How do you go about acquiring the taste for formerly hated foods? Here are my suggestions:

1. If there’s a food you didn’t like as a child, try it again as an adult. Remember, your palate changes over the years, so you may actually like a food that you turned up your nose at as a kid.

2. Remake foods you don’t like. For example, as a kid, there was no way I could choke down salad. However, as an adult, I realized that it was the iceberg lettuce soaked in vinegar-and-oil dressing that put me off. When I tried a spinach salad with a little creamy ranch dressing, I realized that salads weren’t so bad.

From there, I took baby steps to eating all kinds of greens, with all kinds of dressings, but my toe in the water was that first spinach salad.

3. Acquire a new food in steps. Several years ago, I decided that it was time to learn to like yogurt. I already had frozen yogurt under my belt because it tastes like ice cream, so my next step was to try a chocolate-mousse whipped yogurt.

From there, I graduated to the regular fruit-flavored yogurts, and ultimately moved on to eating the plain unflavored stuff. The point is that there is no way I could have gone straight to eating plain yogurt without the intermediate steps.

4. Cook it or eat it raw. If you don’t like pears, for example, try slicing and sautéing them with a dash of cinnamon. If you have a hard time with cooked carrots or celery, try them crunchy and raw with a dab of hummus. Changing how a food is cooked may be enough to make a difference.

5. Let a good cook introduce you to a new food. There was no way I could eat Brussels sprouts until I had them garlicky and browned at a good restaurant. Now I’m a fan.

6. Transform foods with a funky texture. Can’t eat eggplant? Me neither, until I had really good eggplant Parmesan at a local Italian restaurant. If mushrooms are too slimy for you, try them in cream-of-mushroom soup. There are almost always work-around solutions for weirdly textured foods.

7. Disguise offending foods. Most kids don’t like onions. However, many unwittingly eat them in soups and casseroles, and later in life, they realize that they’ve been eating onions all along.

As an adult, you can do the same by including new foods into old recipes. For example, add a little broccoli to your mac and cheese or include some greens in your standby soup recipe.

9. Finally, give a food a chance. Researchers tell us that it takes 10 or 12 exposures to a new food before you can really learn to like it. So make a commitment to a food and keep trying it.

As for me, it has taken years, but I’ve learned to like many fruits and vegetables (still not asparagus!). I tackled each new food one at a time, prepared different ways.