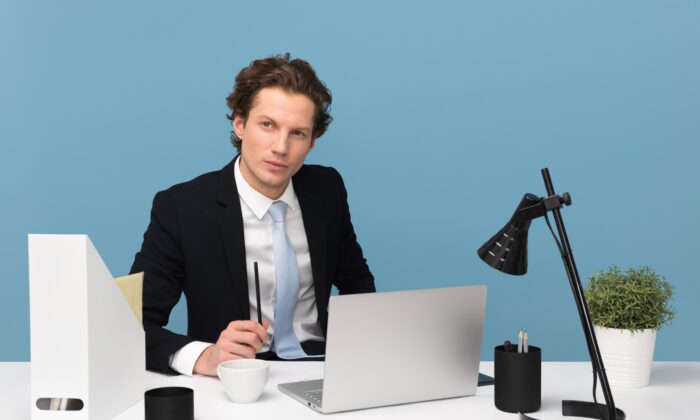 Many people are afraid to start their own businesses because of the big corporations that already dominate the market. They believe that there is no way a beginner could possibly stand any chance with those business behemoths, let alone emerge victoriously. But that isn’t quite the truth, and there are many areas where it pays off to be the small guy.

Here are six advantages you will have over big corporations as a small business owner.

1. You Can Make Changes and Innovate Quicker

Big corporations have a problem. There are so many layers involved in their decision-making process that they can’t react quickly enough to the changes around them. And those changes are happening constantly. Before they get the required approvals, they are often too late to the party, and the benefits they end up getting from those innovations aren’t as significant as they could have been.

As a small business, you can react to any changes in the market as they are happening. Often, you might even be the only person in charge, meaning that you can potentially make any changes you want to your strategy the moment you conceive them. While that doesn’t mean you should make rash decisions, the possibility of being agile makes you better off in most situations where implementation speed matters.

2. You Can Build More Personal Relationships With Your Clients

Some humans prefer to interact with other humans, not faceless corporations. Unfortunately, it won’t be possible with big businesses that have thousands of people working under them. For them, it wouldn’t be humanly possible to build a personal relationship with every client, and if they did, it probably wouldn’t be the best decision financially.

On the contrary, as a small business, you can meet every client on a more personal level, whether it is through your team members or directly as the owner. In some cases, the number of clients interacting with your business will be so low that not taking the time to meet them personally might backfire on you, and some will choose one of your competitors who will treat them as friends, not clients.

3. Your Teams Can Work Closely Together

This is similar to our previous example, only this time, I am talking about communication within the company. With smaller teams and fewer departments, your employees can develop better relationships as they work closely together, knowing each other on a more personal level.

When instead of writing lengthy emails to let your colleague know about a project you are working on and waiting a few hours for their response, you can just turn around and ask them directly because they are sitting next to you, the flow of information will be significantly improved.

4. You Are on a Tight Budget

How is having little money good, you might be asking? The answer is simple—you can (and have to) get more creative than your competitors who have the money because you need to make sure that every dime gets spent in a way that will directly benefit your business. It means that you can’t experiment with 10 different ways to solve a given problem, but rather work harder on the one you choose and make sure it will work well because you only get one shot at this.

While that doesn’t mean that big corporations aren’t creative when they have tons of money to burn through, it does mean that they are more likely to settle on a solution that is just okay because they can fix it any time they want. You, on the other hand, need to get it right immediately, and if you don’t, there will be no second chances. It is often those limitations that create the best solutions.

5. You Can Take More Risk

This one is tricky because, as I mentioned in the previous point, big corporations have more money and should be more likely to take risks. After all, their losses won’t be as significant, right? Well, not quite. Even though they have more money, they also have more people to please and so they won’t be able to make risky decisions that might hurt the shareholders.

But because you own the business, you are often the only person directly influenced by any decisions made, even the most significant ones. It might sound like a grim reality, but the truth is that it is much better to be responsible only for your own fate than knowing that whatever you do might change the lives of thousands or even more people.

6. You Can Focus on Your Mission More Than Making a Profit at Any Cost

Most big corporations aren’t focused on serving their target audience, as they used to in the beginning, and instead focus on making a profit for their shareholders. While there is nothing wrong with this, it is how big companies (especially the ones that are publicly traded) work. It creates a great advantage for you as a small business owner with a mission.

You can now focus on making your clients happy, even if it means generating less revenue in the short term. Even though it will pay off in the long run, big corporations can’t take this approach. They need to keep bringing in profits constantly while you can think more long-term, while also putting your present success on hold to maximize it later down the road.

You don’t always want to be the biggest fish in the pond. Of course, there are some advantages to having more money and resources, but with great power come great limitations. As a small business owner, you will often be more agile and able to adapt to whatever the market brings, and there will be plenty of opportunities to seize every year.