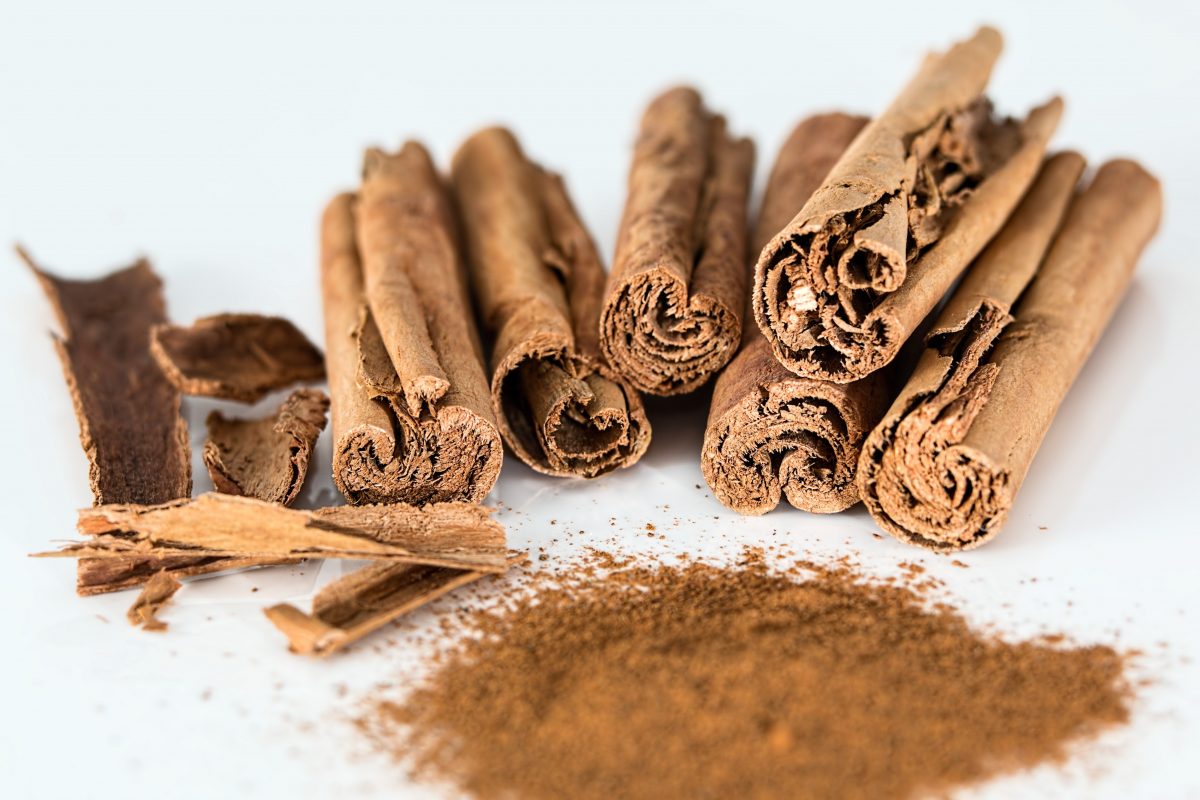 True Ceylon will be a lighter shade of brown, a finer powder and have a sweeter scent. When buying the sticks, ceylon will be thinner and rolled in one direction. (Pixabay)
Mind & Body

If you live in North America or Europe, that jar of “cinnamon” in your cupboard is probably not truly cinnamon at all, but a very similar spice known as cassia.

Cinnamon, one of the oldest and most popular spices in the world, has been used for millennia both for its flavoring and medicinal qualities. In ancient Egypt, it was used to fill body cavities of corpses as an embalming agent. In ancient Rome, it was considered so valuable that Emperor Nero burned a year’s supply on his wife’s funeral pyre as proof of his devotion to her.

Ceylon cinnamon is more expensive and more difficult to find in North America, where most spices labeled cinnamon are actually the cheaper cassia. Sweeter, lighter, and more refined than cassia, true cinnamon is most suitable to flavoring desserts rather than more robust, savory dishes which can handle the heavier cassia.

Besides flavor, the most important distinction between the two spices, however, is in their levels of coumarin, a natural compound that acts as a blood thinner when ingested.

Cassia has much higher levels of coumarin than true cinnamon. Patients on blood thinners such as warfarin (trade name Coumadin) are often advised to limit their intake of cinnamon, but this generally applies more to cassia than to real cinnamon.

Both types of cinnamon are excellent sources of the trace mineral manganese, which is an important activator of enzymes essential to building healthy bones, as well as other physiological processes that including carbohydrate and fat metabolism.

They are also both very good sources of dietary fiber, iron, and calcium. The combination of calcium and fiber is thought to be helpful in reducing the risk of colon cancer and lowering cholesterol levels, and relieving constipation or diarrhea.

Whatever you do, makes sure to buy all your spices USDA certified organic because many conventional brands irradiate their raw material with intense doses of radiation.

6 Reasons to Make Sure You’re Getting More Cinnamon in Your Diet:

Cinnamon has been shown to normalize blood sugar levels in type 2 diabetics by improving the ability to respond to insulin. It does so in part by slowing the rate at which the stomach empties after eating as evidenced by a study in which people ate about a cup of rice pudding with and without about a teaspoon of cinnamon. Adding the cinnamon slowed the rate the stomach emptied to 34.5 percent from 37 percent and significantly slowed the rise in blood sugar levels. Even less than a half of a teaspoon a day reduces blood sugar levels in type 2 diabetics.

Diabetics can also reduce their risk factors associated with cardiovascular disease by consuming even one daily gram (about 1/3 teaspoon) of cinnamon. One 2003 USDA study found that after 40 days of eating between just 1 and 6 grams of cinnamon (about 2 teaspoons), type 2 diabetics were not only able to reduce their blood sugar levels by 18 to 29 percent, but also lowered their triglycerides by 23 to 30 percent, their LDL (“bad”) cholesterol by 7 to 27 percent and total cholesterol by 12 to 26 percent. Note: the focus on LDL cholesterol particles by number versus their quality is misleading.

Much research has been devoted to cinnamon’s effect on blood platelets which contribute to clotting. It helps thin the blood and prevents unwanted clumping of platelets. It’s so effective as an anti-coagulant that patients taking prescription blood thinners are warned not to take cinnamon in concentrated form such as supplements or extracts. Cassia has higher concentrations of the blood-thinning agent coumarin, which is all the more reason to opt for the Ceylon form.

Ayurvedic medicine has long used cinnamon for its anti-microbial qualities to support the immune system and prevent colds and flu. It has been proven to help stop the growth of bacteria, fungus, and the common yeast Candida. One study showed that it is an effective alternative to chemical food preservatives and just a few drops of essential oil of cinnamon added to refrigerated carrot broth prevented the growth of food-borne pathogens for up to 60 days.

5. Boosts Memory and Protects the Brain.

Chewing cinnamon flavored gum or just smelling the sweet spice has been found to improve brain activity. Research led by Dr. P. Zoladz and presented at the 2004 meeting of the Association for Chemoreception Sciences, in Sarasota, Florida, concluded that cinnamon enhances cognitive processing and was found to improve test subjects scores related to attention, memory and visual-motor speed when working at a computer.

A 2011 study suggested that it may have a role in reducing the kind of chronic inflammation that leads to various neurodegenerative diseases, such as Alzheimer’s disease, Parkinson’s disease, multiple sclerosis, brain tumor, and meningitis.

In traditional Chinese medicine, cinnamon has been used for flatulence, nausea, and diarrhea. It is also believed to improve the body’s ability to digest fruit, milk and other dairy products.

Both cassia and real cinnamon are often labeled the same in North America. The true Ceylon version will be more expensive, and it will be a lighter shade of brown, a finer powder and have a sweeter scent. When buying the sticks, known as “quills,” keep in mind that, generally, cassia will be thicker and the two ends will be rolled toward each other rather than being rolled in one direction only.

The GMI Research Group is dedicated to investigating the most important health and environmental issues of the day. Join the free GreenMedInfo.com newsletter to get more in your inbox. 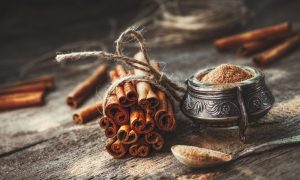 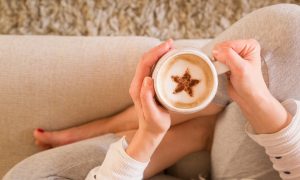 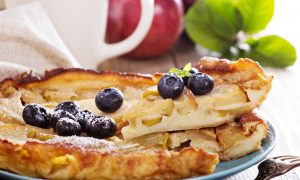 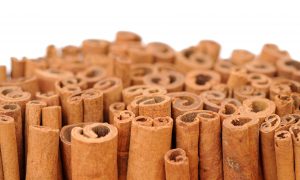