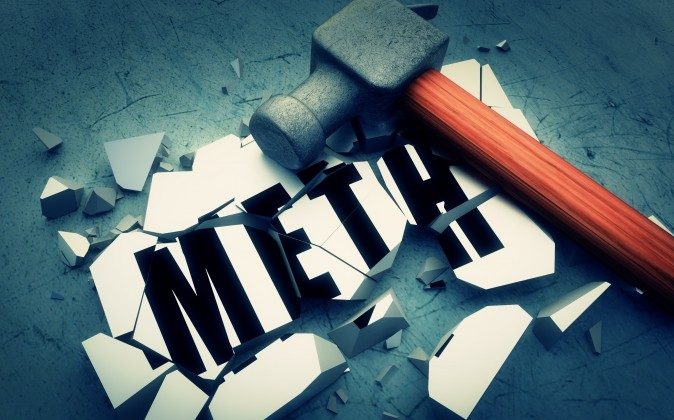 5 Things Parents Can Do to Help Young People Escape Ice

Recent news of former NSW premier’s daughter Harriet Wran being charged with murder is another illustration of Australia’s growing problem with the drug ice.

Ice or crystal methamphetamine is becoming a problem in both rural and urban communities across Australia. There’s growing concern about the effects of ice addiction, crime, and violence, and people are at a loss for answers.

Of course, the police must play a role in addressing many of these issues, but families worried about their loved ones and the community must also play their part to fight this scourge.

Crystal meth is more pure, cheaper, and more potent than other forms of methamphetamine. A flood of precursor chemical imports to feed local drug production in the last two years has been accompanied by increased local use and manufacturing.

And much overseas-produced (predominantly south-east Asia) crystal meth inevitably evades Customs and police. Despite huge seizures of the drug and precursors, it remains readily available and the price is little affected.

Alcohol, particularly binge drinking, causes many more deaths than ice. But there’s a bigger problem with illicit drugs: the market is controlled by criminals recruiting dependent users to act as their agents, who recruit yet more users to keep feeding their own addiction.

This brings huge pressure for expansion. And then there’s the threat of physical violence by users, or against their families if they cannot repay debts to ruthless suppliers.

The main problem, of course, is addiction. In the days after taking meth, with its hugely exciting sense of ecstasy, users become deeply depressed, desiring more of the drug. Some manage to control this desire, but many cannot and find themselves, over time, losing control of their lives. They need more and more of the drug as relief from the “low” dwindles.

Frequent users find themselves associating all the time with other users, usually dropping out of employment, education or normal social activities. Older people with depression may take ice to relieve their misery.

After prolonged heavy use, ice can badly damage the brain and precipitate aggressive psychotic behaviour, characterised by feelings of persecution that can lead to attacks on others.

So what can families can do to stop the rise and rise of meth use in Australia?

State drug services are badly stretched, but we also have very capable doctors who are able to give advice. Many high schools have very sensible education programs encouraging young people to take care of their health.

Many people cling to the view that as drugs are illegal, everything should be fixed by the police arresting all users. But the police are fully aware that this approach has failed for over 50 years. In Australia, as in other countries, prisoners still use drugs.

Drugs are fundamentally a health issue, akin to alcohol addiction and binge drinking. Drug users need help, and treatment is available if accessed before the brain becomes seriously damaged. Both police and the community must play a part.

David Penington is the patron of the Penington Institute, which has a commitment to support evidence based harm-reduction for drugs and liaise with governments on illicit drug policy. This article was originally published on The Conversation. Read the original article.

*Image of “breaking meth” via Shutterstock