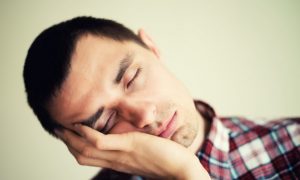 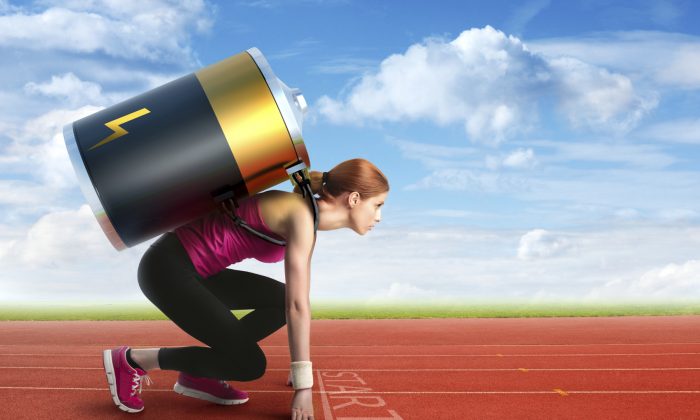 4 Ways to Boost Energy This Autumn

Over the years, as processed food became an integral part of our diet, the occurrence of deficiency diseases also increased. Developing a balanced and healthy diet is one of the best ways to deal with deficiency diseases. Unlike popular perception, a nutritious diet does not necessarily have to be restrictive.

Nutrition disorders may occur from excessive or inadequate intake of certain food products. Developing countries are some of the worst affected. Developed countries are also coming under attack from deficiency diseases because of their dependence on processed and chemical-laden food.

As people age, their nutrition requirements also change. Young people, with growing muscles and bones need high concentrations of calcium and protein to supplement their development. As people enter adulthood, their calorie requirement reflects their lifestyle. A middle-aged carpenter may require 3,000 calories per day to maintain his weight and stamina without being fat. But a similar diet for an office worker will result in him becoming seriously overweight. Nutrition requirements change with age and lifestyle, it is important to know what your body needs and when so as to offset the chances of contracting deficiency diseases.

1. Watch What You Eat

A steady diet of sugar, salt, carbohydrates and fats contributes to artery disease, cardiovascular disease, and strokes. This also makes the body feel hungry all the time as the nutritional requirements of the body are not being met. Obesity has become the number one health problem in America, leading to instances of heart disease, diabetes, and bone and joint problems.

Some of the most commonly occurring deficiency diseases and ways to avoid them are:

Iodine might be a trace mineral found in the human body, but it comes with big implications. Deficiency of iodine can cause hypothyroidism, goiter, or cretinism. Eighteen million children around the world are born with impaired mental abilities because of iodine deficiency. Nearly two billion individuals have insufficient iodine in their diets, including one third of all school-aged children. Populations with chronic iodine deficiency have shown a reduction of 12.5 to 13.5 points in their intelligence quotients.

Deficiency of vitamin B12 can lead to many grave health problems like neurological deterioration, megaloblastic anemia and possible impaired immune functions. It can severely delay development among children and infants. It is possible that even those eating rich sources of vitamin B12 would suffer from its deficiency.

There are some basic symptoms to this deficiency:

Causes
Most meat eaters do not check for vitamin B12 deficiency considering they are getting plenty of it in their diet anyway. But if the B12 is not being absorbed by the body due to disorders like Crohn’s or diarrhea eating great amounts of meat is not going to help. We set the bar too low when it comes to calling what is ‘normal’ in terms of B12 levels. Even the lower side of normal can lead to a B12 deficiency.

Animals are the best source of natural vitamin B12. Liver, sardines, and salmon rank highest with liver taking the top prize. Supplements are also a good idea if you find that you may be deficient. Those with gastrointestinal problems which could compromise their ability to absorb vitamin B12 should test their levels before getting a supplement prescribed.

Usually affecting young children and women, iron deficiency or anemia is one of the most common deficiencies observed. This deficiency is usually observed because of a lack of intake of iron or a lack of absorption by the body of the same. Iron is an integral part of our cellular structure. The protein haemoglobin which carries oxygen from our lungs to the rest of the body has iron as its core component. It is also a part of many enzymes which play an important part in digestion and other important functions in our body.

Prevention
The best way to prevent this deficiency is to eat iron-rich foods like:

If you choose not to eat meat you will have to increase your intake of iron-rich, plant-based foods to absorb the same amount of iron. Enhancing your body’s vitamin C consumption can also help in better absorption of iron. Cow’s milk is low on iron. Make sure your child gets breast milk or a fortified formula.

Deficiency diseases have become more than just deficiencies. They are now lifestyle diseases which are more dependent on the kind of diet one adopts. Making sure that one gets a balanced diet containing all the necessary vitamins and supplements is the best possible way to ensure these diseases stay at bay.

4 Tips for Eating Healthy at Work