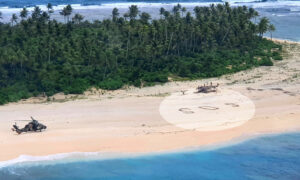 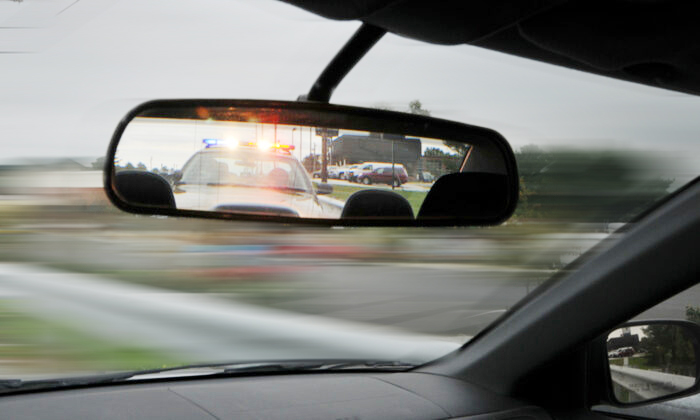 A high-speed chase ended with the rescue of three children from a human-trafficking suspect in Jackson County, Florida, Wednesday.

The suspect, Domingo Morales Hamilton Fernando, an illegal migrant, was critically wounded and hospitalized after his vehicle crashed, ABC reported.

The three minors were recovered thanks to efforts from the Jackson County Sheriff’s Office with the assistance of ACI and JCI K-9 tracking teams, and Florida Highway Patrol.

Sheriff’s deputies had responded to a reported burglary in the community of Dogwood Heights and spotted a male who fit the the suspect’s description leaving a home in a car. He drove away after they attempted to talk to him, and sped off recklessly at high speed, while the officers pursued.

After Fernando turned onto Old US Road, deputies tried to perform a traffic stop, but Fernando ignored their signals to pull over. And after passing the intersection of Dogwood Drive and Old Greenwood Road, he lost control of the car and crashed into the right shoulder of the road, hitting several trees, flipping over, and then landing on the left shoulder right side up, the news outlet reported.

The suspect then exited the vehicle through the passenger-side window before being apprehended by the officers.

Meanwhile, a 17-year-old female also exited from the rear passenger-side door, and a 2-year-old girl was found standing in the back seat. A third child, a 3-year-old boy, had unknowingly been ejected from the car and appeared out of the woods.

The children were all “miraculously” unharmed, according to the deputies’ report, but were taken to Southeast Alabama Medical Center to be checked.

The Sheriff’s Office stated that the officers did not know children were in the vehicle until the pursuit ended, and had they known, they would not have pursued the suspect.

Domingo Morales Hamilton Fernando, who was identified by Department of Homeland Security, was critically wounded in the crash and airlifted to Southeast Alabama Medical Center. He is wanted for burglary, human trafficking, and smuggling, and also has an outstanding final order for removal from the United States.

A warrant for his arrest has been issued upon his release from the hospital.