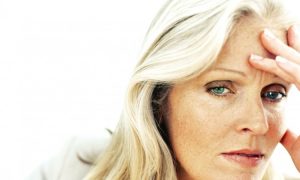 The Link Between Depression and Pain
0 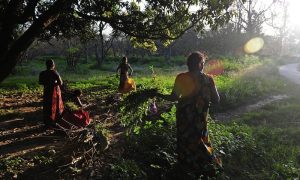 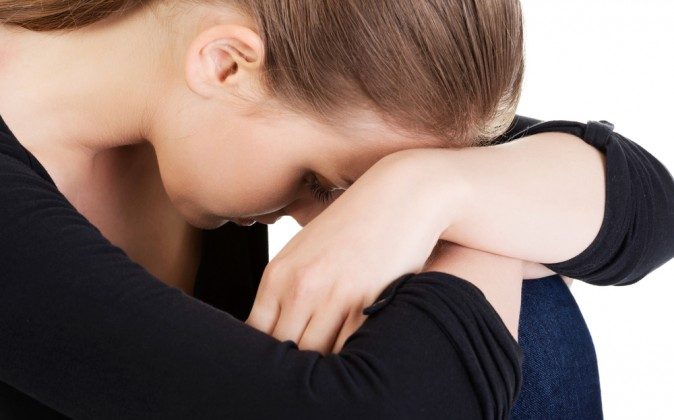 Many people have struggled with feelings of depression, feelings of general sadness, or intense sorrow and grief. Plant products have historically been consumed and utilized for their nutritive and holistic benefits. Many plant materials are being researched for their therapeutic value for our mental health. Here are 23 natural substances which can help to optimize our biochemistry, neurotransmitters and address nutrient deficiencies.

1. Kava is safe and effective in treating anxiety disorders and depression.
2. L-tryptophan is as effective as imipramine in treating depression.
3. Saffron may be of therapeutic benefit in the treatment of mild to moderate depression and has similar efficacy as the drug imipramine.
4. St. John’s Wort is as effective as Selective Serotoin Reuptake Inhibitors (SSRI) in the treatment of Depressive Disorder, with a greater safety rating.
5. St. John’s Wort’s cortisol reducing effect in brain may contribute to anti-depressive effect.

6. Blue-green algae improves quality of life, mood, anxiety and depressive attitude in menopausal women.
7. The omega-3 fatty acid EPA is as effective as fluoxetine (Prozac) in treating major depressive disorder.
8. Goji improves sense of well-being, and other indicators of good health.
9. Homeopathic medicine is as effective and better tolerated than Prozac (fluoxetine) in the treatment of acute depression.
10. Lavender fragrance had a beneficial effect on insomnia and depression in women college students.
11. Lion’s Mane mushroom intake results in a reduction of depression and anxiety in mice by 4 weeks.
12. Motherwort improves symptoms of anxiety and depression in patients with arterial hypertension.
13. Omega-3 fatty acids were shown to be more effective than placebo for depression in both adults and children in small controlled studies and in an open study of bipolar depression.
14. Rhodiola shows anti-depressive potency in patients with mild to moderate depression.
15. Dietary intake of zinc was inversely associated with depression.