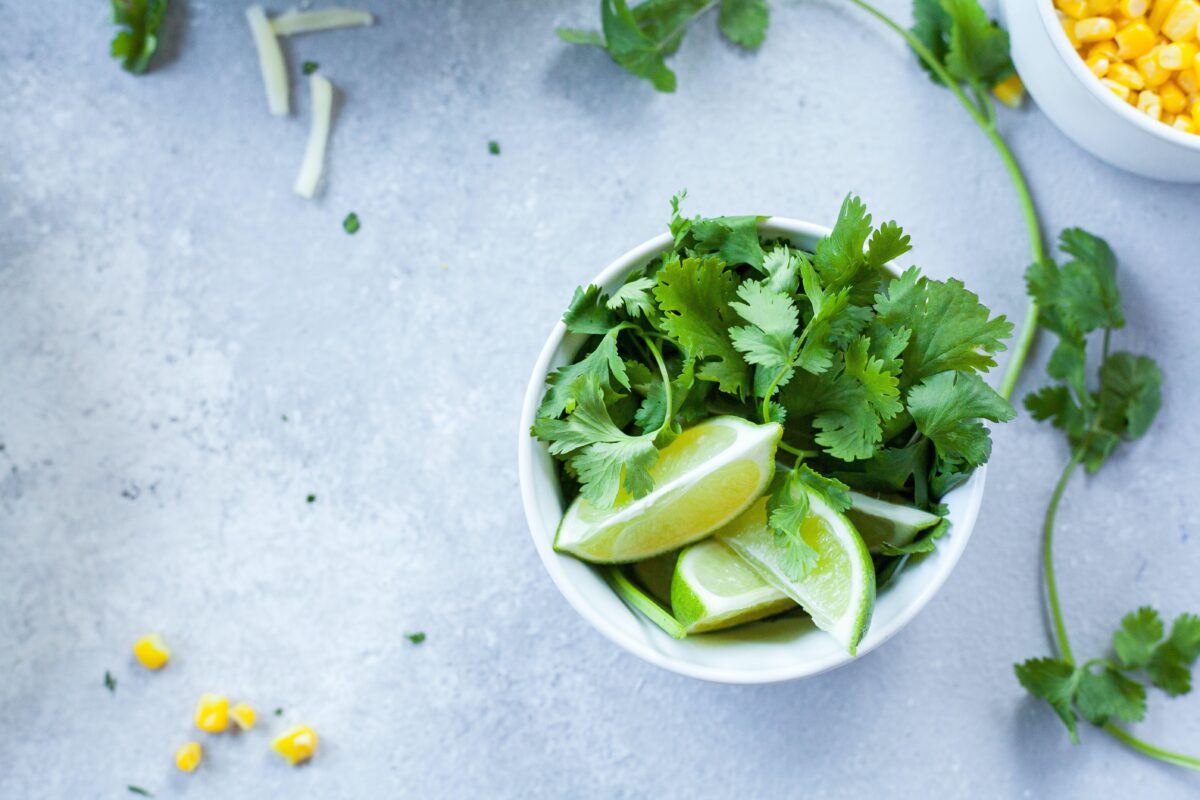 Have some more parsley to protect your colon. (Photo by Lindsay Moe on Unsplash)
Food as Medicine

Up to 90% of colon cancer cases can be linked to diet. Let food be your medicine

The National Cancer Institute says colorectal cancer is the second leading cause of cancer-related deaths in the United States.

Rather than wait for drug companies to find more toxic treatments that don’t work, it’s best to take your health into your own hands to prevent colon cancer in the first instance.

The primary driver of colon cancer is the Western diet. In a study published in the journal Nutrition researchers noted that diet contributes to 50% to 90% of colon cancer cases.[i]

20 Healthy Foods That May Help Protect You From Colon Cancer:

A meta-analysis of 36 observational studies found that compared to those eating the least nuts, people consuming the most nuts had a 24% lower risk of colorectal cancer.

Leafy green are rich in the mineral magnesium. In a meta-analysis of eight prospective studies published in the European Journal of Clinical Nutrition, the highest average intake of magnesium was associated with an 11% reduction in colorectal cancer risk compared to the lowest average intake.

And for every 50 mg per day increase in magnesium, colon cancer was reduced by 7%.

Researchers from Texas A&M University and the University of North Carolina have shown a diet containing dried plums can positively affect your microbiota or gut bacteria. Their study was funded by the California Dried Plum Board and presented at the 2015 Experimental Biology conference in Boston.[ii]

The authors believe that by promoting retention of good bacteria throughout the colon, prunes reduce the rates of precancerous lesions. They suggested that regularly eating prunes may be a viable dietary strategy to help reduce the risk of colon cancer.

Curcumin from turmeric is a powerful anti-cancer nutrient. Lab studies have found that curcumin potently induces programmed cell death in colon cancer cells. Researchers believe curcumin may have therapeutic potential in the management of colon cancer, especially in tumors that are resistant to conventional chemotherapy. It’s also been called an important candidate for colon cancer prevention.

Bromelain is a digestive enzyme found primarily in the core of the pineapple. It’s been found to be superior to the highly toxic chemotherapy agent 5-fluorouracil as an anti-tumor agent in preclinical research.

Kimchi is a traditional fermented vegetable dish from Korea. It has probiotics which are known to help prevent the onset of colon cancer. When Korean researchers added mistletoe extract to kimchi the combination inhibited the growth of human colon cancer cells by 80%.[iv]

Researchers believe the anticancer effects of kimchi are mostly due to regulation of apoptosis of cancer cells and the inhibition of inflammation.

In addition, polyps recurred in 7% of the treated patients compared to 47% of the control group.

EGCG is a powerful antioxidant found in green tea.

Apigenin is a flavonoid found in parsley, artichokes, and celery. Other sources include rosemary, oregano, thyme, basil, coriander, chamomile, and cloves.

Thirty study participants were placed on a low resveratrol diet. Then they were divided into three groups receiving one-third to one pound of grapes per day for two weeks.

Cancer markers were reduced after grape ingestion. After eating the grapes, markers for individuals over 50 years of age were reduced to levels seen in younger participants.

The researchers believe short-term ingestion of one-third to one pound of grapes per day may reduce the risk of mutational events that can facilitate colon carcinogenesis. Eating daily grapes may play a role in colon cancer prevention for high-risk individuals.

Other foods that are promising in combating colon cancer include:

11. Miso fermented for 180 days could act as a chemopreventive agent in colon cancer.

16. Oolong tea contains a flavone derivative, chafuroside, which may be a good chemopreventive agent for colon cancer.