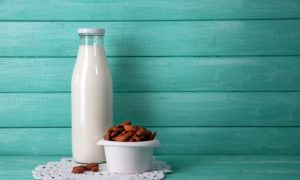 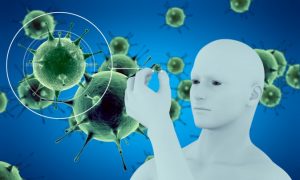 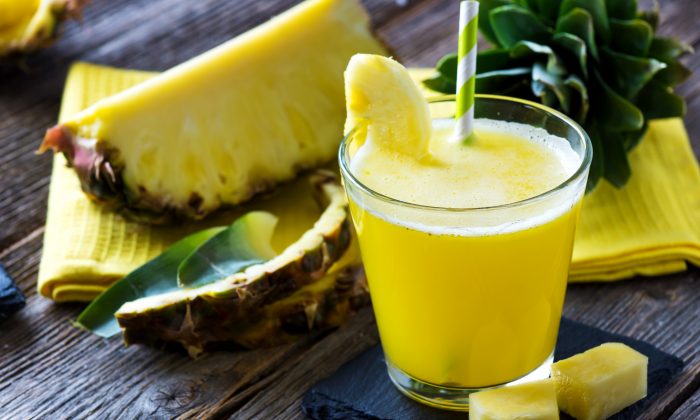 When we look at the diseases that plague our society — arthritis, heart disease, diabetes, high blood pressure, asthma, inflammatory bowel disease (IBD) — we see that long-term lifestyle changes are needed. What might not be as obvious is the common denominator tied to all of them and more: inflammation is at the root of most diseases.

By addressing the inflammation with anti-inflammatory foods, not only can the symptoms of these diseases be alleviated, but we could even see them cured.

Anti-Inflammatory Foods Can Transform Your Health

Inflammation as a bodily function is not necessarily a bad thing. When the body is injured or ill, the lymphatic (immune) system springs into action, bringing the immune system’s army of white blood cells to the area of concern via increased blood flow.

With the increased attention to the area, there might also be swelling, redness, heat, and pain or discomfort. You’ve probably seen this immune response in action, as a cut or scrape becomes hot and puffy around the wound while the extra blood runs. Inflammation, in a healthy body, is the normal and effective response that facilitates healing.

Sadly, we know this isn’t the whole story.

When the immune system overreaches and begins attacking healthy body tissues, we’re met with an autoimmune disorder like leaky gut and inflammation in otherwise healthy areas of the body. This is also the case for arthritis and fibromyalgia symptoms, as well as celiac and irritable bowel disease (IBD). For diseases that aren’t autoimmune, inflammation can still play a part as the body continuously tries to heal the tissues in a given area. Asthma creates inflamed airways; inflammation related to diabetes affects insulin resistance; and so on.

Despite the connection between inflammation and prevalent diseases, as well as the connection between diet and inflammation that we’ll explore, diet isn’t always analyzed in response to inflammation. In a 2014 study on diet and IBD, 33 percent of the patients in the study opted against the proposed anti-inflammatory diet. All of the patients who participated and consumed anti-inflammatory foods found enough relief that they were able to discontinue at least one of their medications. Still, the study notes that physicians typically offer “if it hurts, don’t do it” advice instead of clear dietary guidelines.

Certainly, there is more we can do to promote anti-inflammatory lifestyle changes.

Standard American diets (appropriately called SAD) are never touted as exemplary, but when talking about inflammation, it becomes vitally important to rethink our typical diets. As a report from the National Institute of Allergies and Infectious Diseases reported:

While today’s modern diet may provide beneficial protection from micro- and macronutrient deficiencies, our over abundance of calories and the macronutrients that compose our diet may all lead to increased inflammation, reduced control of infection, increased rates of cancer, and increased risk for allergic and auto-inflammatory disease.

To move toward an anti-inflammatory diet and anti-inflammatory foods, we primarily move away from the abundance of overly processed, unbalanced diets of the West and toward the ancient eating patterns of the Mediterranean.  A Mediterranean diet comprises plenty of fresh fruits and vegetables, little to no red meat, certainly no chemicals or meat additives, and an abundance of omega-3 foods.

As we look into the anti-inflammatory components of certain foods and herbs, we can see how this kind of diet is linked with lowered inflammation. Among the many compounds found in fresh produce, a few general categories stand out as beneficial when attacking inflammation and inflammatory diseases at their source.

There’s little doubt that the pursuit of a healing diet begins with a menu high in vegetables, fruits, wild meats and sprouted seeds rich with omega-3 benefits. The evidence is clear that such anti-inflammatory foods can regulate the immune system and impact the way inflammation affects our bodies and our lives.

A prime suspect is the duo of saturated and trans fatty acids. Found in processed foods, these fats cause inflammation and increase risk factors for obesity, diabetes and heart conditions. The same foods are also likely to be higher in omega-6 fatty acids, which are necessary but only to an extent.

In excess and without the balance of omega-3s, omega-6 fats actually create inflammation in the body. Sadly, the University of Maryland Medical Center reports, “The typical American diet tends to contain 14–25 times more omega-6 fatty acids than omega-3 fatty acids.”

Related Coverage
6 Foods That Cause Inflammation

Simple, refined sugars and carbohydrates are more inflammation-causing culprits. Limiting refined grains is an important factor in an anti-inflammatory diet.  Whole grains should replace the refined carbohydrates, as truly whole grains are important sources of nutrition.  Sourcing these grains as fermented sourdough allows the nutrients to be broken down and better available to the body.

Finally, establishing a regular routine of physical activity can help prevent systemic inflammation from building up or returning.  An active life fueled by fresh, whole anti-inflammatory foods and unrestricted by processed, toxic compounds can set you on the path toward freedom from inflammation.

Dr. Josh Axe, DNM, DC, CNS, is a doctor of natural medicine, clinical nutritionist, and author with a passion to help people get well using food as medicine. He recently authored “Eat Dirt“and “Gut Repair Cookbook,” and he operates one of the world’s largest natural health websites at DrAxe.com