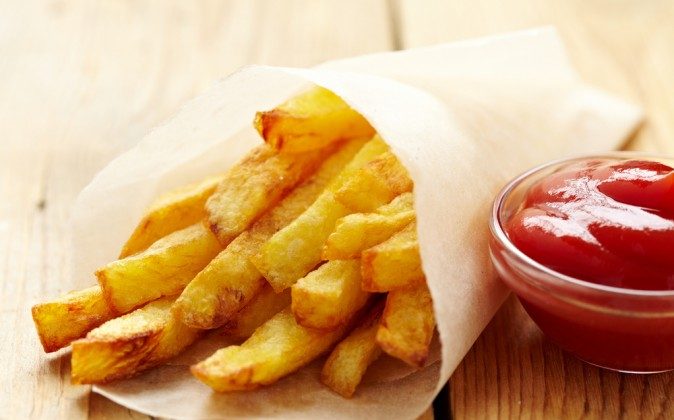 12 Tips to Reduce Your Dietary Sodium

The problem is simple: we consume far too much sodium from salt and processed foods. A study in the New England Journal of Medicine suggests that by cutting back on as little as ½ teaspoon of salt a day (1200-1500mg of sodium) thousands of lives could be saved by reducing the number of strokes and heart attacks.

Sodium is a mineral found naturally in the environment and therefore in our foods to some extent. We can’t escape salt completely, but this isn’t a bad thing; sodium is an essential mineral. Sodium regulates the total amount of water in the body and the transmission of sodium into and out of individual cells also plays a role in critical body functions. Many processes in the body, especially in the brain, nervous system, and muscles, require electrical signals for communication. The movement of sodium is critical in generation of these electrical signals.

Throughout human history, getting too much sodium in our diets was not an issue. In fact, the kidneys, which regulate the levels of electrolytes, like sodium, potassium, chloride as well as water, are well adapted to excrete excess potassium and hold on to sodium since our diets used to be much higher in potassium and lower in sodium. Our actual physiological requirement for sodium is about 500mg per day. It is estimated that primitive societies, in the absence of pizza and fries, still managed to get about 1600mg of naturally occurring sodium. With the exception of traditional fermented foods like sauerkraut, kimchi, and tempeh to name a few, foods are naturally very low in sodium and high sodium foods were unheard of. In fact, so rare was sodium that ancient cultures treated it as a valuable commodity and once traded it at a value twice that of gold. Part of a Roman soldier’s pay used to be given in salt, hence the word ‘salary’ which is rooted in “salarium.”

Whereas hypertension, or high blood pressure, has been called “the silent killer” (because it is virtually symptom-less) sodium should be referred to as “the quiet or silent food additive.” Unlike other ingredients like vitamin C or potassium-based salt substitutes which are heavily regulated, the addition of sodium flows freely. The problem lies in the fact that there is no standardization with respect to what the sodium content of a food should be and the sodium content of similar foods varies greatly across brands. Restaurant foods are exempt from mandatory labeling with respect to sodium content. At this time, any sodium reduction by manufacturers is completely voluntary.

Regarding our intake of sodium, the salt we add during cooking makes up about 5% of the total, salt added at the table accounts for about 6%, 12% comes from natural sources and over 77% is from processed and prepared foods. If we could cut down on the amount of added sodium we get from processed foods, there would be more than enough room in our ‘sodium budget’ to enjoy both the culinary and health benefits of gourmet and sea salts, both rich in minerals.

Tips to Reduce Your Sodium Intake Include:

Every little bit helps and by adopting as many of the above suggestions, you can make a dent in daily sodium intake which will greatly reduce your risk for heart disease, stroke, and high blood pressure.

*Image of “french fries” via Shutterstock