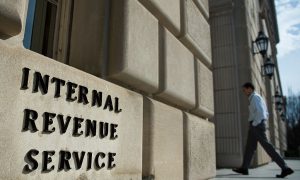 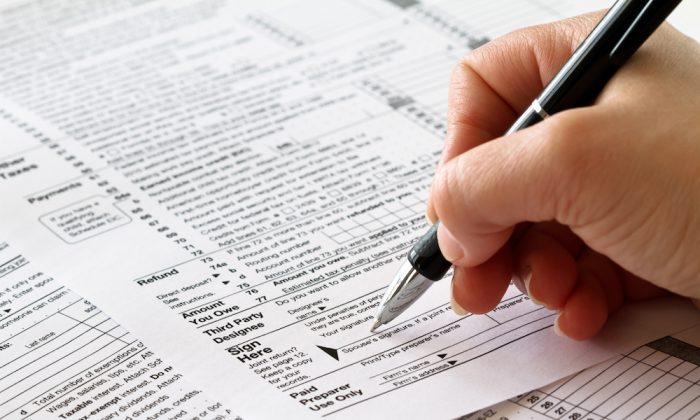 Your Money: State Taxes Are Too Hard for Mere Mortals to Compute

“There isn’t a way to figure it out,” said Craig Smalley, an enrolled agent tax preparer in Orlando, Florida. “I’ve worked with clients all over the United States. There’s nothing you can do.”

But surely, users of do-it-yourself software can get a little window into what is going on?

TurboTax’s answer is that you don’t need to know the intricacies of state law. The software “automatically imports your information into your state tax return from your federal tax return,” explained Lisa Greene-Lewis, a CPA and tax expert with TurboTax.

The Tax Cuts and Jobs Act passed in December 2017 has already created a particularly challenging tax year. But situations in the 44 states that levy income tax are even more confusing.

Virginia may be the winner for the most complicated taxes, according to Tynisa Gaines, an enrolled agent tax preparer based in Herndon, Virginia. It’s among those states that say if you take the standard deduction on the federal return, you cannot itemize on your state return.

Gaines said she would pay $1,000 more in state taxes if she did not itemize. She runs returns multiple ways to figure out the least painful options for her clients.

Keeping up with changes for her nationwide clientele requires constant attention. The only way Gaines manages is to download the regulation handbook from each state’s tax information website and pore over it.

“It’s not easy. I have to look it up for almost every client every year,” Gaines said. “A state might decide not to tax veteran retirement pay when they did before, or they might exempt military spouse pay suddenly. There is no shortcut to it at all.”

Even in a small state like Massachusetts, tax law can send professionals into a tizzy. The state conforms to federal law on issues like 529 college saving plan rules, but not on others like the tax treatment of debt cancellations, said John Warren, an enrolled agent tax preparer in Medford, Massachusetts.

“If I call up my tax software company, it’s most likely on the state side,” Warren said.

One reason you cannot just let the software figure it out is that the state takes out money from each of your paychecks. It is likely that the amount withheld in 2018 was incorrect and carried over to this year.

Even if you did projections, those may be obsolete. Enrolled agent Phyllis Jo Kubey did an analysis for each of New York clients, but the state later announced it would decouple from the federal rules.

New York still allows $1,000 per dependent personal exemption, for instance. “So if you just say, I’m going to use the standard deduction and not think about it, you might be leaving money on the table,” Kubey said.

Some state tax websites have withholding calculators, and you can navigate through the inputs—which, like the federal W-4 calculator, now require a lot of information.

You can also use your completed 2018 return as a baseline. Take your total state taxes due and then figure out the filing status and number of allowances that will equal the correct amount for 2019, divided by the number of paychecks you get for the rest of the year.

“The state is the stepchild. People forget about the state until the end,” Gaines said.