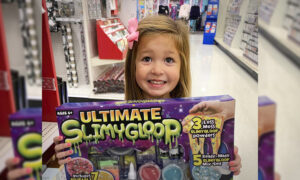 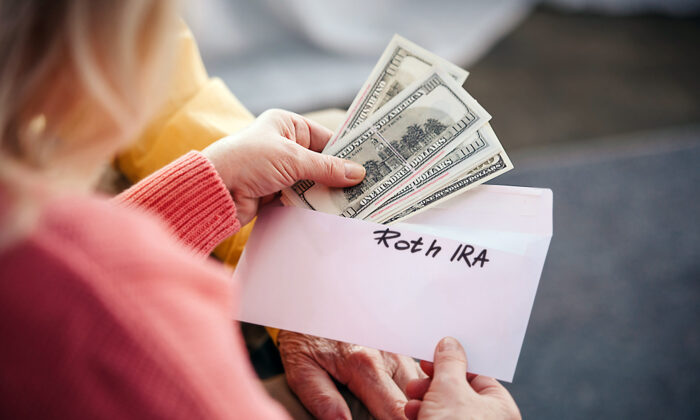 Working mom Katie Oelker learned much of what she knows about money from her father, an accountant, while growing up and observing him advise others at the big retail corporation where he worked. As an adult, she received tailored advice from him with her future’s security in mind.

Start investing for retirement as soon as you are able, was one thing he told her.

“My dad encouraged me to invest diligently right after college, and he was proof the strategy works,” Oelker explained to Business Insider. Her father retired at 54 with $750,000 in the bank.

Having followed his advice, she was able to take a break from work to enjoy raising her children without concern over her finances.

After graduating from college, Oelker started setting aside 10 percent of her salary each and every month into her employer-sponsored retirement fund. She also opened a Roth individual retirement account (IRA) with Fidelity online to save even more.

“I knew very little about investing at the time,” Oelker, a high school business education teacher, admitted. But, trusting her father, she started to appreciate the bigger picture when her savings increased.

Beside cordoning off 10 percent of her income, he advised that saving money would dictate her lifestyle, as opposed to the other way around—a crucial point lost on many of us.

“He told me it was always easier to save and adjust the amount you live on than to try to squeeze in saving when you’re already living a certain lifestyle,” she explained.

“[After graduation] I was making a healthy salary as a teacher but was still living like a broke college student, which allowed me to save 10 percent without worrying whether I was going to be able to afford it.”

Her father’s retirement at 54 was not entirely voluntary. He was diagnosed with a terminal illness.

Yet, with $750,000 in his retirement fund, he was able to take Oelker’s two brothers on a once-in-a-lifetime trip through Europe. He enjoyed numerous subsequent trips and experiences without concern for his finances before passing away years later.

It’s common to expect to retire at age 65 in the United States, according to a 2019 report, the average retirement age being 64; and the most common reasons for early retirement include health problems, disabilities, or changes within an employee’s organization.

Among the benefits of saving early, Oelker cites having enough money for a down payment on her first home without incurring additional taxes or fees. She also allowed herself the freedom to freeze payments into her employer-sponsored retirement plan when she left the workforce to stay home with her two children.

“I felt good about the amount of money I had already saved,” she explained to Business Insider.

Oelker and her husband hope to pay off their mortgage and retire early together. Both have Roth IRAs.

While the mom of two’s parents certainly faced financial struggles, she remains grateful for the money-saving wisdom they imparted. It is her mission, she said, to pay that same wisdom forward to her own children.