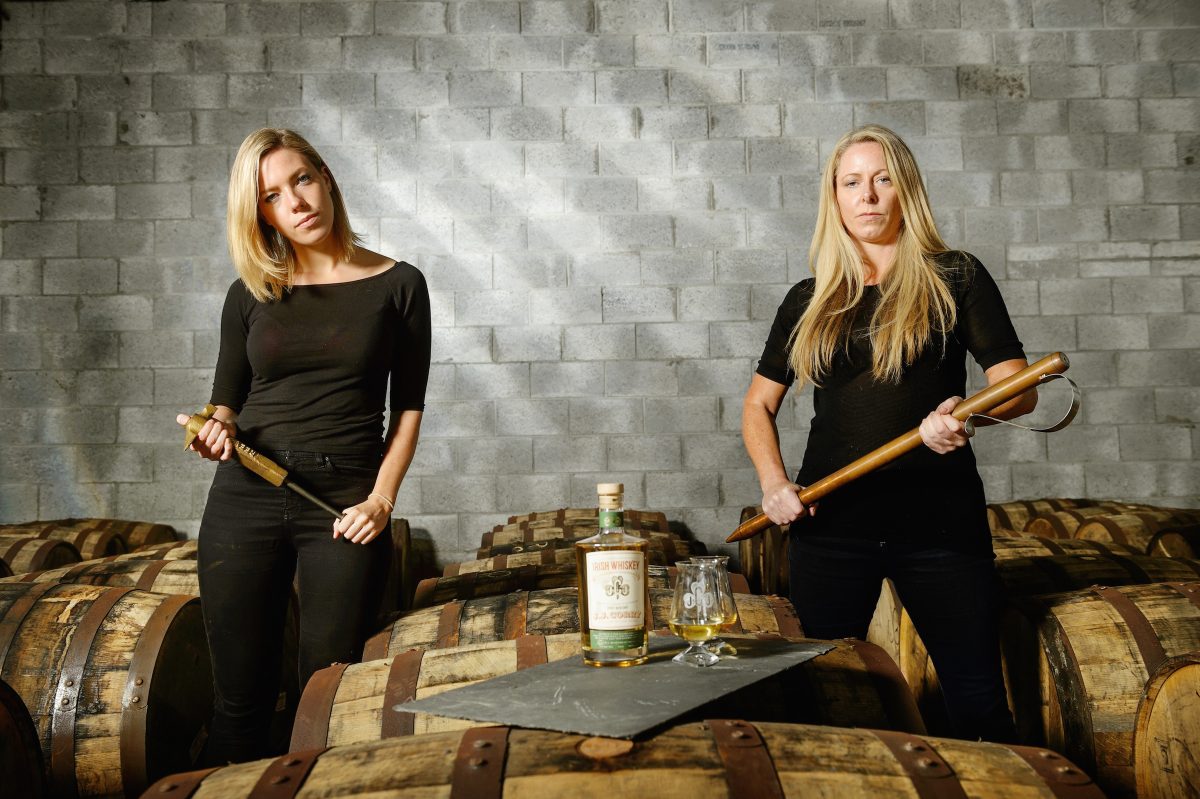 Women in Whiskey Bring Back a Lost Art

On a family farm in a small village in Ireland, Louise McGuane is leading the world’s only all-female Irish whiskey company in resurrecting the art of whiskey bonding.

The practice of sourcing whiskey from third-party distilleries, maturing it, and then custom-blending it once lent a huge variety of flavors and styles to Irish whiskey, but died out in the 1960s. The Chapel Gate Irish Whiskey Company, founded in 2015, is Ireland’s first bonder in 50 years.

“It’s a part of Irish heritage and a way of whiskey making that needs its time in the light again,” McGuane said.

Built “in a similar fashion to making perfume,” McGuane said, the blend took two years to develop. It has won gold medals in the San Francisco World Spirits Awards and the Irish Whiskey Awards, and scored 90 points in Whisky Advocate.

Retails for around $75 in limited stores and online. ChapelGateWhiskey.com