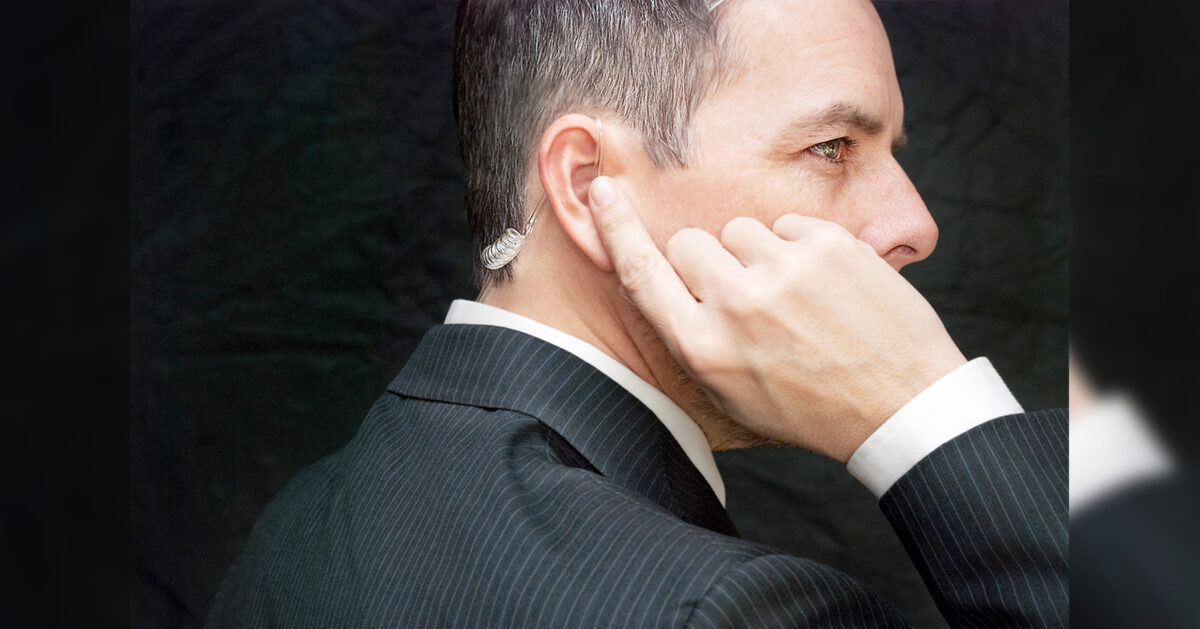 A young woman has attracted a huge audience on TikTok after sharing words of wisdom from her protective father—who happens to be a Secret Service agent.

One of his lessons, she claims, saved her life.

In her videos, Lauren Bell, of Pennsylvania, shared her dad’s gritty tactical advice to his little girl, the words superimposed over sugar-coated scenes—making a parody of viral memes of inspirational quotes.

With less dreamy idealism, her dad’s coarse, salty words turn up the dial with a tone more hard-boiled than heartwarming.

Among other savvy one-liners, the agent impressed the need for Lauren to stay hyper-alert of her surroundings at all times.

Mindful of his daughter’s safety—she being a young woman and all—he also instilled street smarts for socializing on the town.

Order drinks that come in bottles only, he advised, because “they are harder to drug;” and should a situation escalate, Mace should be “kept in your hand, not your purse.”

According to the agent dad, daytime is not always safer to be out and about than under the dark of night.

Another video offers still more tips: “If you think you are being followed, make four right turns,” and “Someone you trust should know your whereabouts at all times. Date, time, address, who you are with.”

Men “don’t ask for help,” he added, and bumping into someone multiple times is dubious.

These last words gained traction on TikTok when Lauren, owner of Cardy Couture Boutique, escaped a suspicious pursuer because she had her wits about her.

As the story goes, she was shopping at Marshall’s just one mile from her home in 2014; when she had multiple run-ins with the same man. He didn’t have a shopping cart. She grew suspicious.

Seeing the stranger behind her in the checkout—with ropes in his hand—her dad’s words kicked in.

“I just turn around and just start staring him down,” she explained.

“I make eye contact with him. And one of the things that my dad taught me was [that] clothes can be removed, hair can be changed, but birthmarks and tattoos are always permanent.”

Lauren spotted an eagle tattoo on the man’s right calf.

He checked out and left before she did, but Lauren soon got a nasty surprise in the parking lot: the man was waiting for her. He asked her to model for him, and tried to lure her to his car, flashing money in her face.

Lauren delayed walking to her car—which would reveal her license plate—but instead ran to a car pulling into the lot. Startled, the stranger left the scene. Per her dad’s advice, she then filed a police report.

“Thank God that I was aware,” she added. 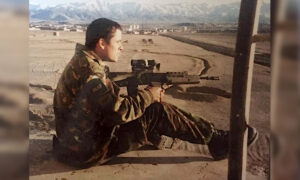 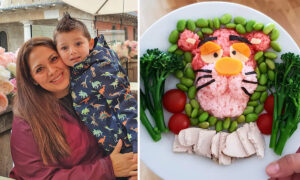 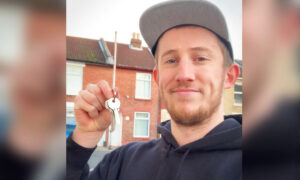 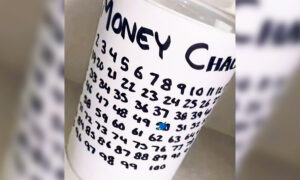