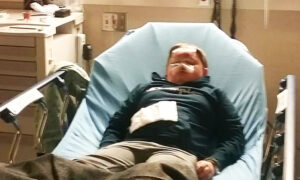 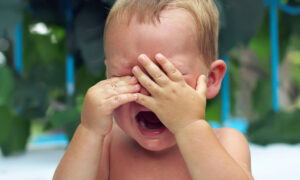 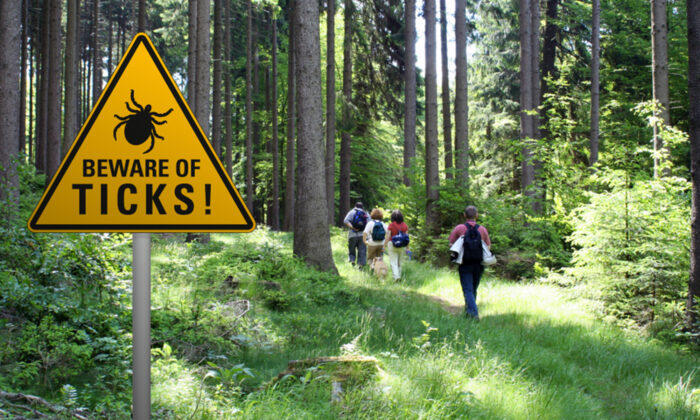 A 58-year-old mom who worked at a Missouri state park lost her life after contracting a rare, untreatable virus from a tick bite. In the wake of her loss, her family has shared her story to warn others to be more vigilant when they are spending time outdoors.

Tamela Wilson worked at the Meramec State Park in Missouri for more than a decade. She routinely removed ticks from her body and thought nothing of it until her health went into rapid deterioration three days after tick removal in late May 2017.

“She literally couldn’t even pick up her phone,” Wilson’s daughter, Amie May, told CBS News. “She had no strength. My sister had been calling her and couldn’t get ahold of her.”

Wilson, an assistant superintendent at the state park, claimed that she was cognizant of the phone ringing but could not summon the strength to pick it up.

When she visited the primary care doctor, she was misdiagnosed with a urinary tract infection and sent home with antibiotics. However, 24 hours later, severe headaches, diffuse pain, and a red rash that covered her body alerted Wilson to a more serious situation. After a few tests, she was told that she had a low white blood cell count and thus was admitted to Barnes-Jewish Hospital in St. Louis.

All blood tests for tick-borne illnesses came back negative. “They told us […] they were hoping it would leave her system,” May recalled. “They would continue treating her symptoms and hope everything would go away on its own.”

Wilson then developed hemophagocytic lymphohistiocytosis (HLH) in hospital, compromising her immunity. The debilitating rash also spread to her mouth, making it impossible for the 58-year-old to talk or eat. “I’m a nurse and I’ve never seen anything like I’d seen my mother’s mouth,” May said.

Her blood work was then expedited to the Centers for Disease Control and Prevention (CDC), which was able to confirm the Bourbon virus, a rare tick-borne illness that presents with similar symptoms to other tick-borne diseases.

Ticks are known to also spread Lyme disease and infections such as Rocky Mountain spotted fever, Heartland virus, and Powassan virus. However, there is still very little known about the survival rate of the Bourbon virus as it was only identified in 2014. Wilson was only the fifth patient to go on record as testing positive for the Bourbon virus.

Additionally, there is no known treatment and no vaccine for the virus currently, and doctors can only treat the symptoms, which include fever, tiredness, rash, headache, other body aches, nausea, and vomiting, according to the CDC.

As for Wilson’s health through the course of being in the hospital, her condition only rapidly declined.

“The doctors were beside themselves,” Wilson’s father, Geoff, told Fox 6 Milwaukee. “They said it’s a medical mystery.”

Tragically, Wilson’s family witnessed their loved one lose her battle on June 23, 2017, after three weeks in the ICU. By sharing her mother’s heartbreaking ordeal, May hopes that others will learn how to avoid, identify, and remove ticks to help prevent the same thing from happening in the future.

“I was somebody, like, I didn’t really give much attention to a tick bite,” May lamented, according to CBS. “You get a bite, pull it out, and go about your business.”

“You don’t think about complications coming from a tick bite,” she continued. “That’s what’s scary about this one; you don’t know if you’re gonna make it or not.”

Dr. David Warren, a hospital epidemiologist at Barnes-Jewish Hospital, stresses that prevention is the best defense when it comes to tick-borne diseases. Wear long pants and long sleeves in the woods, he advised, according to KMOV4, wear insect repellent with 20 percent DEET, and always perform a careful “tick check” of your body when returning indoors.

On Wilson’s second death anniversary in 2019, her daughter chose Ha Ha Tonka State Park to create a childhood family photo of her mother that been had taken and framed in 1985. In addition, May was happy to know that there was some research done to save other people’s lives in the future who might get the Bourbon virus.

“I hate that she’s gone but knowing her death can be the result of something so great is just amazing,” May said, according to Missourian Publishing Company. “She was amazing in life and amazing in death as well. I’m so glad I shared her story after her passing. I knew something wonderful would come from it.”