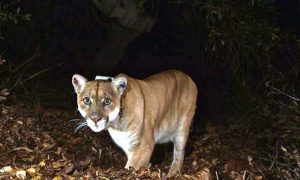 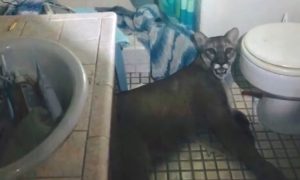 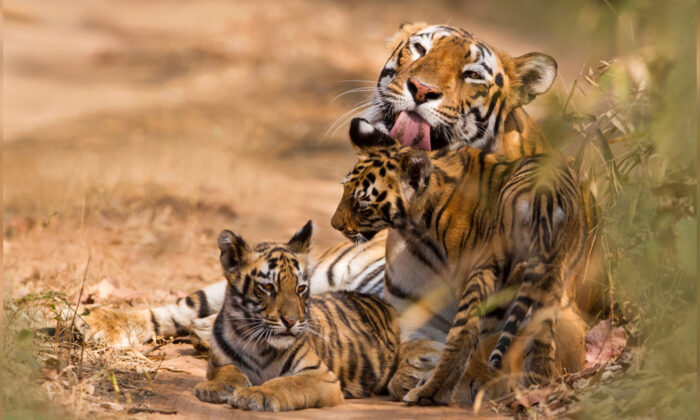 After a 10-year conservation effort to double the world’s tiger population by 2022, tigers are making a “remarkable comeback” in Bhutan, China, India, Nepal, and Russia. The charity spearheading the initiative, the World Wildlife Fund (WWF), is taking pause for celebration while reminding its supporters that there’s still work to be done.

Despite radical progress, says the WWF, poaching and habitat destruction continue to threaten this ferocious yet vulnerable species.

In the early 21st century, approximately 100,000 wild tigers roamed the earth. When the ambitious project TX2 launched in 2010, the WWF estimated that little more than 3,200 native tigers continued to exist in the wild across 13 countries.

“Ten years ago, tigers were in such a perilous state that there was a very real risk of them becoming extinct,” Becci May, regional manager of the Asian Big Cats team at WWF UK, told BBC Radio 1’s Newsbeat. “From that population low in 2010, they are finally making a remarkable comeback … thanks to co-ordinated and concerted conservation efforts.

“This is an achievement that not only offers a future for tigers in the wild, but for the landscapes they inhabit and the communities living alongside this iconic big cat.”

Project TX2 was inaugurated by the leaders of the 13 countries where wild tiger numbers were in decline at the 2010 Tiger Summit in St. Petersburg, Russia, explains the WWF. In partnership with their respective governments, and other organizations, the WWF described project TX2 as “probably the most ambitious global recovery effort ever undertaken for a single species.”

The project is long-term, working toward increasing protection for tigers and either maintaining or restoring “wildlife corridors” to allow tigers to roam freely and breed in safety in their natural environment.

As of 2020, wild tiger populations are thriving in five countries involved in the TX2 conservation effort: Bhutan, China, India, Nepal, and Russia. India is home to the greatest number of wild tigers, constituting 75 percent of the global population; numbers doubled between 2006 and 2018, totaling some 3,350 animals.

Russia’s Amur tiger numbers have increased by 15 percent during the 10-year conservation effort, resulting in a population of 540. Bhutan’s Royal Manas National Park was home to only 10 wild tigers in 2010; in 2019, the park registered 22.

“Tigers can thrive happily given enough space, food, and water,” May explained to the BBC. “So the progress is a result of tigers and their habitat being better protected.”

In China, there is even evidence of active breeding.

In 2010, China’s 20 wild tigers were thought to have crossed the border from Russia. Yet four years later, Chinese camera traps caught encouraging footage of a tigress and her cubs at Jilin Wangqing Nature Reserve in Wangqing County, northeastern China.

The WWF nonetheless implores that the key to sustaining wild tiger population increase is to focus on conserving the landscapes they inhabit and on educating the communities that support these habitats, including them as key players in the conservation effort.

“The reason why numbers have plummeted over the last 100 years or so is because of changes to land use,” said May. “Wildlife populations are also devastated because of snares being set to catch wildlife.” Poaching for the illegal wildlife trade continues to be a major threat to wild tiger population growth.

While community-based efforts rally on, consumers can also play their part in preserving natural habitats. We all need to read labels and ensure that the items we buy come from ethical, sustainable sources, said May, adding, “We need to share our enthusiasm for tigers and tell our friends and family how important it is.”

While there are still only around 3,900 tigers in total living in the wild, project TX2 hopes to witness a doubling of their starting population of 3,200 by 2022. Symbolically, the next Chinese New Year will be that of the tiger.