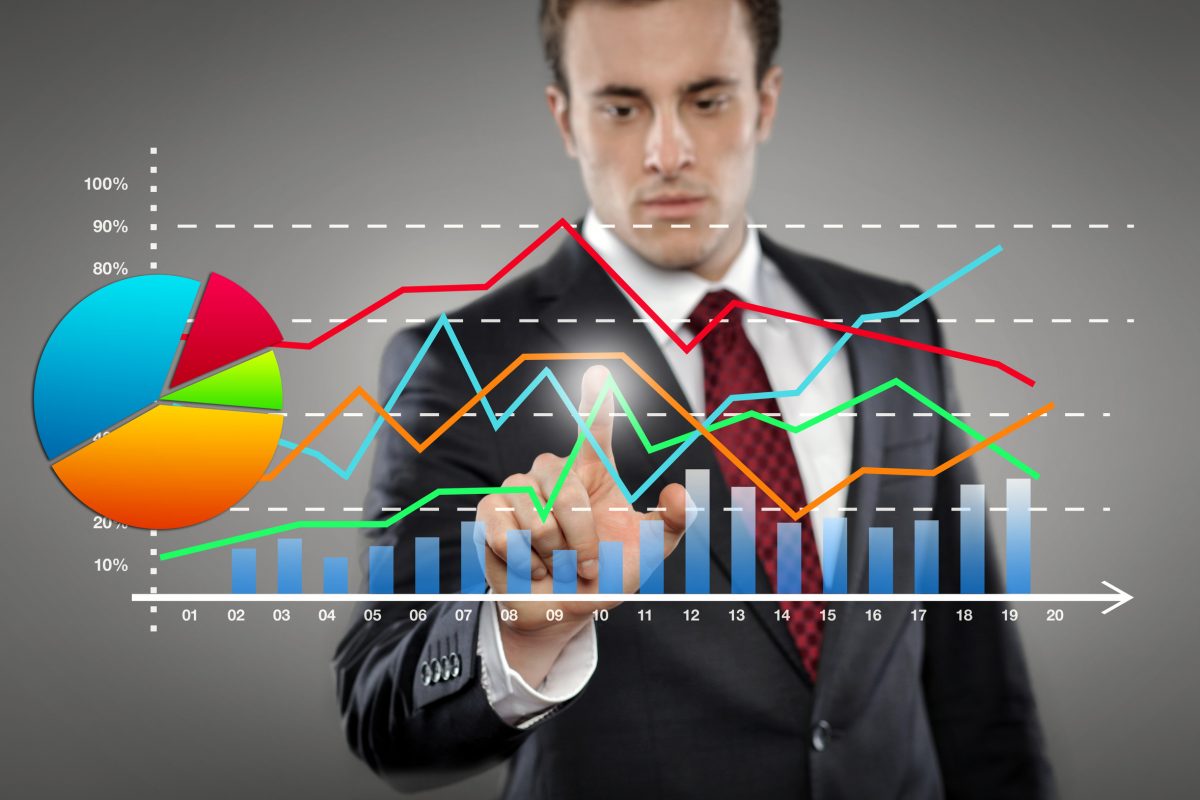 Why the Rules of Boom and Bust Never Change

When the stock market is peaking, it often seems as if some great change has taken place and old rules and assumptions no longer apply.

For example, when the Internet stock mania reached its peak early in the past decade, lots of investors got taken in by the erroneous notion that old indicators of value, such as earnings and dividends, no longer mattered. At market bottoms and market peaks, many investors seem to think we’ve entered a new age where the old rules don’t apply. But that’s just not true. The details may change, but boom and bust patterns stay the same.

For example, when markets are near a bottom, investors also fall into the trap of assuming some fundamental change has taken place—that morals have decayed, that stocks will stay weak for decades, or whatever.

I have known investors who came close to selling all their stocks when the market was hitting its lows. At least one investor I know carried this negativity even further during the market crisis of 2009.

He was worried about the economy, but even more worried about what he saw as a decline in the ethics of great financial institutions in the U.S. He saw this decline as the cause of the global recession and the crisis in the banking system. He feared that equally severe crises would turn up elsewhere in the economy before long, due to a general decline in morals and honesty.

It seems to me that he’s reacting like a homeowner who sees more and more rats and raccoons skulking around his neighbourhood, and who assumes his city has been overcome by a plague of vermin. That’s a logical assumption, but not necessarily true. It may be that the homeowner and his neighbours have simply grown sloppy about putting lids on their garbage cans.

Something like that happened in the mortgage business. Lenders became sloppy in recent decades about whom they lent to, spurred in part by government initiatives aimed at expanding the home-ownership rate. By the time it became apparent that a borrower had taken on more debt than he or she could handle, the real estate market had often gone up enough that capital gains on the property offset most of the costs of refinancing or foreclosure.

However, that happy state of near-perpetual motion ended when the real estate market flattened out and then went into decline. From then on, forced sales brought capital losses that expanded the lender’s loss, rather than capital gains that reduced it.

Something similar happened in the investing business (particularly in the Bernie Madoff scandal). Many investors failed to ask essential questions such as, “How is my money being invested?” or “Who is the custodian of my portfolio?” People resumed asking those questions, and started flushing out much smaller scams than Madoff’s.

Courtesy of Fundata Canada Inc. Patrick McKeough is president of The Successful Investor Wealth Management Inc. This article is not intended as personalized investment advice. Investment vehicles mentioned are not guaranteed and involve risk of loss.