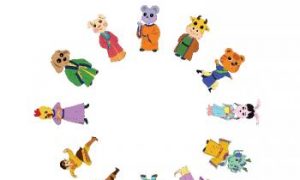 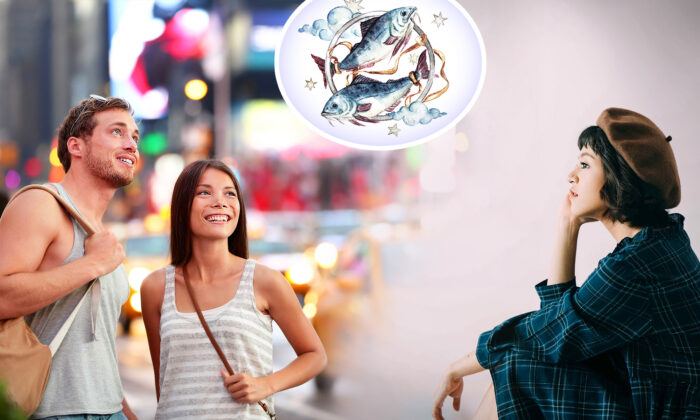 Have you ever had a hard time deciphering another person, figuring out what makes them tick and how to interact with them? Check their birthday and you might discover that they are a Piscean.

This water sign, which covers those born from February 18 to March 20, imparts a series of contrasting characteristics that make those born under it difficult to understand.

Today, we’ll look at this unique and perplexing sign and how better to understand the people you encounter who have it.

1. They Feel Your Pain

One of Pisces’ most pronounced qualities is empathy, which can be positive or negative.

On the one hand, Pisceans feel very deeply, and this includes the emotions of others around them. This makes them wonderful people to have around when you are going through hard times. There won’t be any question about their ability to understand your problems.

On the other hand, Pisceans can get into the habit of focusing on what their family and friends are experiencing instead of looking inward. This tendency of not dealing with their own feelings can eventually come back to bite them.

2. They Wear Their Hearts on Their Sleeves

Part of their ability to understand others’ emotions comes from the fact that they feel everything very deeply. Displaying their emotions so transparently can lead to getting hurt and taking offense where none is intended.

This means that you have to be careful when dealing with your Pisces friends. Anything that you say or do that could be construed as critical may register in a big way with them.

Pisceans can exhibit wildly different sides of their personality in one day or even one interaction. They are always in search of something new, and this restless spirit can make them seem very indecisive.

Getting easily bored with the status quo means that Pisceans can seem to swing from happiness to discontentment in a short span of time. All of these emotions are authentically and deeply felt by Pisceans, but to other people, they can be difficult to follow and make sense of.

4. They Need Time To Themselves

Pisceans have a definite need for alone time and are almost always introverts by nature. This is confusing as they are often trying new things, approaching new people, and generally being busy in the world.

That seeming hyperactivity is a result of their desire to make connections and their difficulty in doing so. It’s actually better for them to take time to themselves to get centered and not be distracted by everything going on around them.

5. They Accept Everyone Equally

One of the best qualities of Pisceans is their lack of prejudice. Since they favor feeling over thinking, they don’t come into too many situations with preconceived notions.

Rather, they open themselves up to whoever is around regardless of where they come from or what they look like. This can be problematic when others with less than honorable intentions take advantage of Pisceans’ openness.

6. They Have Great Creative Potential

When you learn that Justin Bieber, Rihanna, and Drew Barrymore are all Pisceans, it helps make sense of this sign’s capacity for imagination. Experiencing the world in a heartfelt way, they are bombarded with thoughts, feelings, sights, and sounds.

Their openness means it is very easy for them to dream up alter egos and other worlds. In fact, their creativity may be a kind of distraction for them. Rather than slowing down and coming back down to earth, they remain in the world of fantasy and dreams.

7. They Mirror Their Environment

As the title “water sign” suggests, Pisceans are reflective of what’s going around them. Their fluidity and changeability means that they naturally fit in wherever they end up.

Just as water always fills the shape of the container it is put into and finds the lowest point of whatever area it is in, so Pisceans naturally gravitate to the level of their surroundings. This can mean they go unnoticed and underappreciated at times.

8. They Look For Excitement

On an infinite quest for the new and the unexpected, Pisces can be thrill seekers who are always plotting their next adventure. Discovering unexpected places and meeting new people is a way of dealing with the restlessness that they feel inside.

In the Western zodiac, Pisces is the last sign of the astrological year before Aries gets the next year started. This helps explain why Pisceans have so many qualities of all the signs that have come before it. The duality of Pisces, reflected in the depiction of two fish swimming in opposite directions, encompasses the various impulses contained in the whole zodiac.

This means that Pisceans have a little bit of everything in them, which can make them difficult to get a hold on. For people who value time and patience, having a Pisces around can be a tremendously enriching experience.