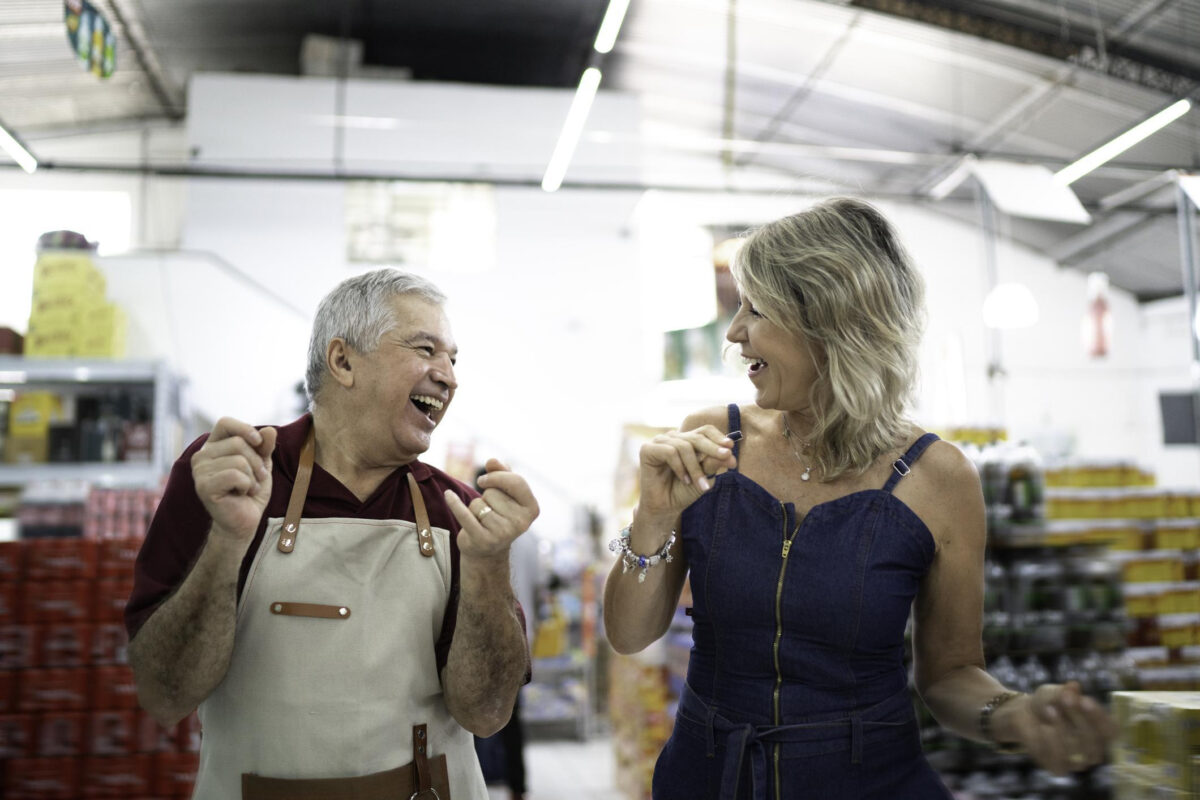 Why Do Grocery Stores Play Music?

Whether you love it or loathe it, supermarket music has an impact on your shopping experience. Turns out, there is a long history and well-documented science as to why stores play music, what they play and at what volume.

In 1966, researchers first examined the effect of ambient music volume on grocery store shoppers. The team found that playing loud, raucous music got shoppers out of the store quicker. Softer, calmer music allowed them to spend more time shopping.

Within the past decade, shops also learned music should be sort of sad too. A 2011 study found that downtempo and minor songs resulted in 12% greater sales.

Next time you shop, pause to notice the ambient music. A lot more thought has been put into it than you might think. If you find yourself asking other questions too during your next grocery store trip, here are the answers to common shopping questions and more grocery shopping hacks.