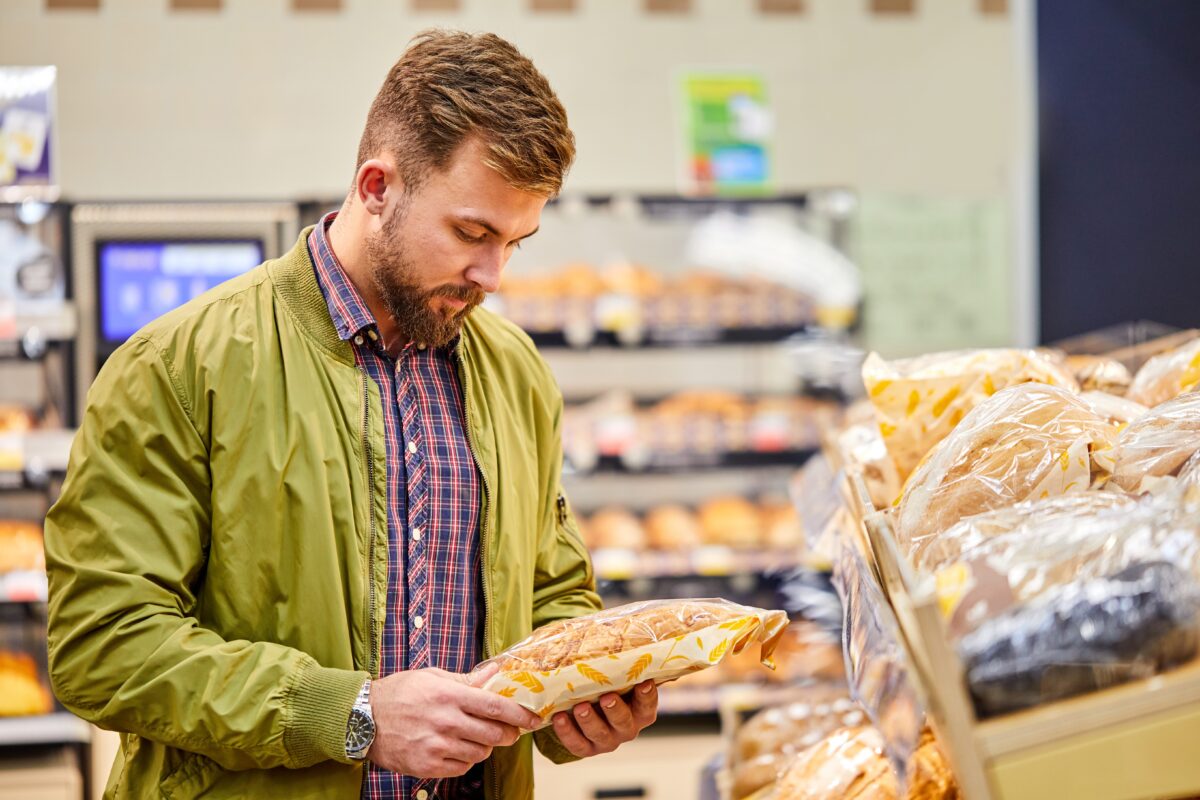 There are a ton of options in the bread aisle at the grocery store, the most familiar characters being white, wheat and multigrain — but what do those labels even mean, and which is the healthiest for you?

Let’s start with wheat. This is an edible grain used in the breadmaking process, though it can also be used to make pasta. Wheat is a whole grain, which means all portions of the grain are still intact — germ, bran and endosperm. These contain key nutrients such as antioxidants, B vitamins, vitamin E, magnesium, iron and fiber. Other whole grains include corn, rice, oats, barley, quinoa, sorghum, spelt and rye.

Here’s where things get tricky: Wheat needs to be eaten in its “whole” form, or else it loses its health benefits. Medical evidence shows that whole grains have the power to reduce risks of heart disease, stroke, cancer, diabetes and obesity.

White bread is made using refined grains. These are missing one or more of the three components found in whole grains, and have little nutritional value. Some are “enriched,” which means they’ve had fewer than a half dozen missing nutrients added back, like thiamin, riboflavin, niacin, iron and folate. You’d still be missing certain nutrients like vitamin E, B6, magnesium, fiber, potassium and protein.

The “multigrain” label might describe several whole grains, several refined grains or a mix of both. Check the label for the following descriptors to determine whether your bread has whole grains: whole grain, whole wheat, stoneground whole, brown rice, oats, oatmeal and wheatberries.

Stay away from these ingredients, which do not indicate whole grains: enriched flour, wheat flour, degerminated, bran and wheat germ.

To avoid misleading marketing, go for bread prominently labeled “100% whole grain,” because “made with whole grains” might just mean there are whole grains present, even though it’s a super small amount.

When in doubt, look for the “Whole Grain Stamp” logo, which means the product has been officially certified by the Whole Grains Council. If this is news to you, get a load of more so-called “healthy” foods you should avoid.