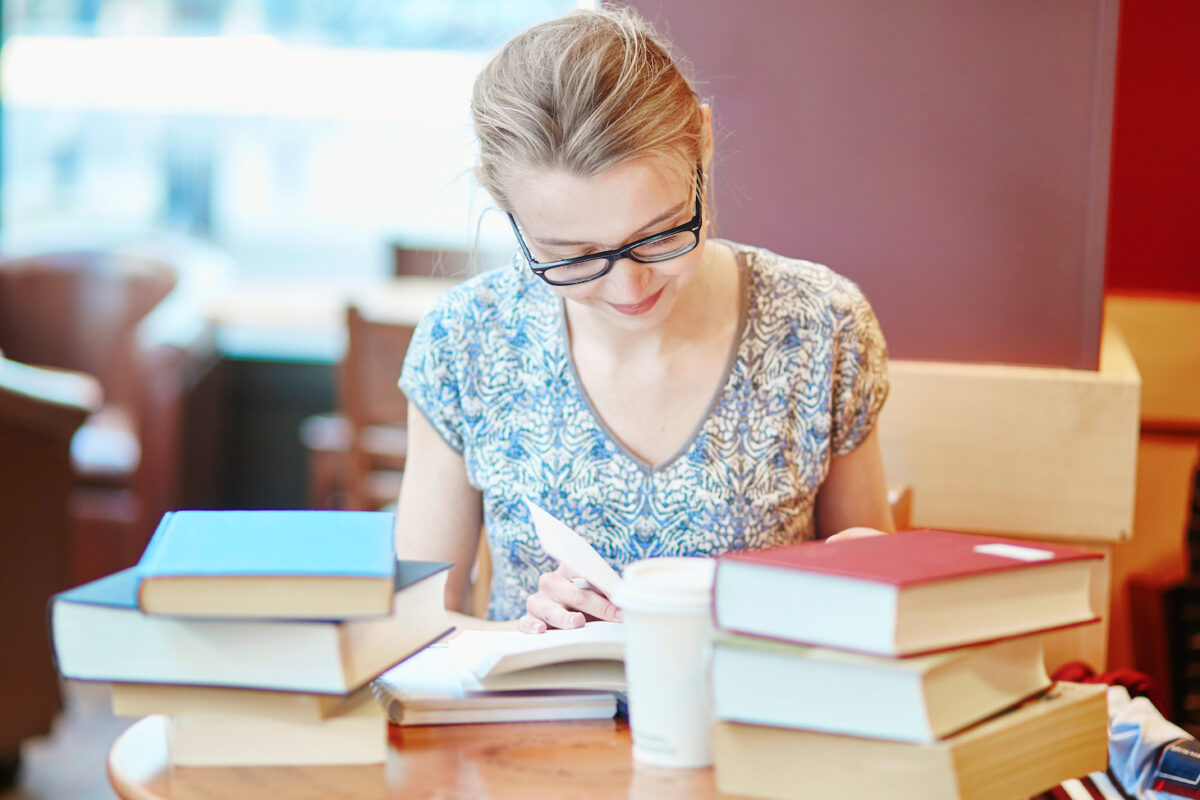 We've all felt the pull of immediate rewards over long-term goals. When it comes to working today for a reward tomorrow, it helps to put things into context.(Ekaterina Pokrovsky/Shutterstock)
Mindset

Where Does Motivation Come From?

Context is key when it comes to staying motivated toward long-term goals
BY Mike Donghia TIMEFebruary 13, 2022 PRINT

One cool thing about being a parent is that your children occasionally help you to see something in an entirely new light.

This happened to me not long ago, when our daughter became quite upset after I asked her to clean up. She wanted to keep playing, so she got angry at me and said a few unkind words.

After dishing out a mild consequence, we sat and talked about it. I asked her one of those “parent” questions that may or may not be helpful, but you know, sometimes you’re genuinely curious.

I asked her if she acted that way at school when the teacher asked her to clean up. And, without intending an ounce of disrespect toward me, she said, “Of course not, that would be embarrassing.”

It’s not that I had never considered how contextual motivation could be, I had just never heard it said so clearly and without any pretense.

When it comes to motivation, I’ve long found the topic to be a bit mysterious, and I’ve observed two contradictions in my own life.

I have big goals, but no motivation.

How is it that I can have such a strong desire to achieve some future goal, but so little motivation to work on it today?

For most of my adult life, I’ve lived with the assumption that my distant desires and goals would automatically translate into short-term motivation, eventually. I thought motivation came from my goals and trickled down into some emotional state I called “motivated.”

But with my own behavior, it was as if I woke up each morning as an entirely new version of myself. “Today Mike” is pretty clever and recognizes that he can have the best of both worlds: I can have the satisfaction of dreaming that I will (someday) achieve my goal, while not having to deal with any actual work or discomfort today. “Future Mike” would take care of that.

Of course, on any one day, this is a perfectly rational position to hold. My actions today don’t matter in the grand scheme. But if I held this position every day, I would never reach my goal.

The other contradiction is no more helpful.

I can be motivated in one area, but not another.

How can I be so extremely motivated in some areas of my life, but not in others—even when both areas are important to me.

In high school and college, I was on my school’s cross country team. As part of the team, I was running anywhere from 50 to 60 miles per week for most of the year. During that period, I was also an avid reader, frequently reading between two and four books per month.

If that’s all you knew about me, you might assume that I was super disciplined across all areas of my life. And while I was very motivated and disciplined about running and personal reading, I would routinely procrastinate on school work and have to pull all-nighters to get my work done.

And the thing was, I wanted to get good grades and to succeed in school, but somewhere along the way, I learned that I could get good grades and procrastinate most of the time. That realization made it nearly impossible to become motivated to work on schoolwork until a deadline was imminent—and then I was motivated again.

Unfortunately, I carried some of this habit with me into my adulthood, and I’ve been working on making progress ever since.

The example of my daughter is just another way of looking at this same problem. Why did she have the self-control to clean up at school, but not at home?

Ever since my daughter made that comment, I keep returning to this idea of motivation being contextual.

My daughter knows that if she doesn’t clean up when we ask her, there’s almost always a consequence. Usually this means losing something that she enjoys, such as dessert or screen time.

So it’s not as if there was nothing in place at home to motivate her to clean up.

But apparently at school, there was something even stronger motivating her to clean up—fear of embarrassment. She didn’t want to look bad in front of her friends.

Same task, but with vastly different outcomes depending on the motivation of each context.

The same experience could be seen in my school work in college. When a paper wasn’t due for several weeks, I had no motivation to work on it. When the paper was due the next day, I was suddenly able to pull an all-nighter.

Same task, but with a vastly different response due to a changing context.

A Path Beyond Trying Harder

I’ll be the first to admit that motivation is still a puzzle that I’m working to solve—if solve is even the right word for something so complex. I’m writing about this topic, even as I’m learning it.

But one thing I have learned, which I think holds the key to even more understanding, is this: motivation is contextual. It’s produced by some combination of my inner beliefs, values, goals, and the environment I find myself in.

I no longer think it’s helpful to think of myself as a motivated or unmotivated person, but rather as someone who’s motivated by some contexts and not others.

When you think of the puzzle of motivation with this framework, it’s easy to see that simply trying harder is rarely the solution to not feeling motivated by a task—at least not in the long run.

Instead, you need to find the things that already motivate you and use them to fuel actions that move you toward your long-term goals.

This article was originally published on ThisEvergreenHome.com. 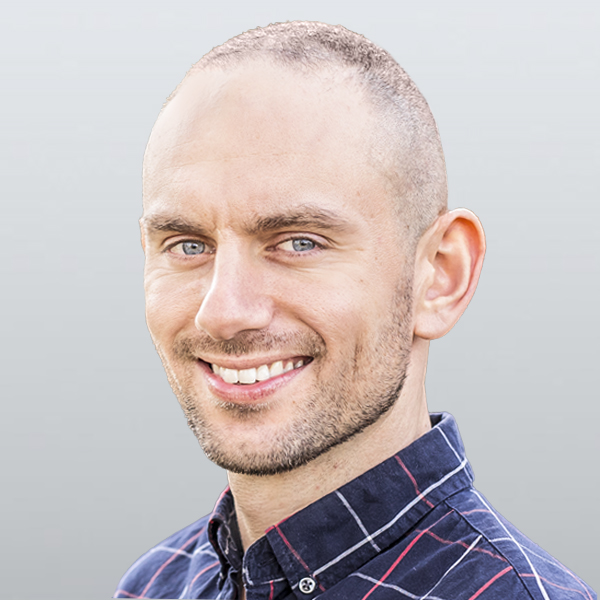