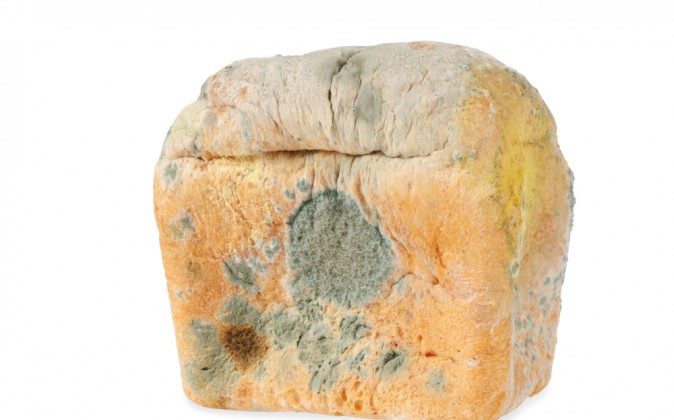 Wheat: 200 Clinically Confirmed Reasons Not to Eat It

With sales of foods labeled gluten free now reaching over 6 billion dollars a year, something truly profound is happening to the way in which Americans are perceiving the role of wheat in their diets. Once celebrated as the very poster-child of the health food movement, folks are increasingly rejecting this “king of grains,” and are now identifying it as being at the very root of their health problems.

Detractors claim that the movement is just a fad, or worse, that those who have embarked upon it without an official diagnosis are a bit crazy. After all, simply “feeling better” following gluten elimination is not considered to be proof of anything within the conventional medical system.  Biopsies, antibody, and genetic tests later, if nothing is found, and you still think gluten – this ‘sacred,’ omnipresent grain – is a problem, you might just get referred to a psychiatrist.

But anecdotes and “subjective experience” aside, the type of clinical research that constitutes “Truth,” with a capital T, from the perspective of the dominant medical establishment, can be found on the National Library of Medicine’s biomedical database known as MEDLINE. This vast bibliographic archive contains over 21 million citation entries, which as of time of this writing, contains 9,776 references to gluten.

There has been a sharp increase in interest and research on the topic of “gluten intolerance” – although we prefer to label the subject “gluten toxicity,” in order to shift the focus away from the “victim” back to the “aggressor,” the gluten itself. In 1971, there were 71 studies listed on MEDLINE which referenced gluten. Last year in 2011, there were 514.

One of our many interests here at GreenMedInfo.com is to identify “Problem Substances,” which is why we have created an index by that name with 698 subjects listed from A-Z.  If you navigate to WHEAT under the “W’s” you will find a list under “Advanced Topics” with 205 health conditions and/or adverse health effects associated with wheat consumption, all of which were determined solely through research in peer-reviewed and published medical journals indexed on MEDLINE.

You will also find, below the listed diseases, a “pharmacological actions” field set which lists 20 distinct ways in which wheat harms the body, e.g. nerve-damaging (neurotoxic), immune-damaging (immunoreactive), inflammatory, etc.

At present, the conventional medical establishment only identifies a handful of disorders likely to be caused by wheat consumption, such as:

These conditions, however, are but the tip of a massive “celiac” iceberg.  In a previous essay, The Dark Side of Wheat, we discussed the problem from a more philosophical perspective.  There is now, however, a huge dataset firmly establishing the likelihood that wheat intolerance, or better yet, wheat toxicity, is a universal, human species-specific problem, occurring only in differing degrees, and mostly sub-clinically, at least through the optic of conventional screenings and technologies.

One must also account for the “invisible thorn,” which is wheat lectin – known more technically as Wheat Germ Agglutinin (WGA) — and which can cause a broad range of adverse health effects, even while being undetected through conventional screenings.  Learn more about this topic in our essay Opening Pandora’s Bread Box: The Critical Role of Wheat Lectin in Human Disease.