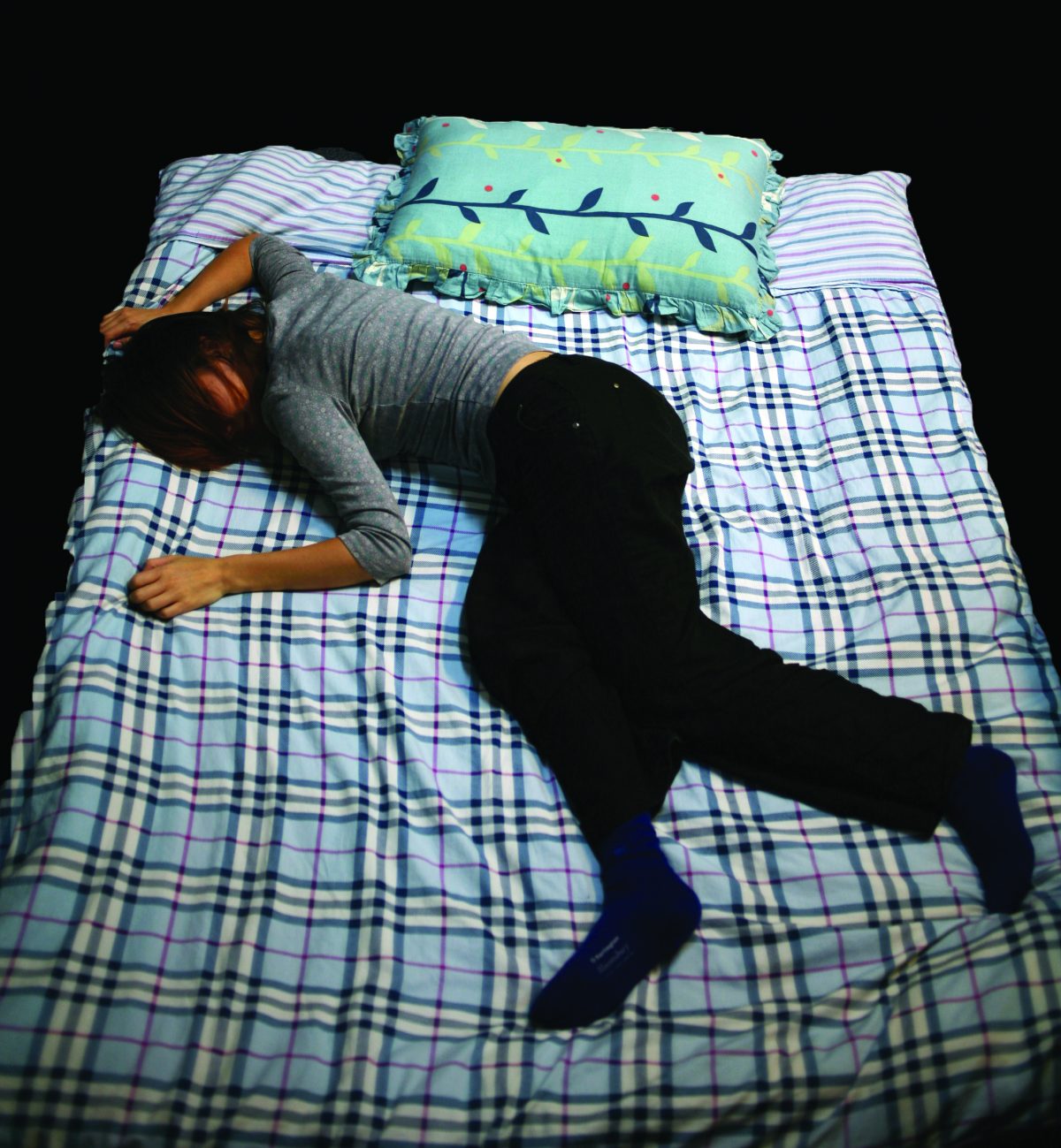 What Your Sleeping Position Reveals About Your Personality

People who sleep on their stomachs generally are more stubborn. They like to be in control. They do not like criticism or people who try to control them. This position of sleep is good for digestion.

Arms Around the Pillow

People who put their arms around their pillows when they sleep don’t like to be the center of the attention. They like to listen to others, and are often trusted confidantes. They often have bad sleeping habits, however, such as snoring.

People who sleep without sprawling out, keeping rather straight, are often courageous. They avoid creating trouble, but they hold other people to high standards. They are reserved.

People who sleep on their sides with both arms down are often social and easy going. They like attention, and they can be gullible.

People who sleep on their sides with both arms outstretched are often slow to make decisions. Once they do decide, they often go back on their word. They are also open-minded.

On the Edge of the Bed

Sleeping on the edge of the bed can be symptomatic of wanting to escape from the tasks that must be faced in the morning. It can also be associated with headaches.

People who sleeps mostly on their right side, often have balanced personalities. Sleeping on the right side is thought to be good for one’s health, as it allows organs to align well.

Sleeping while covering the face can mean the sleeper wants to cover up his or her problems. It can show a fear of problems and an unwillingness to face them.

Moving a lot while sleeping indicates a dissatisfaction with one’s lifestyle. People who are satisfied tend to move very little when they sleep.