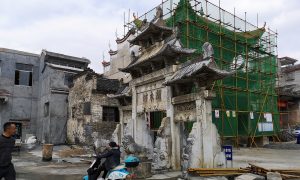 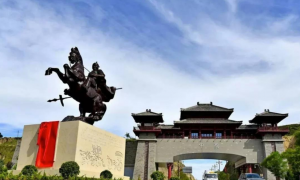 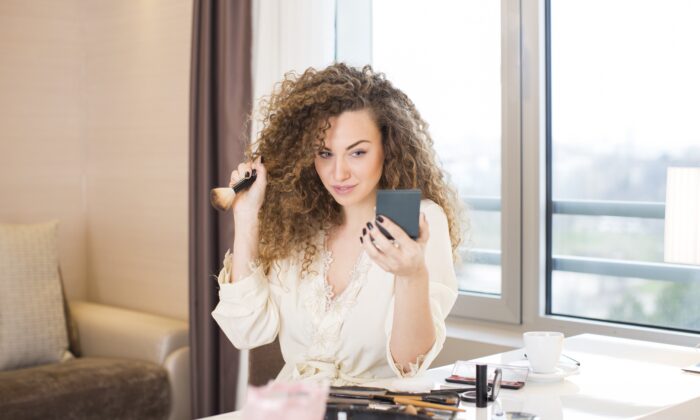 In a society obsessed with appearance and increasingly devoid of deeper belief, it is no wonder we prize youth and ignore the value and wisdom of our elders. (Edvard Nalbantjan/Shutterstock)
Mind & Body

What We Sacrifice in the Pursuit of Immortality

“Is the first person who will live to 150 alive today?” asked a recent Wall Street Journal article. The piece features biology professor Steven Austad who contends that “today’s college students … can expect to live a century or more because their health will be unlike anything seen before in human history.”

I had to suppress a giggle over that statement, especially as Austad went on to say that this extended life span “will be due to our new ability to prevent and delay most or all of the diseases and disabilities that plague later life.” I’m sure many of us would be curious to hear Austad explain how the COVID-19 pandemic fits his view of the future.

Nevertheless, Austad’s words demonstrate how important the quest for eternal youth is in today’s society. Why is there such a push to extend youth, and to avoid old age and death?

“Obviously men have always feared death and longed to live forever,” writes Christopher Lasch in “The Culture of Narcissism,” but there are several reasons why we’ve seen a greater emphasis on this quest in recent years.

The first is our spiritual state. “The fear of death takes on new intensity in a society that has deprived itself of religion,” Lasch explains.

As Pew Research notes, Christianity declined from being the religion of 78 percent of U.S. adults in 2007 to 65 percent in 2018–19. By contrast, the percentage of religiously unaffiliated adults grew from 16 percent to 26 percent over the same period. Upright religious belief is rooted in faith in some kind of powerful benevolence. It wants goodness from us and rewards that goodness. This central belief provides peace of mind and hope. Without this belief, is it any wonder that some people would try to prolong their youth, the best years of their lives?

Secondly, many dread old age because society has lost its respect for its elders, ignoring their wisdom, experience, and the emotional maturity that people gain even as their bodies weaken and minds dull.

“Our society notoriously finds little use for the elderly,” writes Lasch. “By devaluing experience and setting great store by physical strength, dexterity, adaptability, and the ability to come up with new ideas, society defines productivity in ways that automatically exclude ‘senior citizens.’”

Gray hair used to be a sign of wisdom. Now, generational divides are growing sharper, and younger generations no longer look to the elderly for advice. With diminished purpose and weakened personal connections in old age, can we really blame people for trying to avoid that point in their lives?

Finally, many dread old age because they are too wrapped up in themselves. Our decreased birth rates are one sign of this. Lasch explains:

“Narcissism emerges as the typical form of character structure in a society that has lost interest in the future. Psychiatrists who tell parents not to live through their offspring; married couples who postpone or reject parenthood, often for good practical reasons; social reformers who urge zero population growth, all testify to a pervasive uneasiness about reproduction—to widespread doubts, indeed, about whether our society should reproduce itself at all. … When men find themselves incapable of taking an interest in earthly life after their own death, they wish for eternal youth, for the same reason they no longer care to reproduce themselves.”

Many of us would prefer to stay young forever. Unfortunately, that’s not going to happen on this earth. But might we remove our dread of old age and death if we deepened our connection to the divine, as well as our connections to the generations which have come before and those which will follow us?

Perhaps it’s time we invested in these things once again.