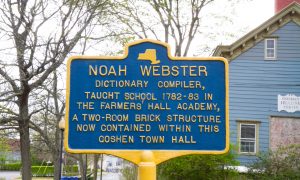 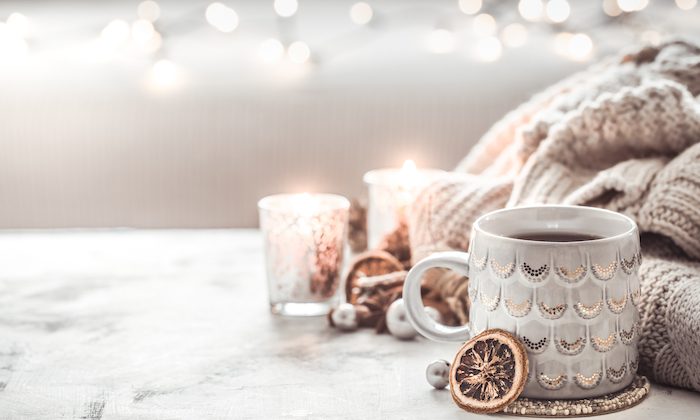 What Is Hygge and Why Does Everyone Love It?

During these last few holiday seasons in Britain and America, a strange new concept has become incredibly popular. Occupying the minds of many of my female friends and family members, this concept is known as “hygge” (pronounced hoo-ga). This word originates from the far-off, exotic land of Denmark and has no direct translation into English. The closest meaning is “to give comfort and joy.” It is the desire and feeling of coziness and hominess in everyday life.

To the Americans and Brits enamored with this fad, hygge signals comfy couches and mugs of hot cocoa. The Hygge tag on Instagram has over 4 million posts, and “The Little Book of Hygge,” a guide to imbibe the spirit of hygge in your own life, is a New York Times best-seller. Scrolling through the Instagram hashtag, one will see fuzzy socks, lit candles, garland wreaths, and fresh cookies.

Millennial women in particular seem to feast on this hygge trend, but why? Sure, it’s pretty and appeals to the feminine psyche … but is there something more to its appeal then all that?

I believe there is. My female family members and friends don’t want to just consume products that make them feel happy. They also desire to feel comfort and hominess. And nothing illustrates this better than how the Scandinavians in general and the Danish, in particular, define and practice hygge themselves.

Hygge’s etymology stems from the Old Norse word meaning “soul,” a word that some have speculated is at the root of the English word “hug.” It means a great deal more than just an abstract feeling of coziness. It is an expression at the heart of Scandinavian identity and community.

Hygge came about in Scandinavia because of the need to adapt to the cold winter. The need for shelter and safety against the cold placed a great deal of cultural value on the warmth of the fire and tightly knit nature of the family and community to keep that fire going. In fact, the Swedish translation for “hygge” means a forest clearing. The cutting of trees to create a home and provide firewood is indelibly linked to this concept. This lies at the center of the Scandinavian sense of who they are as a people.

This transcendent concept also began to flower during the period of Danish nationalism in the late 19th century. There was a rediscovery of what it meant to be Danish, and hygge tapped into these ancient ideas, namely the concept of soul bound up in the safety and harmony of a tightly knit community. That harmony and cultural distinctiveness are still alive today, a fact that I was privileged to witness several years ago in a visit to Copenhagen.

But this concept isn’t just limited to those living in Scandinavia; across northern Europe, there are similar sentiments that have a similar transcendental meaning. In the Netherlands, there is the concept of “gezelligheid,” which also stresses the sociability and harmoniousness of a place or a group of people. In Germany, the concept of “Gemütlichkeit” is comparable.

G.K. Chesterton himself remarked that equating it simply with the concept of comfort is slanderous to the root of the word and its true meaning in social and personal harmony. I think that in a way, my family members and friends, some whose ancestors came from these places and all of whom now live in a similarly harsh climate, are seeking to capture that same concept, although it remains nameless in our English language.

In a sense, the concept of hygge represents the hard-won triumph over the elements in the inhospitable northern regions of the world. This victory ought to be emulated, and the comfort provided by that toil and sacrifice should be appreciated. So next time you are curling up in a blanket with hot cocoa in fuzzy socks and begin to feel the warmth of hygge in your heart, you might reflect on what hygge really means to us all.

This post “What is Hygge and Why Does Everyone Love It?” was originally published on Intellectual Takeout by Nick Bieter, who assists with the administration of Intellectual Takeout, while also acting as a contributing writer. He may be reached at NBieter@TheCharlemagne.org