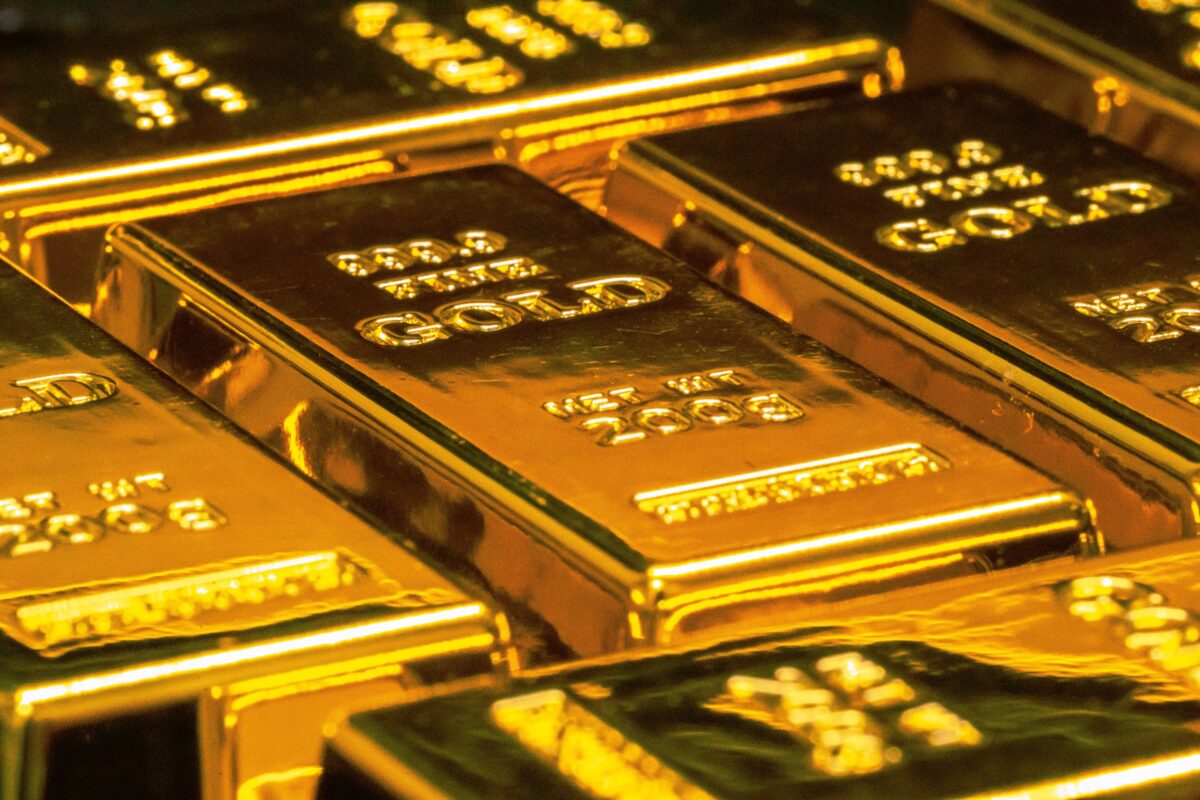 What Does the G7 Russian Gold Ban Mean for Gold Stocks?

The G7 plans to announce a ban on Russian gold imports. But does that really matter for investors? While there hadn’t been an official Russian gold ban until now, this news isn’t exactly a surprise to the industry. And we’re seeing a lack of reaction in gold prices on June 28.

Typically, a ban on imports for a particular commodity sends prices soaring higher. Just look at what happened to oil after Russia invaded Ukraine. As it pertains to gold, prices also initially ticked higher on June 28, with the futures opening up by under 1 percent.

Does the Russian Gold Ban Matter?

This latest decision does matter. However, it will have a limited impact on the global gold market and gold-mining stocks. Warren Patterson, Head of Commodities Strategy at ING Groep NV (NYSE: ING), had the following to say:

“The impact from a ban on Russian gold imports by G-7 nations is likely to be fairly limited, given that the industry already took steps to restrict Russian gold … It looks as though it’s largely symbolic.”

Russia has the world’s fifth-largest gold stash according to the World Gold Council. However, it only exported roughly 5 percent of the world’s gold supply in 2020. A bulk of those exports—over 90 percent—went to the United Kingdom, a G7 member. Still, Russia will likely find buyers in China and India.

In actuality, the buying pool may shift, but it will not completely evaporate.

How Does This Affect Gold Stocks?

At this point, the ban does not seem to have much of an impact on gold stocks. There are multiple reasons why this is the case.

Ultimately, a Russian gold ban certainly doesn’t hurt gold prices—if anything, less supply is a bullish catalyst—but right now that catalyst is not reverberating through the market. However, removing Russian supply from the market will be a modest positive for gold miners.