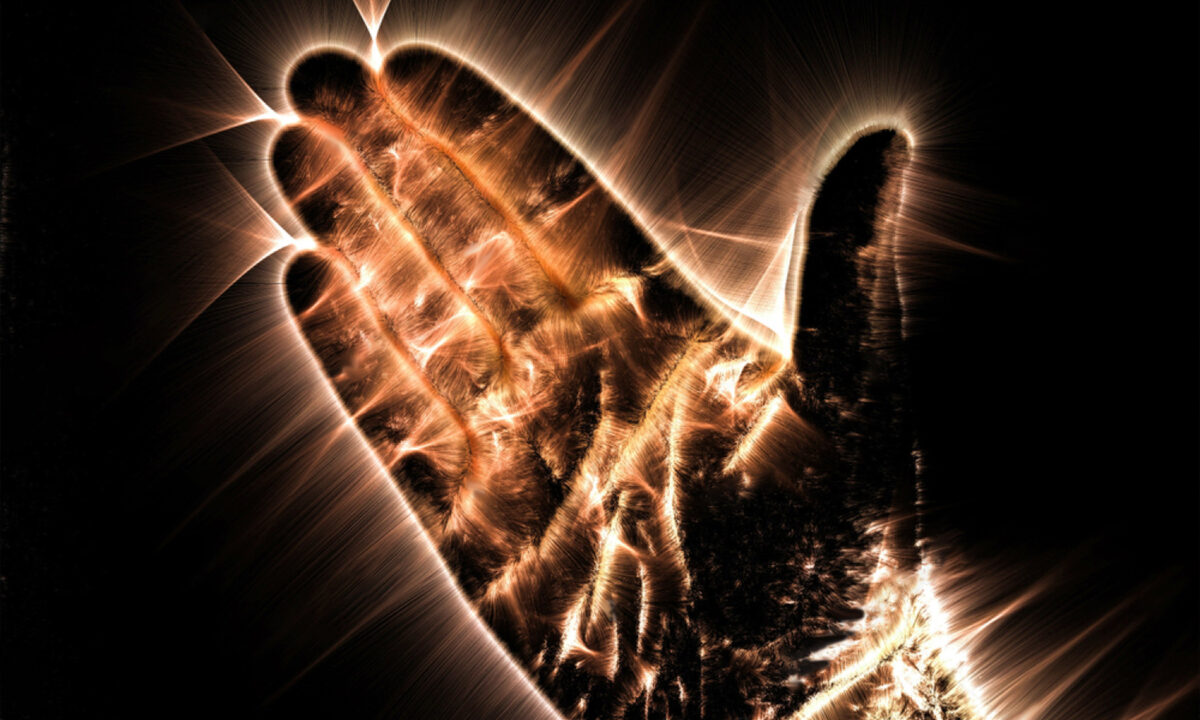 What Are the ‘Auras’ Around People Seen in Photos? Scientists Explain the Mysterious Energy That Humans Emit

In some spiritual traditions, people are said to have “auras” around them. Sometimes the auras are described as being various colors or at various levels of intensity, depending on the person’s characteristics.

Photos taken using special methods show a light surrounding people’s bodies, which is said to be the energy those people emanate.

Some understand this as a spiritual energy, some understand it as an energy related to more mundane physical properties of the body.

Russian inventor Semyon Kirlian established this field of photography in 1939. He discovered that when a high-voltage electric field is created around a person or object and that object is placed on a photographic plate, an image is produced on plate that shows an emanating light around it.

Here are some theories about what that light may be:

Dr. Gary Schwartz and Dr. Katherine Creath at the University of Arizona conducted a study on biophoton emissions in plants, relating these emissions to auras.

Studying thousands of images over the course of more than two years, they found that “injury (such as cutting) and unhealthy tissue is associated with clearly visible increased biophoton emission.”

Dr. Victor Stenger, at the University of Colorado-Boulder, noted what he called a “creative explanation” of auras—one he doesn’t give much credence: viruses and bacteria have electromagnetic fields that affect the cells of a body and damage it. Bacterial and other types of cells are known to use high-frequency electromagnetic waves to communicate and send and store energy, according to the MIT Technology Review, but other theories concerning the electromagnetism of bacteria remain controversial.

In a summary of the history and techniques of photographing auras, John D. Zakis at Monash University in Australia stated: “Disease shows up in a disturbed pattern of flares long before it manifests in the physical body in any diagnosable form. The patterns of the flares are substantially altered by the weather, day and night, cosmic disturbances such as solar flares and psychological states such as stress. The brightest flares on the body show at the points on the skin known to be acupuncture points.”

Zakis cited the 1973 book “Galaxies of Life: The Human Aura in Acupuncture and Kirlian Photography” by Stanley Krippner, a psychologist at Saybrook University in California.

Terence Hines, a psychology professor at Pace University in New York, said the aura seen around the object is caused by moisture.

“Living things … are moist. When the electricity enters the living object, it produces an area of gas ionization around the photographed object. … This moisture is transferred from the subject to the emulsion surface of the photographic film and causes an alternation of the electric charge pattern on the film,” Hines wrote in his book “Pseudoscience and the Paranormal.”

He said that especially when one is emotionally aroused, one sweats.

Dr. Stenger said the glow perceived in the images has to do with temperature. He wrote: “This light is the result of the random movements of all the charged particles in the body that are caused by heat. The horse’s body is full of charged particles and the heat of the horse’s body makes those particles move around like popcorn on the top of a stove. The type of light that it emitted from a living body has a characteristic shape that is completely specified by the body’s absolute temperature. As that temperature rises, you can begin to see the ‘aura.’”

“If bioenergetic fields exist, then some 200 years of physics, chemistry, and biology has to be re-evaluated,” Dr. Stenger wrote. He dismisses any patterns seen in auras as either illusions or as resulting from people’s tendency to see patterns “where none exist.”

Dr. Schwarz and Dr. Creath hypothesized in their study of “aura-like” energy around plants that this energy may be used for communication between plants. The energy appeared stronger when plants were in close proximity to each other.

They wrote: “These images, and thousands of others recorded in our laboratory, reveal not only that plants ‘glow in the dark’ but that the patterns of light emitted by the plants extend beyond them, creating ‘aura-like’ structures similar to those reported by energy healers and sensitives. Moreover, the complexity of the patterns imaged between the plant parts suggests that there is potential ‘resonance’ if not ‘communication’ between the plants, as predicted by contemporary biophoton theory.”

Biochemist John Norman Hansen, Ph.D., at the University of Maryland, has found evidence of what he believes is a bioenergy field around humans.

Instead of using photon sensors, as is often done in the search for auras, he decided to see if the “aura” has enough power to push a pendulum. He used a torsion pendulum, which can be moved by subtle force, and repeatedly found that its momentum changed when placed above a person’s head.

Synesthesia is a condition in which a person’s senses are cross-wired, so to speak. Someone might hear blue or smell a sonata, for example.

A study published by University of Granada researchers in 2012 shows that healers who say they see people’s auras sometimes have synesthesia.

For example, they found that a local healer known as El Santón has face-color synesthesia: “The brain region responsible for face recognition is associated with the color-processing region.”

“Not all ‘healers’ are synesthetes, but there is a higher prevalence of this phenomenon among them,” one of the researchers told Science Daily. “The same occurs among painters and artists, for example.”