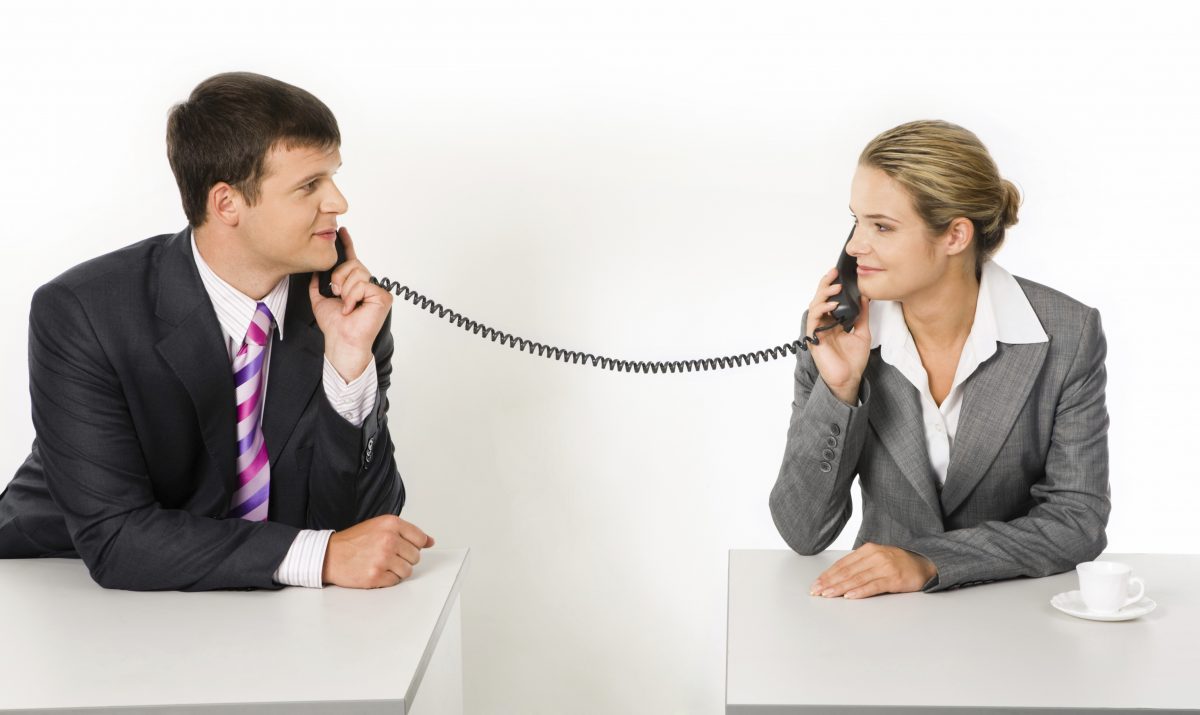 Similarity is a powerful social force, Florian Jaeger says. In short, we tend to like people who share certain characteristics with us. (shironosov/iStock)
People

We Tend to Talk Alike When We Think Alike

People are more likely to mimic how other people talk if their views on social issues align, new research shows.

“Few people are aware that they alter their word pronunciation, speech rate, and even the structure of their sentences during conversation,” says Florian Jaeger, associate professor of brain and cognitive sciences at the University of Rochester and coauthor of the study recently published in Language Variation and Change. “What we have found is that the degree to which speakers align is socially mediated.”

To test the social effects of how greatly we mimic each other’s speech patterns, the researchers devised an experiment in which participants first listened to ideologically charged messages with a set sentence structure. After listening to the diatribes, they were asked to describe some simple illustrations showing characters performing simple actions, such as a waitress giving a banana to a monk.

Those who shared views with the speaker altered their speech to more closely match the sentence pattern used by the speaker.

“Our social judgments about others and our general attitude toward conflict are affecting even the most automatic and subconscious aspects of how we express ourselves with language,” says Kodi Weatherholtz, a postdoctoral researcher in Jaeger’s lab and lead author of the study.

When participants disagreed with the opinion expressed by the speaker, they aligned less or not at all.

When participants disagreed with the opinion expressed by the speaker, they aligned less or not at all. Additionally, participants who described themselves as compromising in conflict situations, showed more linguistic alignment with the speaker.

You Can Trust Me

One of the researchers, Kathryn Campbell-Kibler, an associate professor of linguistics at Ohio State University, points out that testing for political influences on syntactic alignment might be interesting in its own right, but the purpose in this experiment was to influence social similarity and establish a situation in which participants were ideologically invested.

One reason people tend to align certain speech patterns is because it facilitates communication, Jaeger says. When we align how we talk, then sounds, words, and sentence structures become more predictable.

In addition to this well-known psychological function, the study’s findings provide evidence that speech alignment serves a social function. Similarity is a powerful social force, Jaeger adds. In short, we tend to like people who share certain characteristics with us.

Speaking in a way that is more or less similar to others can be a subtle means of influencing liking, trust, and other interpersonal emotions.

The findings suggest social factors “piggy back” on the subconscious process—which is primary—and can boost the degree of alignment. “The extent to which we align is moderated by the attitudes we have towards our conversation partner,” says Weatherholtz.

These two traditions—the psychological and the social—”are not necessarily competing; they can be complementary,” says Jaeger. “What’s been lacking in the research is a way to talk to both communities and bring them together.”

This article was originally published by the University of Rochester. Republished via Futurity.org under Creative Commons License 4.0.