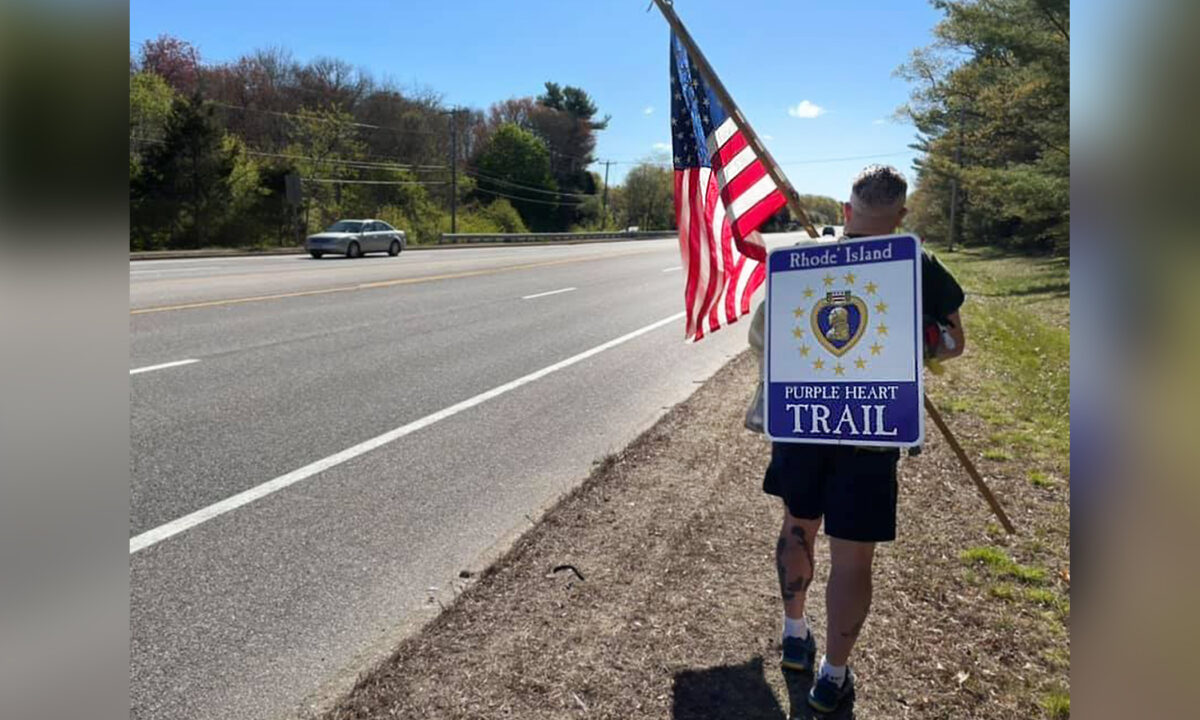 A Rhode Island veterans’ advocate is walking the walk, literally, in an effort to raise awareness for Purple Heart veterans across America.

On June 25, Veterans of Foreign Wars (VFW) post commander Joe “Tiger” Patrick inaugurated Rhode Island’s brand-new, 42-mile Purple Heart Trail on foot—in the rain, with a huge American flag over one shoulder. He wanted to be the first to hike the trail “as a right of passage,” in honor of Purple Heart veterans.

“I have walked across the country on another patriotic mission, and this seemed like a very natural thing to do,” Patrick, 57, told The Epoch Times in an interview.

After a year of Patrick spearheading meetings to get the trail in place, and delays owing to the pandemic, the Rhode Island Department of Transportation erected signs to mark the route in April. “I wanted to let people know in a unique way that the trail is here, and we are just getting started,” Patrick explained.

Splitting the trail into two separate hikes, Patrick completed the southern half in May before covering East Greenwich to South Kingstown’s Veterans’ War Memorial on June 25.

A police escort accompanied the post commander on the trail segment he would, despite the rain, later describe as “an amazing and cathartic experience,” adding that “people driving by beeped and waved.”

Setting out at 8 a.m., he got on the trail—keeping his energy levels up with his favorite snacks: Snickers bars and Mountain Dew—and completed the hike around 4 o’clock in the afternoon.

Growing up in Peace Dale, Rhode Island, where he lived for most of his life, Patrick is an executive recruiter and business owner, and recognizing Purple Heart veterans remains close to his heart. The Purple Heart medal is awarded to military personnel injured or killed in the line of duty.

“My father served in the Navy,” Patrick told The Epoch Times. “And my grandfather’s brother, William G. Fournier, my great uncle, was awarded the Congressional Medal of Honor posthumously as he was killed in the Battle of Guadalcanal in February 1943.”

The VFW post that Patrick commands is named after his great uncle. Additionally, he’s state senior vice commander of the Rhode Island VFW; and has been active with the state’s Special Olympics for nearly 30 years, serving 20 years as bowling venue director.

“They both are my life’s passions,” he added.

Patrick hopes the Rhode Island’s coast-side Purple Heart Trail—having earned the support of the General Assembly—will become a destination for veterans and supporters. It will host a motorcycle rally and formal dedication on Aug. 7, National Purple Heart Day.

“We have many heroes among us who we don’t realize served overseas in combat, because they never talk about it,” he said. “Here in Rhode Island there are approximately 1,300 Purple Heart veterans, the Veterans’ Association (VA) projects, with only 800 getting services or benefits through the Rhode Island VA.”

Many vets, he added, struggle with some form of untreated PTSD, with some taking their own lives in desperation.

“It is our hope that through having the daily reminder of the signs on the trail, and towns and businesses declaring themselves Purple Heart veteran supporters, it will be enough to get some veterans the help they earned and deserved,” said Patrick. 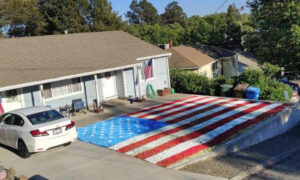 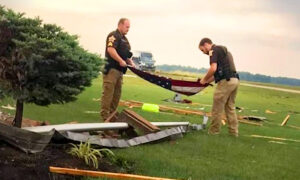 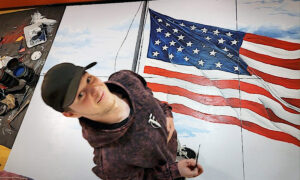 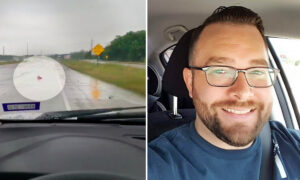