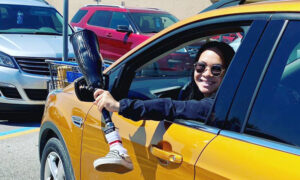 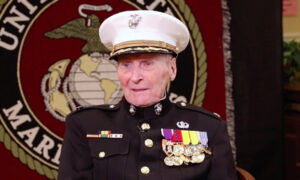 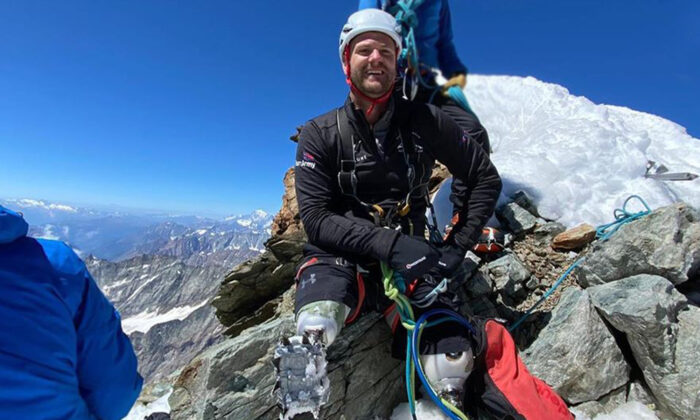 A British veteran who lost both his legs while serving in Iraq is celebrating a massive personal victory. Neil Heritage, 39, became the first above-the-knee double amputee to scale the 14,692-foot-high Matterhorn mountain in the Swiss Alps on his third earnest attempt.

He climbed alongside 46-year-old Mark Hooks, a friend from his hometown of Poole in Dorset, England, and three hiking guides. And they reached the apex of the challenging ascent on day three of the climb on Aug. 7.

But the journey was not without its snags.

One of Heritage’s prosthetic legs fell off approximately 100 meters from the summit, which Hooks described as causing “a bit of a traffic jam” at the top of the climb.

“One of the guides came across as Neil was sat on the side of the mountain,” he regaled to the Daily Mail, “that was a good 20- to 30-minute ordeal.”

However, the team pressed on and reached the peak. For Heritage, the triumph brought a satisfaction that had eluded him during his previous attempts in 2016 and 2018, both which failed owing to poor weather conditions.

“The previous two times was why it was so emotional,” Heritage reflected. “Three years of hard work.”

Hooks described his latest climb as “unbelievable,” and “very emotional.”

“When we got to the top it was just so special,” Hooks added, “managing to achieve something we’ve worked so hard on over the years.”

Hooks maintained that the descent was harder than summitting the mountain. “It was tough getting down after all the effort and elation of getting to the top,” he shared, “then the hard work starts.”

The Matterhorn is considered one of the deadliest mountains in the world, precipitating around 12 deaths each year. Nowadays, the majority of climbers go with hiking guides.

Heritage did not make the ascent for the sake of personal achievement alone, however, but chose to incorporate a fundraising drive for his charity, Climb 2 Recovery. And at the time of writing, it has raised over 9,300 pounds (US$12,173).

The charity helps injured veterans to cope with both physical and mental rehabilitation through tailored climbing courses. The charity has engaged with 38 veterans since its inauguration in 2016, eight of whom have since qualified as rock climbing instructors.

The veteran, however, with the aid of specially adapted prosthetics, proved the naysayers wrong. He has since learned to ski, competed in triathlons, and rowed across the Atlantic Ocean.

“In the first few years post-injury, the idea of walking and leading a normal life seemed out of reach,” Heritage shared, adding that he hopes his achievements prove to others that there is life beyond debilitation.

“This challenge makes me realize how far I have come,” he said.