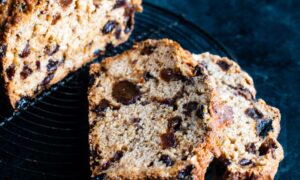 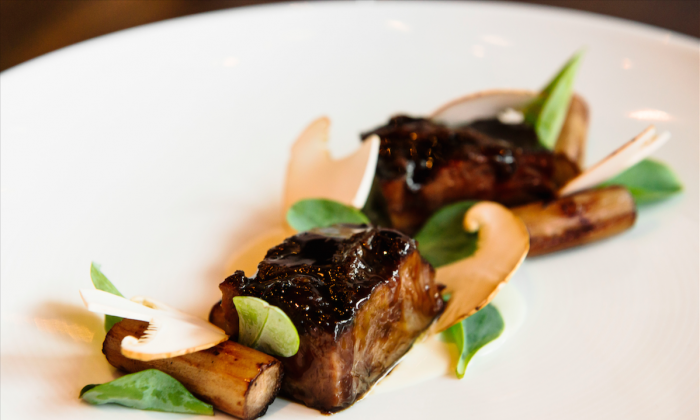 The 350-seat URBO Loft, serving modern American cuisine with a hyper-seasonal sensibility, opened on the second floor of URBO.

URBO, sprawling over two floors and 26,000-square feet, consists of five restaurant and retail concepts, with the philosophy of “artisanally sourced, locally influenced.”

Pergolas made of reclaimed wood, festoon lighting, and solariums give it the feel of a city rooftop garden.